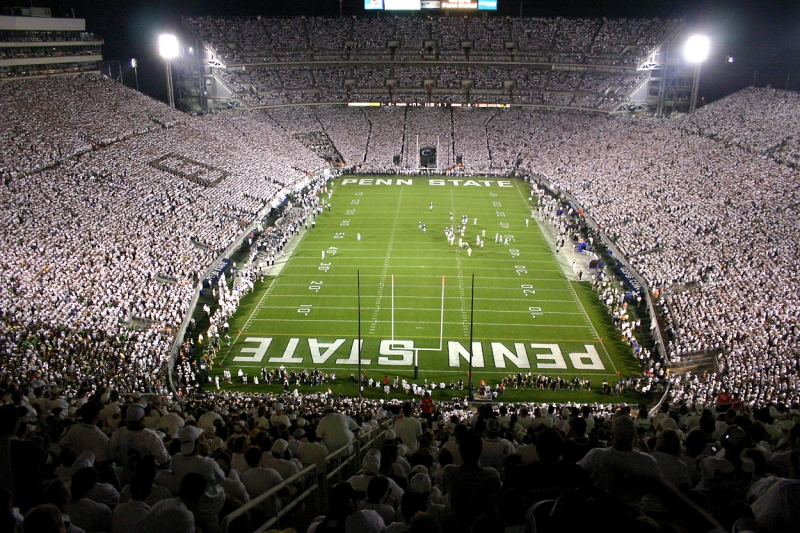 Penn State University officials have identified 80 international students on various campuses who may have been exposed to the Ebola virus while visiting the infected countries of West Africa. In compliance with the guidelines issued by the U.S. Center for Disease Control and Prevention, these students are being monitored for symptoms of the Ebola virus.

This was first announced 2 weeks ago, but we’ve been unable to find any updates until today (here and here). We should know by the end of the week if any of these students have been infected.

2) Even Haiti has banned its citizens from travel to the infected African countries. Hundreds (thousands?) of U.S. citizens will likely catch Ebola. Could the United States be included in the travel restrictions by 2015?

3) So far the solution to the Ebola virus in West Africa has been 4,000 U.S. troops. What will the solution look like in the United States?

4) An NBC News cameraman wearing full body protective gear caught Ebola while cleaning a contaminated vehicle.  The contaminated ambulance in Dallas was still being used by the hospital 48 hours after it transported Duncan. What does infection while wearing the proper full body protective suit tell us about Duncan’s multiple visits to the hospital and the likelihood that he infected some of the people he came in contact with? What about all of the things he touched over this period?

We’ll have much more on the Ebola virus throughout the week, and our coverage will continue until this virus is somehow contained.

Wash your hands and stop biting your fingernails?