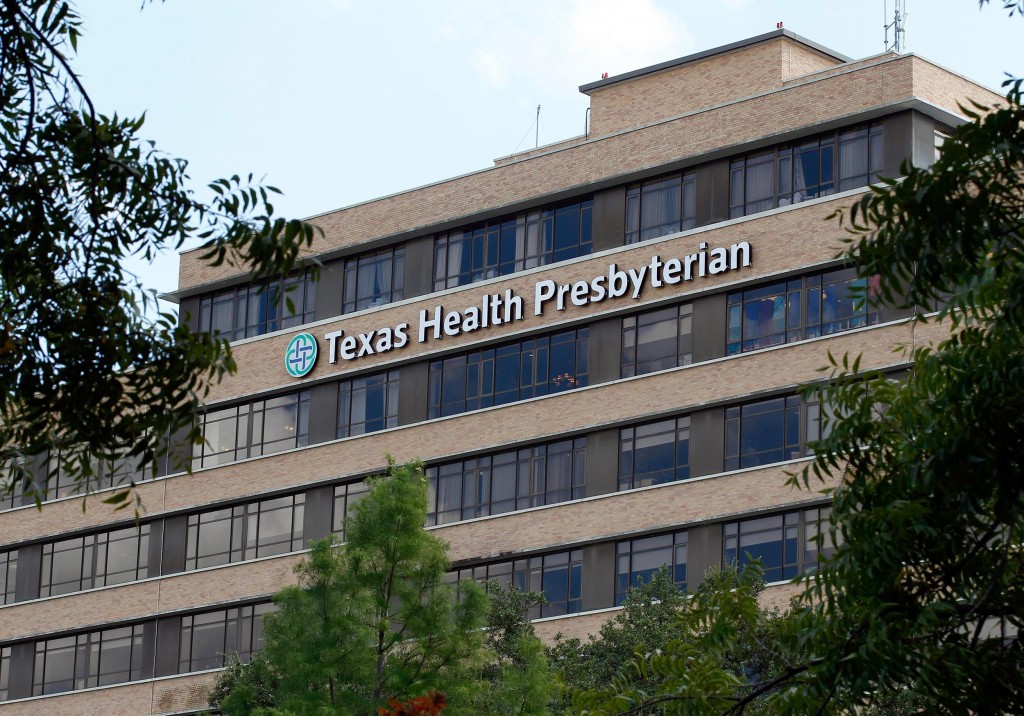 Thomas Duncan, the first person in the United States who was diagnosed with Ebola, was reported to have died yesterday after succumbing to the virus.

Thomas A. Duncan, who became ill with Ebola after arriving from West Africa in Dallas two weeks ago, succumbed to the virus today (Sunday), reports Reuters. Duncan was fighting for his life at a Dallas hospital on today after his condition worsened to critical, according to the director of the US Centers for Disease Control.

This is according to an Israeli news report. The information has not yet been released or confirmed in the United States at the time of publication.

This comes after a veritable comedy of errors.  First, Duncan came into the country with the illness. Then, he was turned away from the hospital, even though he told them he had come from Liberia.  After that, he went home and exposed numerous people, including children who subsequently attended school. When he returned to the hospital, he vomited on the sidewalk. The vomit was power washed away by workers using no protective gear. He was put in an ambulance and the paramedics were not told he’d been diagnosed with Ebola, as they continued to drive around in the contaminated vehicle for the next two days, hauling patients.  The CDC keeps surreptitiously changing information on their website about transmission of the disease, and they refuse to close the border to travelers who’ve been in the area where Ebola has reached epidemic levels.

Given all of these mistakes, it’s no surprise that they may be reluctant to announce the patient has died.

Editor’s Note: I want to make it clearly understood that this Israeli news report could easily be false. It has been over 18 hours and it is yet to be verified. I know that Reuters did not release information about the death of Duncan yesterday. I tried to find it and there was nothing. So if Reuters was the source then it was a leak. I think the video makes a valid point. Duncan may or may not already be officially dead but if he is not he probably will be soon. We are hearing verified reports of Duncan being on a respirator and suffering kidney failure. We have also heard that there are no experimental drugs left to try to treat Duncan. It was widely reported yesterday that his condition had regressed from serious to critical. If he is not dead he likely soon will be. Is it possible that he is already dead and they are simply trying to find a way to tell us? I never say never. -Dean Garrison