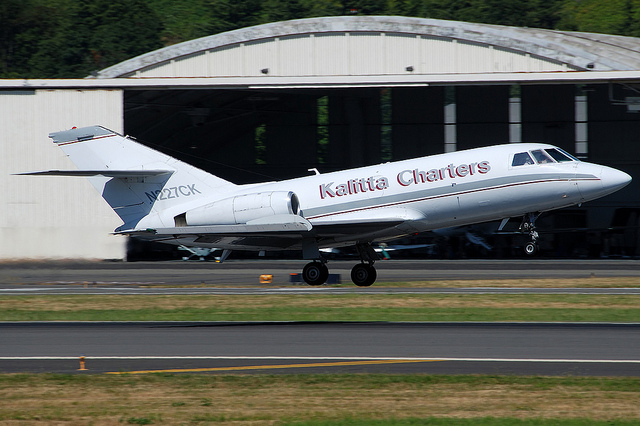 We are all aware of the Obama administration’s orchestrated invasion of illegals across our southern border. There is no debate in the matter that it was purposeful. We have also been aware that this lawless administration has paved the way for tens of thousands of Muslims from Syria to receive asylum via New Jersey. Earlier this year, a pilot by the name of Dennis Welky claimed that he was fired because he would not sign a waiver of his constitutional rights.

In January 2014, Welky said that he received an email from the chief pilot of the airline company he worked for, Kalitta. According to the email, there were new requirements that had to be met by all pilots regarding security risk assessments (think TSA).

According to Welky, an action was required on his part to continue his job with the company as a pilot. Welky alleged that the TSA wanted him to sign a waiver to “give up a whole boatload of constitutional rights, regarding security risk assessments as an United States, American commercial pilot.”

Welky says that he knows of only one other pilot in the organization that received the email and that pilot didn’t read the information, but merely signed it to keep his job. He then read the notable portion of the email:

“Please carefully read the statement again, and reconsider your decision. One of the conditions of employment at Kalitta Charters is being enrolled in a status 12.5 security program (at least that’s what it sounds like he is saying). If you select not to agree/participate, we will unfortunately have to make January 14, 2014 your last day of employment with Kalitta Charters.”

Welky performed “135 unscheduled, on-demand charter type work throughout the United States, Canada, the Caribbean, Mexico, and Hawaii.” Now, he was facing termination for not submitting to what can only be described as unethical practices.

At least one pilot that spoke to Sons of Liberty Media anonymously told us that commercial pilots throughout the industry are aware of Kalitta and what they perceive as unethical practices by the company’s owner Conrad Kalitta. “He’ll do anything for a buck,” an anonymous pilot told us. “And he will find a way to fire you for absolutely no reason,” he added, referencing conversations he had with other pilots who had worked for Kalitta to gain flight time.

“When it comes to transporting critical cargo safely, securely and on time around the world, no one does it better than us. After all, the Kalitta family began airfreight operations back in 1967. If it fits inside an airplane, we’ve probably flown it – and if we haven’t, we’ve got the team to make it happen”

The former Kalitta Charter pilot recalled Tennessee Rep. Rick Womick (R), a former Air Force pilot and commercial Boeing 777 airline pilot, admitted to flying five flights with Somali immigrants on board from London to New York City. According to Dennis, Womick said that flights would leave the US, land in the UK and be designated as empty for return, but the reality is that every seat would be filled with illegal Muslims. As he landed on the east coast as instructed, he would taxi right past immigrations and customs. The illegals were let off the airplane, given thousands of dollars, along with other benefits.

Understand that he is confessing to a crime before an audience of people. He didn’t just do it once. He did it multiple times!

Welky had some choice words for Rep. Womick, which I fully agree with. Womick was the pilot in command. He had the final say and he knew he wasn’t supposed to be doing this, but he did it anyway, not once, but on several occasions.

Womick, according to federal law is an accomplice to the crime here. He knowingly flew illegals into the country, yet instead of anyone holding him accountable, everyone thinks it’s just fine for Womick to be declared a whistleblower and let off the hook.

All of this is in line perfectly with Obama’s own solution of flying in illegals directly to the US earlier this year.

Friends, this is why it is important to know who your representatives are. Womick is one that aided illegal Muslims to enter the United States and now he has been calling for Muslims to not be allowed to serve in the US military? Can you say hypocrisy? I can. Womick should be brought up on charges for aiding an illegal invasion of Muslims into the US, and Mr. Welky’s story should be told far and wide until something is done about it.

Listen to the interview below: