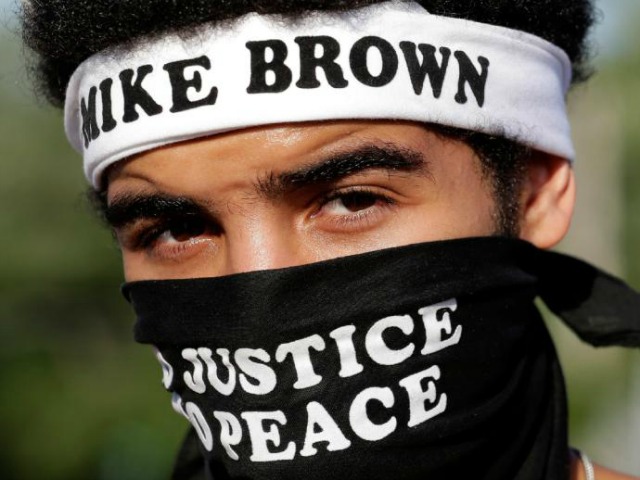 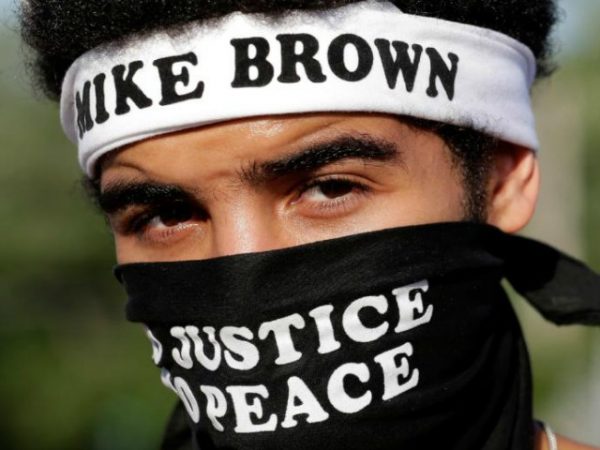 This coming weekend, Breitbart and others have reported on a new “Weekend of Resistance” planned in Ferguson, uniting the pro-Palestinian activists with the Ferguson activists. At first, you might wonder what these two movements would have in common, but they can explain that easily:

However, the more complex network behind this event might indicate that it is never about the real issue, but always turns out to be the same anti-capitalist radicals we find behind every faux movement.

On their FB event page, these are the “hosts” listed:

Apparently, another site called Ferguson Events was offered by the Occupy New York General Assembly as an organizing tool for radicals working in Ferguson:

This is an open community tool set made available through the activists who developed www.nycga.net for those occupying Zucocotti Park as a part of the Occupy Wall Street movement in 2011.

It’s a Word Press Multi Site Event Calendar that anyone working with the Ferguson community can have access to.

This site was inspired by our official site www.nycga.net & is informed by the lessons of #D17, Occupy Trinity, Strike Debt, Occupy The Pipeline, Chelsea Manning Jail Support, Rolling Jubilee, The National Stop & Frisk Resistance, Trayvon Martin Solidarity Network, Occupy Sandy, Jeremy Hammond Court Support, Operation Safe Winter & a hundred other creative direct democracy demonstrations that do not scream they are based upon Occupy Values or facilitated by members of our movement.

Want to know more? They have put together an email sign up page to keep you posted. On that page, “This is the Movement”, there is a Twitter link to who we assume are the page creators or contacts,. Both appear to be active in hosting fireside chats and other organizing efforts in preparation for next weekend. @Nettaaaaaaaa and @deray are these organizer contacts. @deray is educator DeRay McKesson, who has quite an extensive background in that field.

It is indicated that some of the planning takes place at the St. Marks Family Church, shown on the FergusonEvents.org page and pastored by Tommie Pierson. He is a union and pro-choice endorsed state rep, member of state Black Caucus and social justice activist. Not surprisingly, he rates 100% with the Missouri Progressive Vote Coalition. His voting record tells the story.

He is also a sustaining member and on the Workers Rights board of Jobs With Justice, the people bringing you all the fast food strikes. Jobs With Justice member organizations in Missouri are a who’s who of radical leftist causes, leftist religious organizations and just about every union you have ever heard of, including AFL-CIO, Teamsters, CWA, IBEW, SEIU, KC Move to Amend (the leftist movement for a Constitutional Convention) and many more.

His church has reportedly been raided in recent months by local police and reports give the impression that it was unfounded attack on a peaceful safe place. Considering that it is used for planning and strategy sessions by radicals from all over the nation, it may have been unfairly raided or it just might be possible that the police knew a little more about what might going on there than the public has been told about. (As reported by Occupy.)
More on this event from August 20th:

The Greater St. Mark Church was raided today as St. Louis County Police thought that protesters were spending the night in the church, which has been used as a staging area for protestors. Police have since closed the building and stated that if anyone congregates on the premises at night, there would be arrests. One member of the Dream Defenders said “what [the police] did today is tell us, what? There is no safety here.”

The Pastor of the church, Missouri Representative Tommie Pierson (D), said of the police “they don’t like us too much.”

Take a look at the #FergusonOctober hashtag and you’ll see a reflection of everyone written about here, with tweets from SEIU, DEMOS, Occupy, AFL-CIO and more. The fergusonoctober.com page has a huge layout of endorsing organizations with a nice collection of the usual union and socialist groups. And don’t forget to visit the schedule page, where we see events hosted by Jim Wallis’ Sojourners, Dr. Cornel West, and the local Dar AlJalal mosque will host the pro-Palestinian event on Friday night.

We have a dangerous and growing pattern here. From Occupy to the Trayvon outrage to the attack on Gov. Walker in Wisconsin to Ferguson, it appears that the causes themselves are not as important as the opportunity they present. The real goal appears to be building on the last crisis, inciting violence and encouraging revolution (aka “change”) wherever this network smells a new opportunity.

Michelle Horstman is a small business owner and mother of three, living in the Texas Hill Country. She has written for NewsRealBlog, PJ Media and CanadaFreePress.