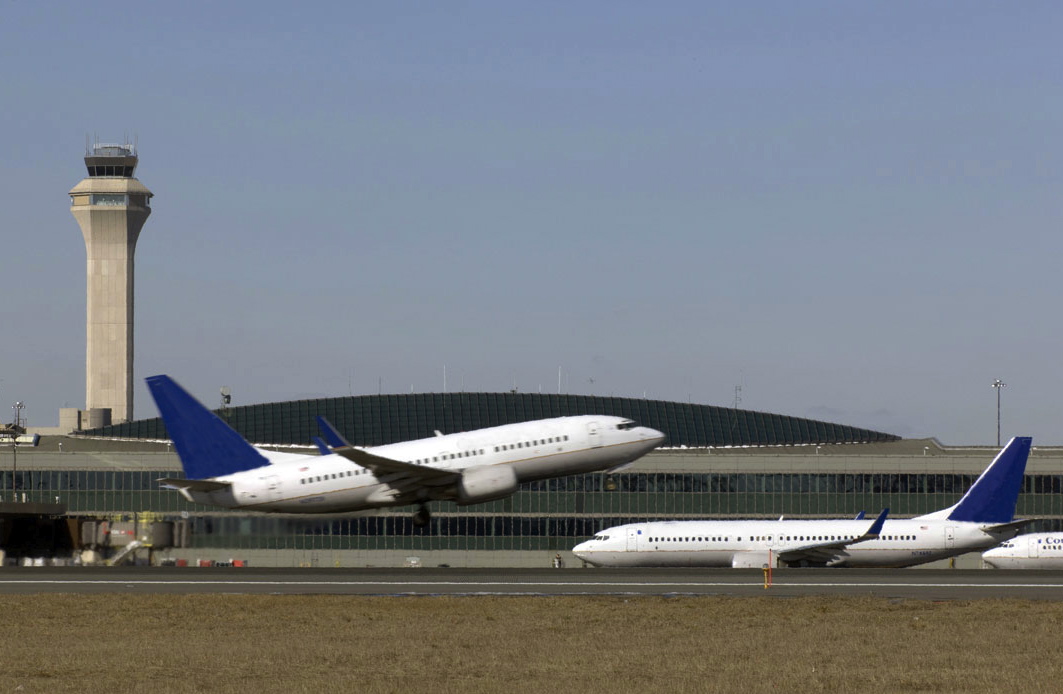 Last week we had a major scare at Newark Liberty International Airport. A passenger was removed from a plane after arriving from Liberia. The passenger was reported to be vomiting on the plane and escorted off the plane by CDC workers in Hazmat gear. But it gets worse… For some unknown reason the remaining passengers were left on the plane for well over an hour.

Do these people have any idea what they are doing?

Let’s get this straight:

The man is believed to be from Liberia.

He was vomiting on the plane.

He and his daughter were escorted off the plane by CDC members in Hazmat suits, but the other passengers had to remain on the plane for another hour and thirty-five minutes.

The man isn’t contagious, but they have not diagnosed him with anything.

Does any of this make sense?

As we are hearing reports from Dallas of sick cops, who were allegedly forced to enter Thomas Duncan’s apartment, it brings about a fair question…

Do these workers, who are supposed to have everything under control, really know what they are doing?

A Customs and Border Agent from New Jersey would most likely respond with a resounding “no” if asked that question.

“They are assuring the public everything is being done, but it is not,” the agent told NBC 4 New York, adding there are currently no doctors or CDC personnel assigned to the airport for when flights with passengers from West Africa arrive.

The agent’s statements come as the Centers for Disease Control and Prevention announced new screening and security measures would be implemented this weekend at the five airports, including Newark, that account for 95 percent of travelers from Ebola-ridden countries.

Yesterday I reported that our new HHS Secretary, Sylvia Burwell, seems rather confident that the new screening procedures will be effective, but also casually admitted that there may already be other Ebola cases within our borders:

According to Philip Klein:

Secretary of Health and Human Services Sylvia Burwell said that despite the best efforts of health officials, Americans have to prepare for the reality that there may be more cases of Ebola in the United States.

“We had one case and I think there may be other cases, and I think we have to recognize that as a nation,” Burwell said at a media breakfast hosted by the journal Health Affairs and held at the Washington, D.C. offices of the Kaiser Family Foundation.

Burwell’s comments come as screening of travelers from Ebola-affected countries in West Africa has been stepped up at U.S. airports. On Wednesday, the first patient diagnosed with the virus on U.S. soil died in Texas.

She expressed confidence in the screening process that has already been in place in travelers’ departure cities, but acknowledged that no such system is 100 percent.

Once again, what are you going to do about the cases that might already be here? It’s a little late to roll out the preventive measures. We need more than that. Providing the right tools and training to those on the front lines might be a good start.

If the “Indians” don’t know what they are doing in regards to Ebola, perhaps it is time that we started looking at the “Chiefs.”

Make no mistake, it all rolls downhill.

This failure is coming directly from the top.