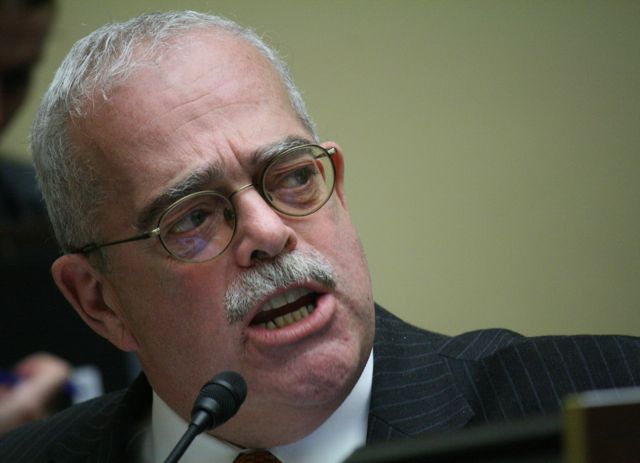 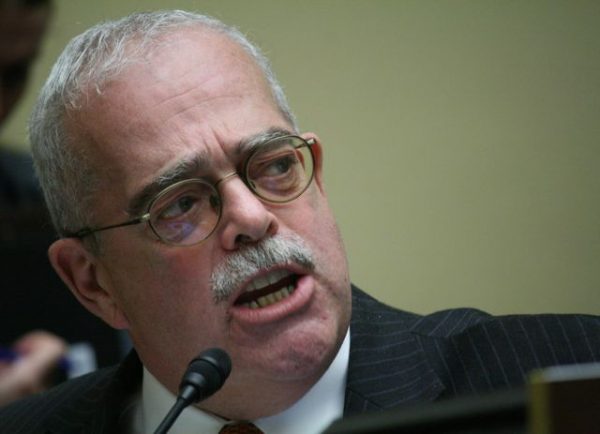 When it comes to Congressional representatives for the adjacent 8th and 11th districts of Virginia, there has been a distinct alliance with a certain Muslim Brotherhood-linked mosque and individuals. From the mid-1990’s until he left office in 2009, Rep. Thomas M. Davis (R-VA) rubbed elbows with the Chairman of the Dar al-Hijrah mosque in Falls Church, VA.

Davis’ Democrat successor Congressman Gerald Connolly (D-VA) has picked up right where Davis left off. Among other things, earlier this year, a Board member for Dar al-Hijrah – Akram Elzend – hosted a fundraiser for Connolly, as Shoebat.com reported. Last year, Connolly defended the Muslim Brotherhood in Egypt by asserting that because they were elected to power, the group’s removal was unjustified. Connolly failed to acknowledge that one of the reasons 30 million Egyptians took to the streets to remove Mohammed Mursi was because Mursi was implementing Sharia law, which, ironically, would have ended democracy.

Last month, Connolly defended the Muslim Brotherhood and called for the continued funding of the Palestinian Authority, despite the group’s inclusion of Hamas leaders:

As Shoebat.com has reported, Rep. Jim Moran (D-VA) has served the 8th district for years. In addition to embracing Dar al-Hijrah’s longtime chairman Bassam Estwani like Davis did, it was recently revealed that Moran donated substantially to Muslim Brotherhood front group CAIR.