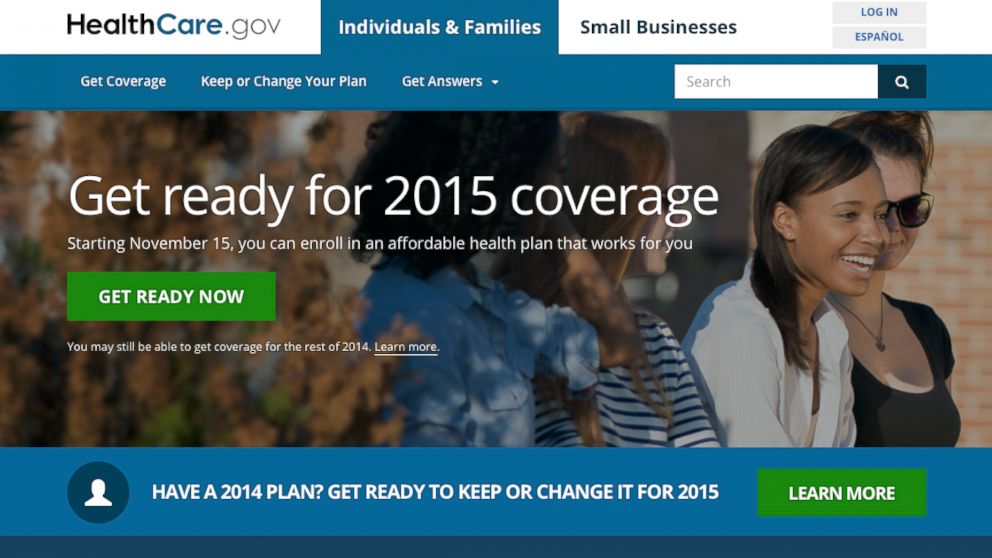 “The most transparent administration in the history of the United States” has announced that the “new and improved” Healthcare.gov website is more streamlined for this year’s enrollment into Obamacare; but, the premium rates for plans will not be released on the website until after the November 4th midterm elections.

“The only people who don’t want to disclose the truth are people with something to hide.” –Barack Hussein Obama

The government has released its new website which takes only 16 pages to enroll this year as opposed to the 76 pages last year. However, customers who enroll in Obamacare will not be apprised of the cost of their monthly premiums until after they have cast their vote for a candidate in the states’ midterm elections. No one would buy an automobile, a home, or any product without knowing what it costs. That is just common sense. No one with any sense would enroll into a healthcare plan before knowing the cost – and the cost for these Obamacare plans will be withheld until after the midterm elections.

Something smells fishy in the United States, and it isn’t the methane leak at the Four Corners, USA.

It has been no secret that average premiums across the country are higher than last year on these Obamacare exchanges, with rumor of increased rates of plans going up yearly. In fact, Iowa and Louisiana have announce their 2015 “plans” are rising by double-digit numbers. The rise in premiums could help propel Iowa Republican candidate Joni Ernst to the Senate while being detrimental to Louisiana Democrat incumbent Mary Landrieu.

From the window looking into the administration, one could surmise the withholding of the monthly premium cost of Obamacare plans are a political ploy designed to help Democrats in the midterm election. Of course, this administration plays politics with everything. Why would anyone’s health care insurance be any different?

The administration has constantly deflected attention away from premium rates, the rate hikes and the disaster that is the law onto the Healthcare.gov website, as though that is Obamacare. Focusing on how well the site runs or how much better it is, they try to link that piece of software to the health care law. Low information voters and the gullible public buy into this cheesy method of “slight of mind” used by this administration, along with their implausible reasons for withholding information vital for an informed choice. Who would vote for a candidate who staunchly supported Obamacare when their health care insurance premiums rose by double digits? Well, die hard liberals and Democrats, but those who are undecided might be persuaded by something as simple as more money leaving their pocket for less in services.

Obama, his administration and his ilk, have played fast and loose with the American public since the man was elected in 2008. These people care not whether any American has health care insurance or health care period. They care not whether Americans have one dime to feed their families, house themselves or are able to survive, much less live their lives. All they care about is getting the votes to maintain power and institute detrimental policies against the citizenry. Aided by the low information voter and the liberal “we won” left, this administration has done more damage to the American way of life than any administration in the recent past.

There is no plausible reason why this administration cannot release the premium cost of the Obamacare health care insurance plans. It refuses to do so for political reasons only. While it is a given that some states have seen premiums decrease or rise only slightly in the past, other states have experienced disastrous hikes. This is hardly equitable or “fair,” as we hear from the left on every issue that crops up, to keep Americans in the dark on premium costs until after the midterms. Funny, no one seems to be screaming about how “unfair” that is.

The liberal left and the low information voter have remained silent on this willingness of the administration to hide premium costs on a “product” they have championed inexhaustibly. Obamacare affects them as well and the premiums affect their budgets. Where are their energies now when untold numbers face making a decision on Election Day without all the information? Are they not the ones who accuse conservatives and “right-wingers” of championing inequality and “keeping the people down?” Where are their protests about disclosing information, in the name of fairness and equality, on premium amounts that any private insurance company would have posted freely?

It’s a “suck it up, buttercup” mentality of “we won, get over it” and “comply with our whims.”

So, voters will go to the polls on November 4th to cast their vote in the midterm without knowing how much the “new and improved” Obamacare will cost them. After all, it’s a new website so the “health care” must be better and at a better price.

The real answer to all of this is to nullify Obamacare and impeach the man who owns it.