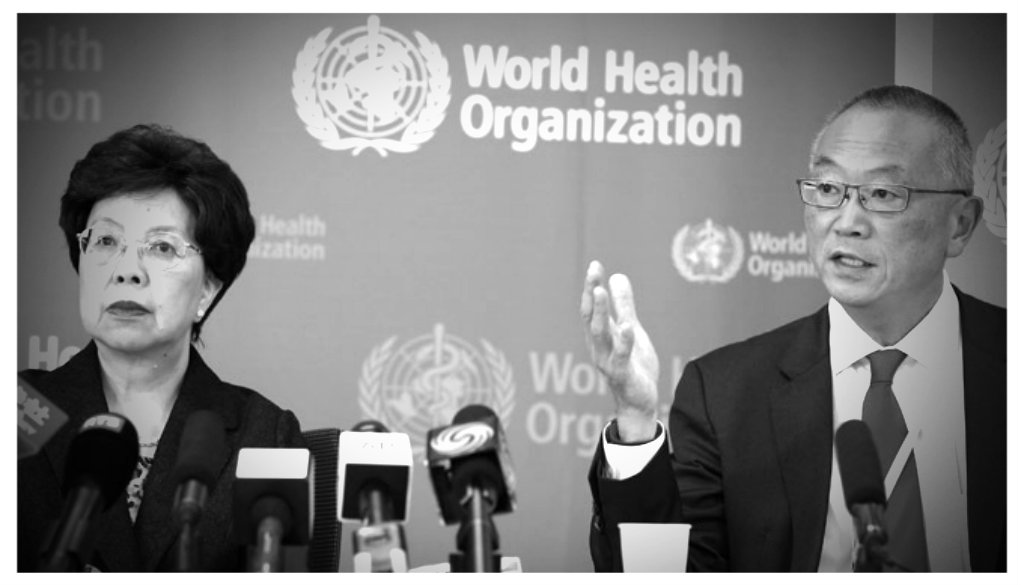 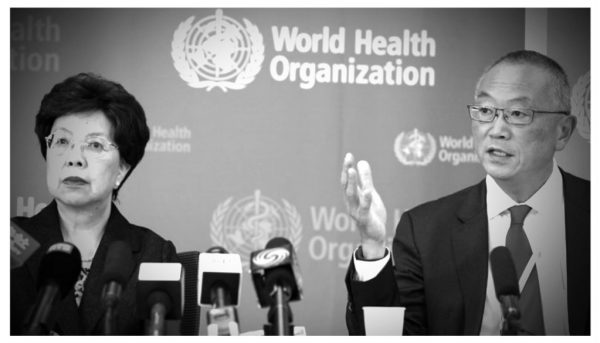 The World Health Organization has admitted that, in a significant number of cases, Ebola victims carried the virus for longer than 21 days BEFORE showing symptoms.

A stranger sneezes in a crowded room.  The virus that she carries, which unfortunately happens to be Ebola, travels just a few feet in the form of a tiny aerosol droplet and lands on you. 10 days later you exhibit symptoms and are diagnosed with Ebola…

We have been told that this can happen. We have also been told that Ebola is not “airborne.” Evidently being propelled through the air does not fit the actual scientific definition of airborne?

I am still trying to understand that logic. The CDC has warned of “infectious material through the air” but the virus is not airborne.

It would seem that modern medical science has a semantics hang up. Unless Ebola is flying south for the winter it is somehow not technically considered to be an airborne disease. And unless more than 5% of victims are carrying the virus for more than 21 days, before exhibiting symptoms, that would seemingly not matter either.

Rest assured that you will continue to be told that Ebola has a 2-21 day incubation period. However, the World Health Organization released a report on Tuesday that says otherwise.

A jaw-dropping report released by the World Health Organization on October 14, 2014 reveals that 1 in 20 Ebola infections has an incubation period longer than the 21 days which has been repeatedly claimed by the U.S. Centers for Disease Control.

This may be the single most important — and blatantly honest — research report released by any official body since the beginning of the Ebola outbreak. The WHO’s “Ebola situation assessment” report, found here, explains that only 95% of Ebola infections experience incubation within the widely-reported 21-day period. Here’s the actual language from the report:

Unless the sentence structure is somehow misleading, this passage appears to indicate the following:

If this interpretation of the WHO’s statistics are correct, it would mean that:

• People who are released from observation or self-quarantine after 21 days may still become full-blown Ebola patients in the subsequent three weeks, even if they have shown no symptoms of infection during the first 21 days. (Yes, read that again…)

Again, we have been told that Ebola has an incubation period of 2-21 days, and have been reminded repeatedly. So is this just another lie, courtesy of the CDC? Or is this simply new information that has not yet been released to the American public?

We will soon find out if the CDC makes any reference to this report, but don’t hold your breath. They haven’t exactly been on top of this situation and we can’t trust that this will change anytime soon.

42 days of incubation, or possibly even longer. Wow!

Think of the significance.

For anyone who favors a 21-day quarantine system, which seems to be the current standard, that isolation period is not long enough.

It takes at least six weeks (42 days) to know if someone is “all clear.” More than likely we have people walking around right now who believe they are safe, yet they are still in danger of developing Ebola, or worse yet…

…passing it on to others.

This is just more proof that your government and the medical science community is clueless, at least in terms of Ebola.

Whether the lies are intentional or those in charge really are this ignorant, it doesn’t really matter. You must educate and prepare yourself. If things continue to worsen, self-reliance might be your only chance at survival.