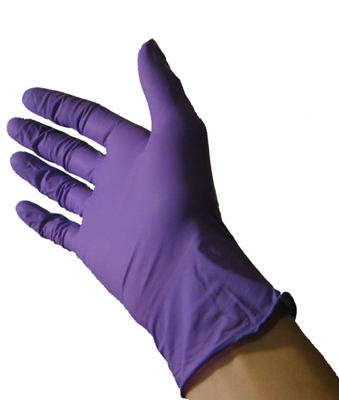 As Ebola continues to pop up all over the world, one of the most disturbing developments has been the number of medical professionals who’ve come down with the virus. So far, a total of 427 health care workers have been infected with Ebola. You would think that such a large number of doctors and nurses becoming sick, would prompt the medical establishment to do something about it. You would expect that perhaps they would suggest stricter safety procedures for their staff.

Instead, the CDC has posted a rather dangerous safety standard for dealing with Ebola patients. The level of protection they are suggesting for doctors and nurses, appears to have some serious gaps. You can view their recommendations here.

To the average person who’s not aware of how infections the virus really is, the CDC’s instructions may look completely adequate. Some doctors however, aren’t buying it.

According to a report from Infowars, Doctor Jonathan Reiner from George Washington University has taken to twitter to voice his concerns with the CDC’s procedure. He’s claiming that the process of donning and removing the safety gear leaves the face and neck completely exposed, and that the method of removing gloves after coming into contact with a patient, is very bad advice. “Follow these instructions from CDC website for removing gloves & you risk contamination. Not how to do it.”

The article also exposes the hypocrisy of CDC director Thomas Frieden, who has recommended these relaxed procedures. Earlier in the Ebola outbreak, Frieden visited Ebola patients in Liberia, and was seen completely covered from head to toe in a hazmat suit, and wearing double gloves.

So just how dangerous is the CDC’s recommended procedure? Well, Dr Sanjay Gupta did a demonstration of the CDC’s method, by suiting up, and placing chocolate sauce on his gloves to represent the bodily fluids of an ebola patient. Take a look at what happens when he tries to remove his gear.

Gupta says this method may work in many hospital situations but that three things “really jumped out at him” as being problematic.

First, not all of his skin was covered, which could be an issue “if there was some splattering from a patient who was sick.” Second, Gupta says that in pictures provided by the CDC, there is no “buddy system,” or someone who checks workers when they put on their garb and when they remove it. Lastly, he notes that there’s no specific requirement for cleaning one’s hands before taking off the gloves.

It’s essential now more than ever, that we protect our hospital staff. It’s one thing for thousands of civilians to become infected, but if our doctors and nurses become sick too, then there’s no place for the rest of the population to go. There’s no way for them to isolate themselves and find treatment. That’s one of the biggest reasons that the virus has spread all over West Africa. There are sick people lying in the streets, waiting for a hospital bed to open up. They have the choice of staying at home and infecting their family, or dying in the streets.

Now the international community is just trying to play catch up. They’re struggling to send enough doctors and shelters to the scene of the outbreak. By the time they get the number of beds and isolation tents for the infected, the virus has already claimed more victims.

Nipping this in the bud starts with good hospitals, and plenty of doctors who know what they’re doing. Hopefully they’re smart enough think for themselves, and not just parrot the recommendations of the CDC. If they do, they run the risk of turning our small outbreak, into a much bigger problem. 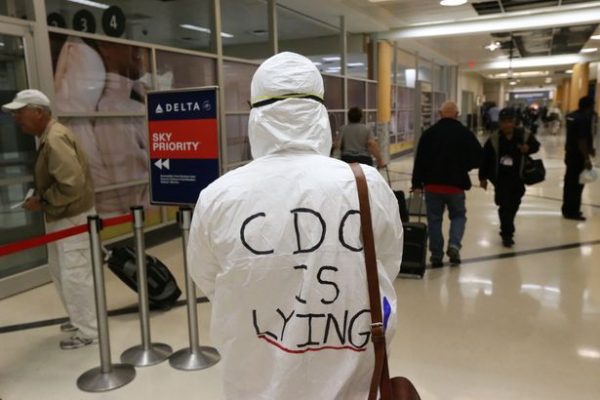