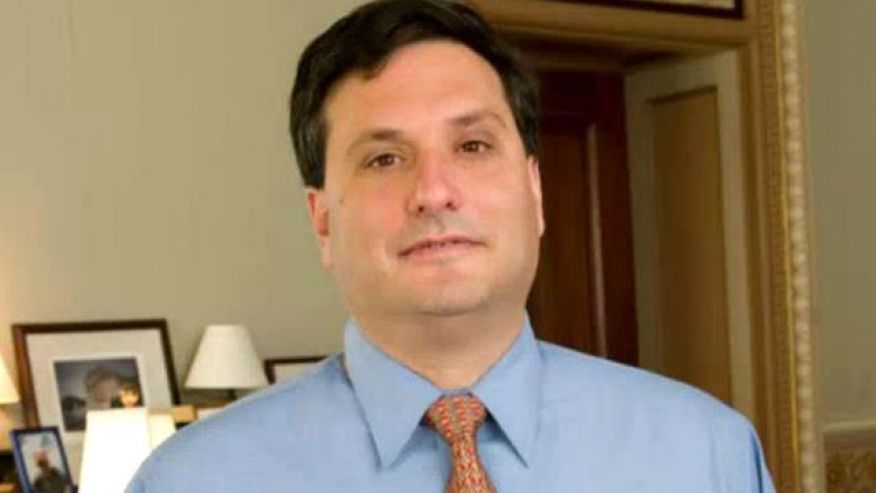 This really inspires our confidence in Ron Klain, the newly-appointed Ebola Czar — he didn’t even attend a White House strategy meeting on how to deal with the alleged Ebola epidemic. (See “Is Ebola pandemic a false flag?“)

Klain can claim an illustrious [sarc] record of accomplishments, including:

No wonder Wikipedia’s entry on Klain begins by identifying him as “an American lawyer and political operative.”