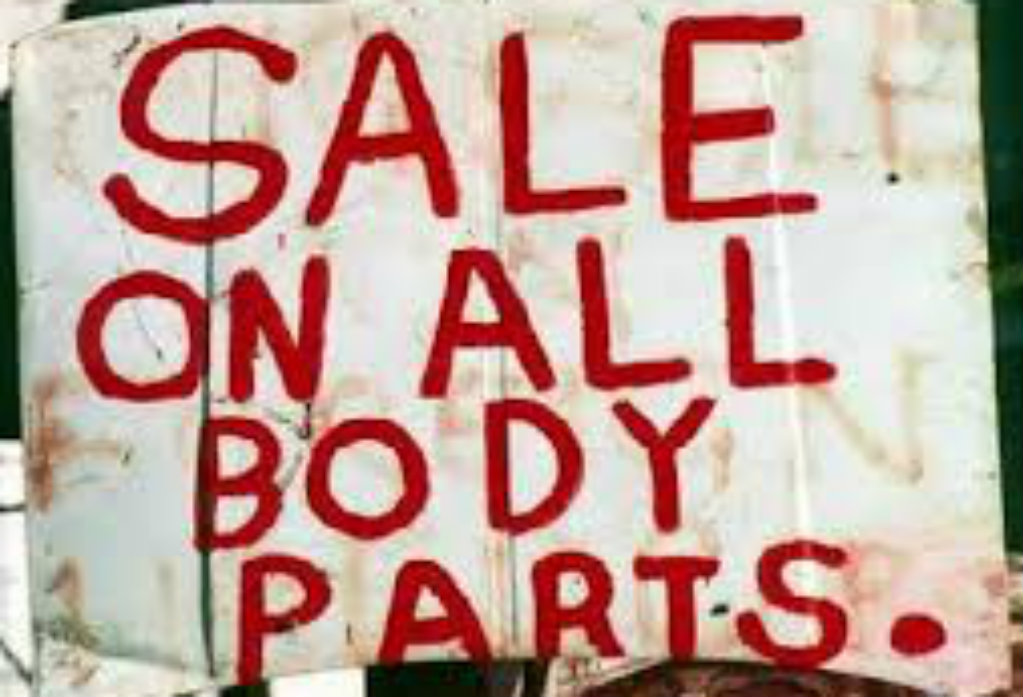 About a month ago I reported the story of Dr. Cyril Broderick, a professor of plant pathology, who took to the pages of The Liberian Observer to blame Western Pharmaceuticals and the Department of Defense for manufacturing Ebola and the crisis that goes with it.

It seems that it is not just Americans who are noticing that things just don’t quite add up.

What you must understand is that there is a population of truth seekers in Liberia, and also Sierra Leone, that think that Ebola is nothing more than some sort of false flag conspiracy.

Can you blame them?

Founded in 1981, The Liberian Observer is a publication that boasts the goals of government accountability and popular awareness of current events.

In early August, before the Ebola panic was a reality for much of the world, The Observer reported that a man was caught dumping formaldehyde into a community water supply. The man claimed that he was being paid to do so and that there were others.

A man in Schieffelin, a community located in Margibi County on the Robertsfield Highway, has been arrested for attempting to put formaldehyde into a well used by the community.

Reports say around 10 a.m., he approached the well with powder in a bottle. Mobbed by the community, he confessed that he had been paid to put formaldeyde into the well, and that he was not the only one. He reportedly told community dwellers, “We are many.” There are  are agents in Harbel, Dolostown, Cotton Tree and other communities around the ountry, he said.

State radio, ELBC, reports that least 10 people in the Dolostown community have died after drinking water from poisoned wells.

The man also alleged that some water companies, particularly those bagging mineral water to sell, are also involved. The poison, he said, produces Ebola-like symptoms and subsequently kills people.

Here is what Livestrong.org says about Formaldehyde Ingestion:

Ingestion of formaldehyde may cause corrosion in the gastrointestinal tract. It may also cause ulcers and inflammation in the mouth, esophagus, stomach and intestines. Severe exposure to formaldehyde through ingestion may cause abdominal pain, diarrhea and possible hemorrhage in the stomach or intestines. According to the Health Protection Agency, clinical signs include rapid breathing, yellowish discoloration of the skin, blood in the urine and kidney failure.

According to the CDC vomiting may also occur:

Ingestion of as little as 30 mL (1 oz.) of a solution containing 37% formaldehyde has been reported to cause death in an adult. Ingestion may cause corrosive injury to the gastrointestinal mucosa, with nausea, vomiting, pain, bleeding, and perforation. Corrosive injuries are usually most pronounced in the pharyngeal mucosa, epiglottis and esophagus. Systemic effects include metabolic acidosis, CNS depression and coma, respiratory distress, and renal failure.

With the exception of these experts not saying anything about “fever,” this would seem to sound a lot like Ebola. There are other viruses that mimmick the symptoms as well (which may explain why our own “patient zero” was originally given antiobiotics and sent home).

So is it possible that people are dumping formaldehyde in Liberian water supplies to make it look like there is more Ebola?

The accusations do not stop there. The Observer also claims that some people have dressed as health workers and given fake vaccinations that are believed to be killing people:

The Observer had previously been informed that people dressed as nurses were going into communities with ‘Ebola Vaccines’. Once injected, it reportedly produces Ebola-like symptoms and sends victims into a coma. Shortly thereafter, victims expire. Communities are now reportedly chasing vaccine peddlers out of their communities. After 10 children reportedly died from the ‘vaccine’ in Bensonville, the peddlers were reportedly chased out of the community upon their next visit.

It is possible that the ‘vaccine’ is/was composed of the same formaldehyde-water mixture. This publication has received reports from families whose loved ones’ organs were missing upon return of the bodies to the families. Families suspect an organ trafficking operation is capitalizing on the outbreak of the Ebola virus in Liberia.

There certainly is a pile of money to be made with black market organs.

Could there be any truth to this?

No one is necessarily saying that Ebola is not real, but is it possible that some are taking advantage of the situation to kill otherwise healthy people and harvest their organs for profit?

They have a built in scapegoat. Blame Ebola and watch the profits pour in.

According to Havocscope a single body can bring $200,000 in pure profit. Would that be enough to motivate someone to fake a few Ebola deaths?