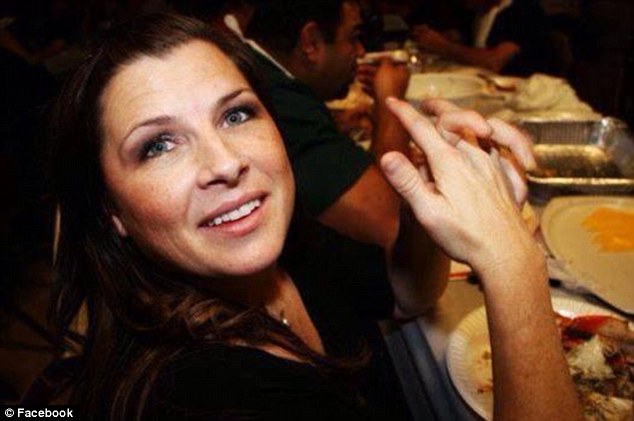 “You do not riddle a vehicle with 600 shots, by 33 people, knowing there is an innocent person inside.” 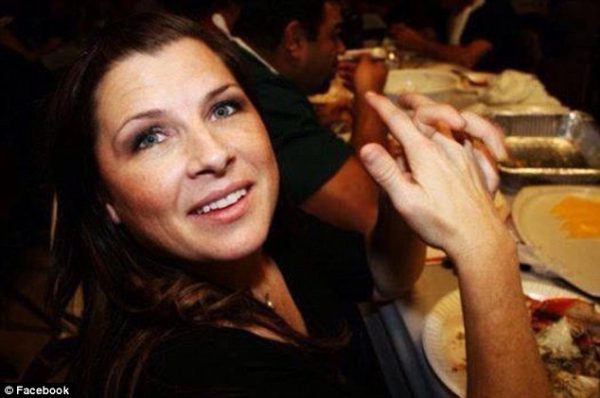 An attorney for the family of Misty Holt Singh spoke out on Thursday, asserting that Stockton police used unreasonable force in the July 16th incident when they took the life of this 41 year old mother of two.

Holt-Singh was taken hostage by robbers at Bank of the West in Stockton, California, in front of her 12 year old daughter who was waiting for her in the car.

“Misty was crying,” a witness told KOVR. “She was saying her daughter was alone in the car. She said, ‘I don’t want my daughter to see me coming out with you,’ and they said, ‘Don’t worry, nothing is going to happen,’ and they took her anyway.”

Unfortunately it was not only the robbers that Holt-Singh needed to worry about.

Holt-Singh was in the vehicle as the three suspects lead police on a high speed chase which lasted for nearly an hour. The suspects reportedly fired over 100 rounds at officers during the 55 mile incident.

Two other women were taken hostage as well, but were either thrown or jumped from the vehicle as it was speeding from police, both survived.

The beloved wife and mother was ultimately shot at least 10 times- not by the suspects, but by the police– 33 of them, who fired 600 rounds into the vehicle despite knowledge that it contained a hostage. Holt-Singh as well as two of the three suspects were killed in the barrage of bullets.

The family attorney Greg Bentley said in a statement on Thursday that protocol calls for discriminate gunfire and described the 600 bullets shot into the suspects’ vehicle as excessive and unreasonable force.

The department has defended its officers, saying they were worried the violence would escalate.

“According to Chief Jones, at least 10 bullets struck Misty, killing her, and all 10 of those bullets, were fired by police officers.” Bentley stated.

Even if there hadn’t been an innocent hostage, are police such awful marksmen that they require 600 rounds to take down three men?  On what planet could this be considered reasonable?

Jaime Ramos, 19, the sole surviving suspect, has been charged with her murder.

The family of Holt-Singh has not yet announced if they will file a lawsuit against the department.