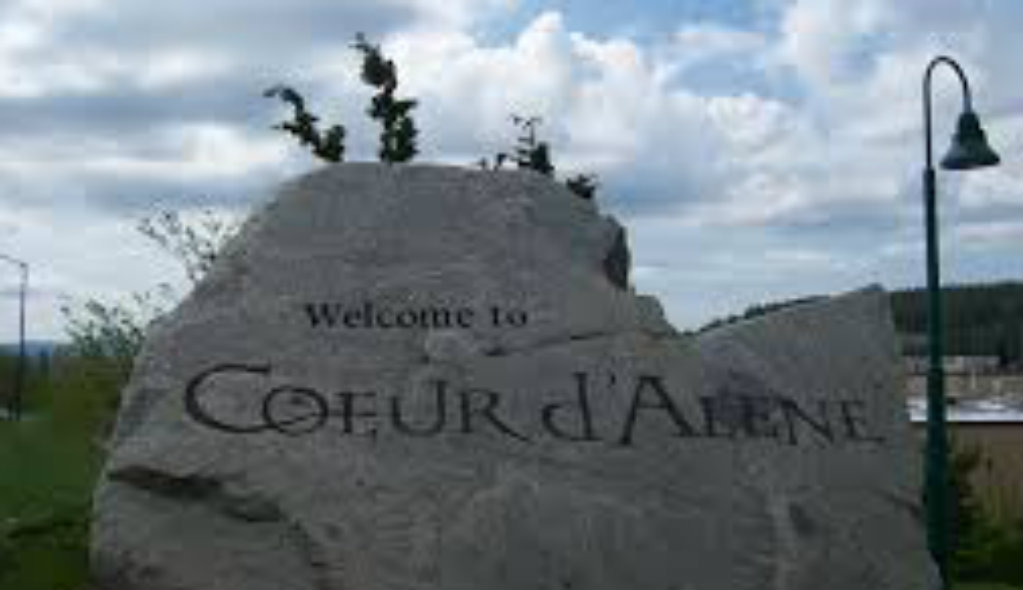 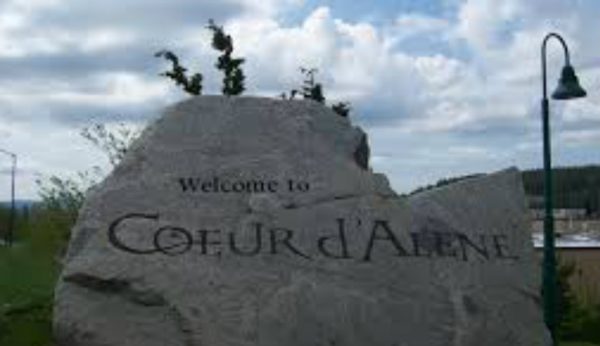 Sodomites have been recently emboldened as lower courts lawlessly have been ruling in their favor and as more of them get in positions of power. Recently, the city of Houston has pushed a “bathroom bill,” which was spearheaded by their queer mayor, Annise Parker, to allow men who are gender confused to use women’s bathrooms. Now, the city of Coeur d’Alene, Idaho is skipping towards Gomorrah in a move that would force Christian pastors to perform same-sex “marriages” or face a violation of unlawful non-discrimination laws.

The city has an ordinance which prohibits discrimination in public accommodations. Among the list of things that can’t be discriminated against are sexual orientation.

The Hitching Post wedding chapel, owned by Donald and Evelyn Knapp, who oppose redefining marriage to include same sex couples have a religious exemption, but they are a for-profit business. So what is the issue?

In 2014, a federal judge in Idaho ruled that the same-sex “marriage” ban was unconstitutional. Upon the Supreme Court’s decision to not hear the case, the earlier ruling stood.

However, as I pointed out at that time, this is not a federal issue and so anything ruled by the federal judge or the Supreme Court is irrelevant. It is a state issue and on top of that it is a Biblical one in the fact that it is about the defining of marriage. Thus, the governor of Idaho, as well as Scott Walker of Wisconsin and other governors of states that took this issue to the Supreme Court should stand up and say we aren’t following that ruling. It’s unlawful to do so and that court is not the final authority when it comes to this issue.

Donald Knapp has stated openly the real issue. In May, he told KXLY, “I think the Bible is pretty clear that homosexuality is not his way, and therefore I cannot unite people in a way that I believe would conflict with what the Bible teaches.”

Amen! That is the way all Christian people should think.

On Friday, the Knapps were faced with a 180-day jail term and $1000 for every day they decline to perform the “wedding” of a sodomite couple.

Alliance Defending Freedom, the same organization that has stepped into the midst of the lawlessness in Houston, filed a motion for a temporary restraining order and federal lawsuit on the Knapps’ behalf.

“The government should not force ordained ministers to act contrary to their faith under threat of jail time and criminal fines,” said ADF Senior Legal Counsel Jeremy Tedesco. “Many have denied that pastors would ever be forced to perform ceremonies that are completely at odds with their faith, but that’s what is happening here – and it’s happened this quickly. The city is on seriously flawed legal ground, and our lawsuit intends to ensure that this couple’s freedom to adhere to their own faith as pastors is protected just as the First Amendment intended.”

“The government exists to protect and respect our freedoms, not attack them,” Tedesco added. “The city cannot erase these fundamental freedoms and replace them with government coercion and intolerance.”

The push against Christians was summed up well in the words of ADF Legal Counsel Jonathan Scruggs, who said, “The city somehow expects ordained pastors to flip a switch and turn off all faithfulness to their God and their vows. The U.S. Constitution as well as federal and state law clearly stand against that. The city cannot mandate across-the-board conformity to its interpretation of a city ordinance in utter disregard for the guaranteed freedoms Americans treasure in our society.”

Let me be frank. First, this is an issue of association. To disagree with and not perform same-sex “weddings” is not only one of conscience, it’s one that discriminates. It discriminates against true, criminal activity. Idaho still has anti-sodomy laws on the books. Yes, I know the Supreme Court ruled on that issue, but it was never an authority given to them to rule on because no federal law could be written for the Supreme Court to rule on.

Butch Otter is the governor of Idaho. Earlier this year, he signed emergency legislation to nullify all federal gun laws. I call on Governor Otter to uphold the laws of Idaho against sodomites and come stand alongside the Knapps.

I call on all US governors to stand together and tell the Supreme Court to take a hike and tell these cities to stop attempting to enforce “pretended legislation” on the people to advance the homosexual agenda. Where are the people of Idaho? Why are they not protesting this city council and the governor over this issue?

As a final note, if you have a problem with me using terms like “queer,” “homosexual,” and “sodomite,” you might want to check yourself. This is what these people are. They are not “gay.” They are degenerates and they have your children as a target. If you don’t stand up to them Christians and get rid of your spineless, easily offended thin-skinned, you are going to get steamrolled and your children will be the ultimate victims. Call on your elected officials to enforce the state laws, which remain on the books against the sodomites…..for the sake of the gospel and the sake of your children!