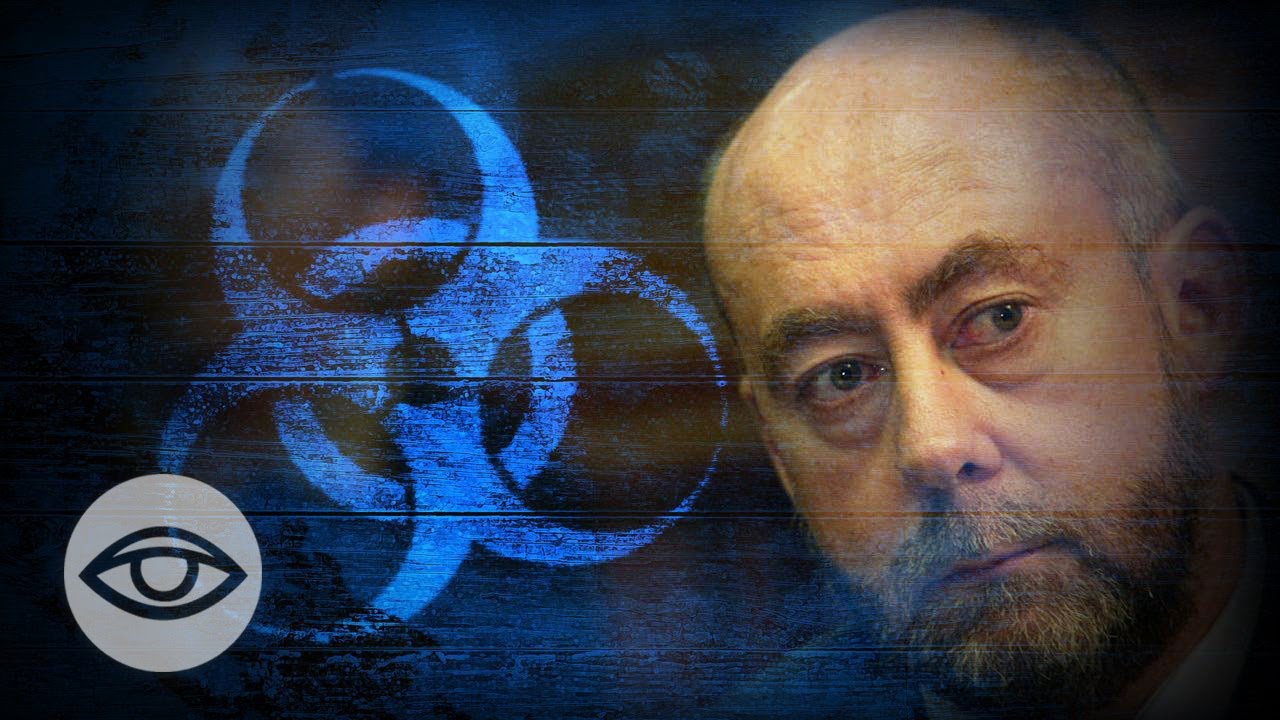 Have you ever heard of Project Coast?

Not many people have.

During the South African “apartheid era” of the 1980s there was a research project dedicated to weaponizing a number of viruses, including Ebola and Marburg, to be used for population control and to potentially assassinate political leaders.

This study is not only proof that Ebola has already been weaponized in the past but, interestingly enough, the pathogens that were created were never verified to have been destroyed.

Operating out of South Africa during the Apartheid era in the early 1980’s, Dr. Wouter Basson launched a secret bioweapons project called Project Coast. The goal of the project was to develop biological and chemical agents that would either kill or sterilize the black population and assassinate political enemies. Among the agents developed were Marburg and Ebola viruses.

Basson is surrounded by cloak and dagger intrigue, as he told Pretoria High court in South Africa that “The local CIA agent in Pretoria threatened me with death on the sidewalk of the American Embassy in Schoeman Street.” According to a 2001 article in The New Yorker magazine, the American Embassy in Pretoria was “terribly concerned” that Basson would reveal deep connections between Project Coast and the United States.

In 2013, Basson was found guilty of “unprofessional conduct” by the South African health council.

Bioweapons expert Jeanne Guillemin writes in her book Biological Weapons: From the Invention of State-Sponsored Programs to Contemporary Bioterrorism, “The project‘s growth years were from 1982 to 1987, when it developed a range of biological agents (such as those for anthrax, cholera, and the Marburg and Ebola viruses and for botulinum toxin)…“

Basson’s bioweapons program officially ended in 1994, but there has been no independent verification that the pathogens created were ever destroyed.

As recently as August a former Russian Chief Medical Officer hinted that there could be something “artificial” with this outbreak. Was he trying to tell the world that he suspected that Ebola was being used as a bioweapon?

On Thursday, Russia’s former chief medical officer, Gennady Onischenko, said that he can’t rule out the possibility that the Western African outbreak is suspicious.

“I am concerned about the prevalence and pathogenicity of the situation, which is too much even for Ebola. Too many people are dying. I don’t rule out that there’s something artificial here… What is happening with Ebola there, could there also be something man-made about it?” he said.

A research project from the 80s and the concern of a former Russian health official prove nothing. But the public does need to understand that there are reasons that many suspect that Ebola has been weaponized and that this whole outbreak was planned.