Ebola…a disease Obama well knows has a high spread and mortality rate yet he is more than willing to bring Ebola infected Africans here for treatment while ordering any of our American troops who happen to contract Ebola…while on his ‘supposed’ mission to try and halt the virus…to stay in Liberia for treatment…to stay in the very country ill-equipped to treat their own let alone any of ours.

Ebola, Ebola, Ebola…the story de-jour for oh so many weeks now as the Obama controlled media has many glued to their televisions with their 24-hour non-stop coverage over but a handful of cases. Playing down the fact that the 21-day incubation period since Thomas Eric Duncan…Mr. Ground Zero…willfully and maliciously brought Ebola into our country has now passed…playing down the fact that while we wish the best for a complete recovery for the innocent first nurse infected while at the same time continuing to ignore the fact that the second nurse infected is just as guilty as Duncan himself for she too willfully chose to possibly infect others by boarding a plane she knew she had NO business boarding… playing down if NOT outright ignoring the questions that still linger in many minds as to why NO one…absolutely NO one…in Duncan’s family who were by his side during the most infectious period did NOT contract Ebola…all this is what the media plays down while still choosing to operate in Ebola panic mode as they hide the fact that Obama and crew have sneakily begun the preparations for issuing work permits and ‘green cards’ that would allow millions of ILLEGALS to live here and take jobs away from ‘We the People.’

So with a ‘sweeping’ and all encompassing executive amnesty order now looming large…and with it being possibly signed as early as the day after the election… stealthily and oh so under the radar a draft solicitation for vendor bids has been issued by the U.S. Citizenship and Immigration Services (USCIS) in preparation for as many as 34 million Permanent Residency Cards (PRC)…’green cards’ in simple speak…along with Employment Authorization Documentation (EAD)…to be given to ILLEGALS… beginning with nine million ‘green cards’ possibly being issued as early as next spring. And this translates into the very reality we all feared…the reality that the DOJ will be deporting NO one…NO one at all…as numbers are desperately needed to increase the Democratic voting rolls and doing it so Democrats remain in control for generations to come.

Claiming they will need a minimum of four million ‘green cards’ per year for five years with an additional five million ‘green cards’ needed in 2016 for an expected immigration serge ahead of the presidential election, the USCIS knows damn well that even if there was a Republican controlled Congress…even if Republicans did manage to retake the White House next time around…and even if a lawsuit could be successfully filed against this…the USCIS and Obama know that by the time any challenge would be heard by the appellate courts the damage to our country…to ‘We the People’…will have already been done thus allowing for NO turning back. 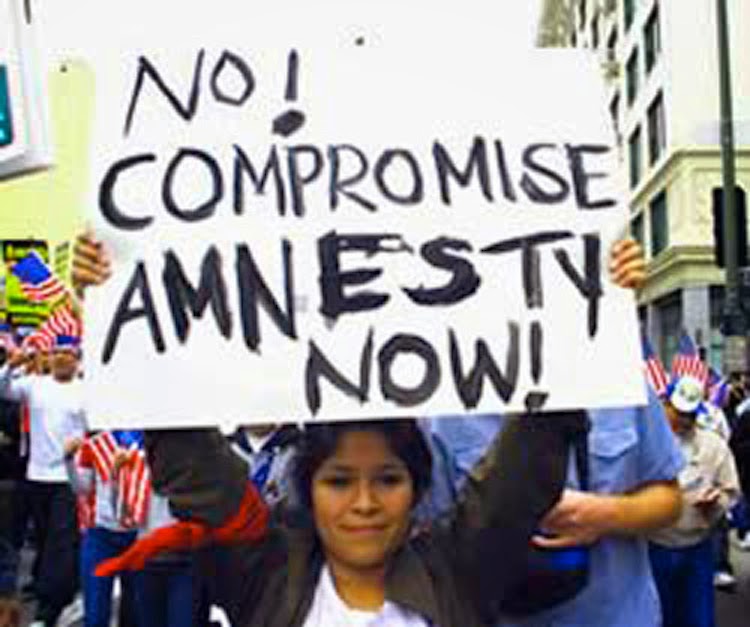 And the USCIS simply is NOT concerned in the least for like Obama being more concerned about Africa and Africans than he is about America and Americans…like Obama being more concerned for his muslim brethren than he is about our military, our allies, or the Christian faith he claims he belongs to…the USCIS is (I believe) as corrupt and left-leaning as is the traitorous man they answer to.

And guess who will be hurt the most by Obama’s planned ‘sweeping’ amnesty executive order…it will most assuredly be blacks and poor people is who. The very people Obama claimed, when running for office, that he wanted to help the most… the very ones who still think this man walks on water simply because he shares the color of their skin…these are the ones who will be hurt the most. But if they would only open their eyes they would see that their lot in life has NOT improved one iota under Obama or his administration. In fact, the truth is that inner city blacks are economically worse off today than before Obama took office. And he knows this as well as he knows that these soon to be anointed ‘LEGAL’ ILLEGALS will indeed take jobs away from these blind followers of his and NOT from those in the ‘white collar’ professions that he is trying to say this amnesty bill is aimed at for how can a bill be aimed at people who don’t exist…high tech ILLEGALS…give me a break. 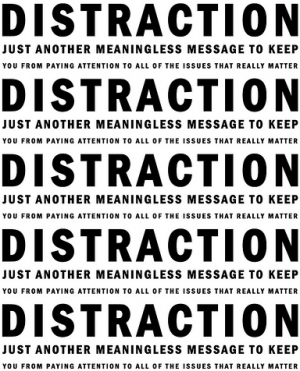 But the bottom line remains that Obama and his cronies on the left will use any and everything at their disposal…will even make up things if need be…all to divert our attention away from the very tangible and critical issues that we really need to be focused on. We’ve had our ‘October surprise’…it’s name was Ebola…but as the fears the media tried to spread seem to be waning just like the virus they hitched a ride on is waning…always remember that when dealing with an administration as divisive and deceptive as this one, they still have two weeks to throw something else at us…something to keep those on our side from voting…something to send their side to the polls in droves.

So as our side continues to work towards limiting the power of big government… continues to work towards returning powers to both ‘We the People’ and the states especially when it involves something as critical as amnesty…just know that if Obama succeeds with this ‘pen and phone’ amnesty plan, he’s basically appointed himself lord over us all, and the Constitutionally given right of ‘We the People’ to speak through our elected officials will have just been thrown out with yesterday’s garbage…and will be through NO fault but of our own for allowing it to happen.