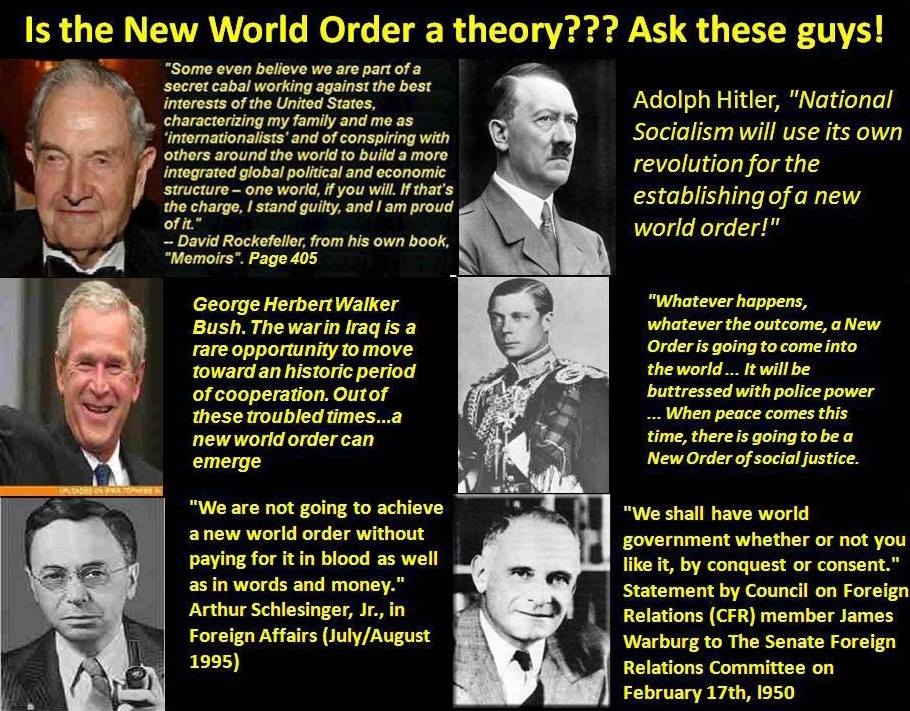 Why won’t America stand up for herself? Why is our country, once a country which possessed courage and conviction, now sitting idly by while allowing itself to be taken to the slaughter without so much as a whimper?

As I predicted, Ebola is beginning to make its way across the country. There are serious allegations of Ebola patients being “disappeared” in order to cover up how widespread the crisis has become. We have an administration which refuses, under any and all circumstances, to protect the American people as evidenced by the fact that we allow unscreened immigrants into the country and our airports are still open to travel from West Africa, the site of the Ebola outbreak.

It matters not if it’s Ebola that is going to rip through the country like a Tsunami coming ashore, or, whether it is the hastily prepared soon-to-be mandatory vaccines that are soon going to be thrust among us which will potentially devastate our collective immune systems. To those who are still debating if the Ebola crisis is a false flag, you are wasting time and you are causing the public to take their eye off of the ball. Does it matter if the Ebola is an instrument of oppression or it will be the vaccine that serves this purpose? The full or partial spread of Ebola is a prerequisite condition for the roll out of mandatory vaccines. Both Ebola and the subsequent vaccines are like “love and marriage”, as Frank Sinatra once said, “You can’t have one without the other”!

The presence of Ebola in America is not going to end well for the American people. Whether the decimation of America comes from the virus itself or the resulting vaccine, does not matter and those perpetuating this debate are doing a disservice to the country. The fact remains that we will soon be faced with some very dire circumstances and we need to be focusing on how to wake up the public instead of engaging in this meaningless intramural debate!

The Process of “Waking Up”

The bankster degenerates, have mastered the art of an effective PSYOPS. They have perfected brainwashing practices as well as the stunting of human initiative. The globalist PSYOPS strategy is based upon the principle that it was much easier to control a population through psychological means than by committing genocide. However, when the people begin to wake up, PSYOPS will eventually give way to extermination as a means of political control as evidenced by the likes of Hitler, Stalin and Mao.

When Did You Wake Up?

Do you remember the day that you woke up? Do you recall rejoicing in the fact that the seemingly unconnected events in the world now made perfect sense because you knew who was behind much of the evil on the planet? It is as if you had stolen the globalist playbook and everything suddenly made sense. We all remember our profound excitement to our new found fortune in which we realized that the world suddenly made a lot more sense and we could not wait to share our “new knowledge” with anyone who would listen to us. But suddenly, we found ourselves marginalized by a society that was still being held captive by the same PSYOP forces that had previously kept us trapped in our former matrix of externally imposed ignorance and conditioned obedience.

The term “waking up” has come to denote the period of time in which a person stops believing the lies being perpetrated by the six corporations which control the 98% of the mainstream media. The term “waking up” also has come to mean that day when a person realizes that the left-right paradigm, the Republican-Democrat pretense of political choice and even the major elections are a facade designed to give the illusion of choice.

On that day when you found yourself awakened, did you realize how very much alone you were as you watched the masses sleep-walking through life while serving false Gods and living lives of quiet desperation in a futile effort of trying to find some meaning in their lives? The general public knows that something is terribly wrong with this country and its not being covered in the MSM and they are seeking answers. Returning veterans who have served in Afghanistan are returning home with stories of how American soldiers are providing protection for Afghan drug lords. Their neighbors and friends are wondering why these stories are not on the nightly news.The American people are beginning to view the police with more distrust because of the rampant instances of police abuse taking place in this country.

Many Americans know Obama is a foreign national who cares nothing about the plight of the middle class. Obama’s anti-American policies and unwarranted EBOLA swat teams  are in place as America joins the ranks of a police state.

A growing number of Americans have awakened to the fact that this is not the case and are looking for “alternative” means to get their news. Once an obscure term, most average Americans have now heard of FEMA camps. Most Americans are aware of Fast and Furious despite the minuscule attention paid to this Watergate type of event by the MSM. The sheer number of disenfranchised groups have alerted the rest of us that we are not getting the full truth in the MSM. Most Americans have had some exposure to the alternative media and as a result, we are seeing a lot of Americans in flux in terms of what they now believe about their government.

The MSM Is Now the Dinosaur Media

According to a recently released Pew Research study, the number of prime time viewers for CNN, Fox and MSNBC  fell by a combined fell by 11% last year. Eleven percent may not sound overwhelming, so allow me to rephrase this in another light. In 2013, over one in ten Americans have stopped watching the corporate controlled media propaganda which serves to anesthetize and  lobotomize its viewers, listeners and readers from the realities of what is really taking place in this country. Here is the breakdown of the decline of the corporate controlled media empire:

Fox News has lost 6% of its prime time audience and this is the good news for the MSM.

MSNBC is down by a whopping 24%

Newspaper ad revenues are down by a third and major magazines are selling 20% less ad space in today’s advertising wars.

Sorry George Noory, Coast to Coast AM ratings are also in the toilet. Since Noory fired the more popular John B. Wells, earlier this year, Noory’s audience has caught on to the fact that the show and host fit into the corporate controlled category and they do not represent any semblance of true investigative journalism as we formerly saw with Art Bell and presently see with John B. Wells.

A recent Gallup survey found that an amazing 77% of Americans distrust mainstream media television and are turning to other sources for news and information. According to the Gallup Poll, only HMO’s, the banks and Congress have lower public trust ratings than the media. And would you care to guess who owns the banks, HMO’s and Congress? It is the same people who own the media. This fact tells me that an increasing number of Americans, whether they realize it or not, are rejecting the New World Order. It’s that most Americans don’t know how to label their arch enemies. We in the truthful media are teaching them and we are having an effect. These are the potential foot soldiers of tomorrow’s resistance. Scientists from the prestigious Rensselaer Polytechnic Institute have determined that if just 10% of any given population holds to an unshakable idea, that the idea will become adopted by the majority of the country. However, the scientists who belong to the Social Cognitive Networks Academic Research Center (SCNARC) found that if the ideas are shared by less than 10% of the population, the idea will not progress and will eventually die out. The research was first published in a peer reviewed E Journal in an article titled “Social consensus through the influence of committed minorities.”

The SNARC scientists found that the 10% figure was applicable whether they were talking about the spread of innovations or to advance a political ideal. There is evidence that nearly 10% of the sheep have been awakened and this is why the globalists are introducing us to our newest friend, Ebola.  The release of Ebola is an act of desperation by the globalists. To use an athletic analogy, the wakening masses are forcing the elite to keep their starters in the game a lot longer than they want to.

The Evidence Is In

The evidence about Ebola is in and it is official, we are being lied to.  From mid-September to earlier this week, I wrote over a dozen articles, with documentation from government sources and peer reviewed scientific journals which exposed the lies of the CDC on behalf of the Obama administration regarding the threat being posed by Ebola and the subsequent vaccines. In these articles I exposed the following:

The new strain of Ebola is weaponized, otherwise the CDC could not own the patent on all Ebola and up to 70% of the variance of the virus. The CDC does not realize royalties unless the virus is treated within the U.S. Therefore, there must be more Ebola in order to fulfill the profit motive.

There has been a vaccine in existence, from Crucell but now owned by the National Institute of Health. This vaccine has been in existence for over 10 years.  Then why is GSK developing a hastily prepared NEW vaccine? This fact does actually inspire trust now does it?

Bill Gates has put in over $650 million dollars of his own money in the development of the “new vaccines”.

The CDC lied about the ability of Ebola to be transmitted through airborne means. This  single factor is the strongest evidence of a conspiracy being perpetrated against the American people because 100% of the evidence comes from peer reviewed scientific journals.

If you are one of the sheep that is too lazy to spend about an hour reviewing these articles which are specified within previously mentioned date ranges, don’t worry, come back here tomorrow and I will build upon this last section. Further, tomorrow’s article is going to expose the very nature and mechanisms of the PSYOPS being utilized to keep most Americans in the dark about the dangers our country faces. Further, the reader will be presented with some strategies which could be applied to personal survival.