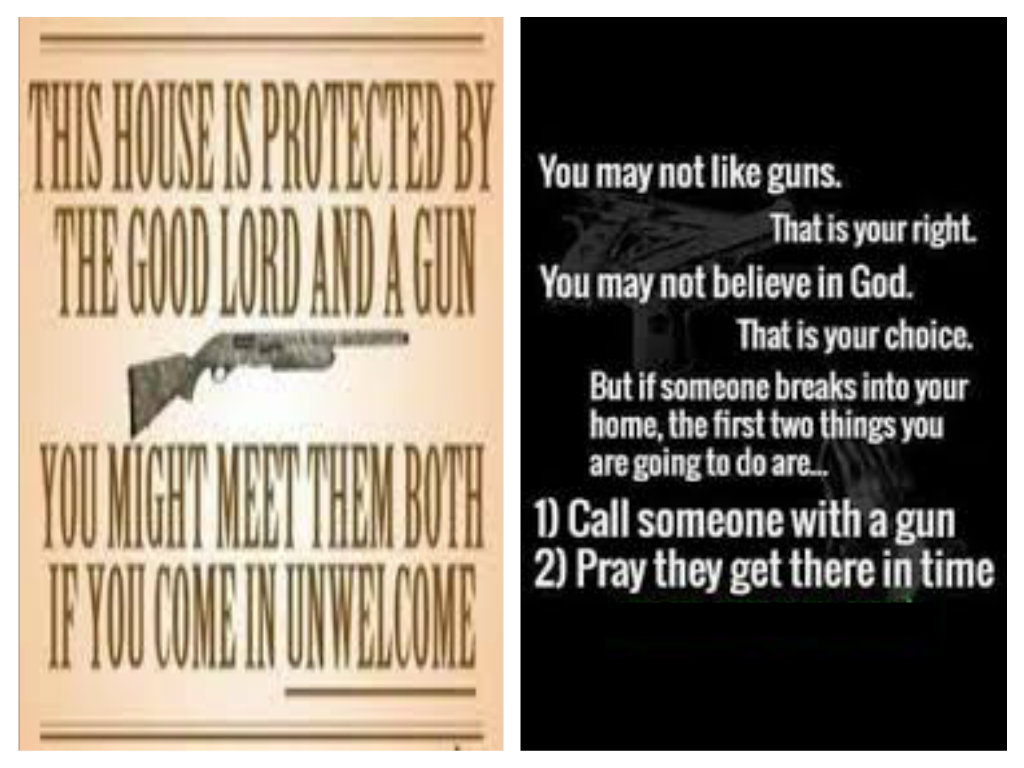 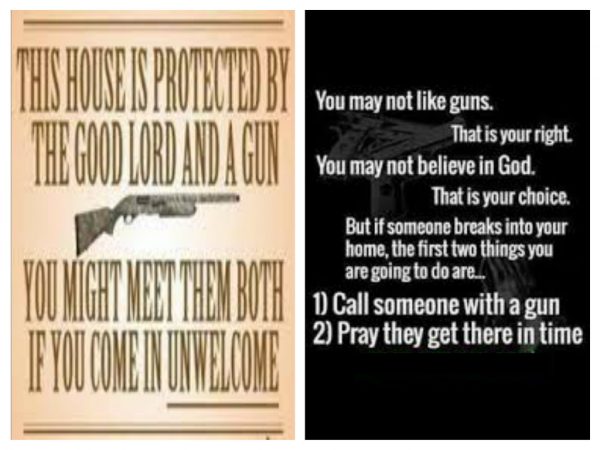 The unnamed 67-year-old grandfather, his wife and 19-year-old granddaughter were in the midst of a home invasion by three men wearing black clothes, ski masks and gloves. The thugs demanded the couple open up their safe at gunpoint.

All three men were armed and attempted to rape the young lady.

However, grandpa was having none of that. He was able to acquire a gun, shoot all three men and kill one of them.

In the process, he was shot also.

All three of the suspects fled in the grandfather’s car. Jamie Lee Faison, 20, was found dead inside the grandfather’s Cadillac, while the other two burglars showed up at McLeod Hospital in Dillion with gunshot wounds. The sheriff’s office was immediately called.

The grandfather was also taken to a hospital and then airlifted away to another hospital for his injuries.

According to a relative of the grandfather, he is doing ok after surgery. WBTW reports that Sherri Bridgeman wrote on Facebook, “He is out of surgery but is still critical in ICU!! Thanks everyone for all your prayers just keep them coming!!! But the intruders have been caught!!!”

The three suspects are all assumed to have committed other home invasions in the same are, according to a sheriff’s deputy.

The other two suspects, Brandon Carver Stephens and Jamar Hawkins, were also airlifted to other hospitals for surgery.

My son, if sinners entice you, Do not consent. If they say, “Come with us, Let us lie in wait to shed blood; Let us lurk secretly for the innocent without cause; Let us swallow them alive like Sheol, And whole, like those who go down to the Pit; We shall find all kinds of precious possessions, We shall fill our houses with spoil; Cast in your lot among us, Let us all have one purse” — My son, do not walk in the way with them, Keep your foot from their path; For their feet run to evil, And they make haste to shed blood. Surely, in vain the net is spread In the sight of any bird; But they lie in wait for their own blood, They lurk secretly for their own lives. So are the ways of everyone who is greedy for gain; It takes away the life of its owners. -Proverbs 1:10-19

My guess is that when these young punks are found guilty in a court of law, they won’t be so tough. In fact, they might all start crying like the tough guy in the video below. Though I think the sentence in this case should be more along the lines of biblical one, especially in light of the fact that one of their accomplice was killed in the process of the crime.