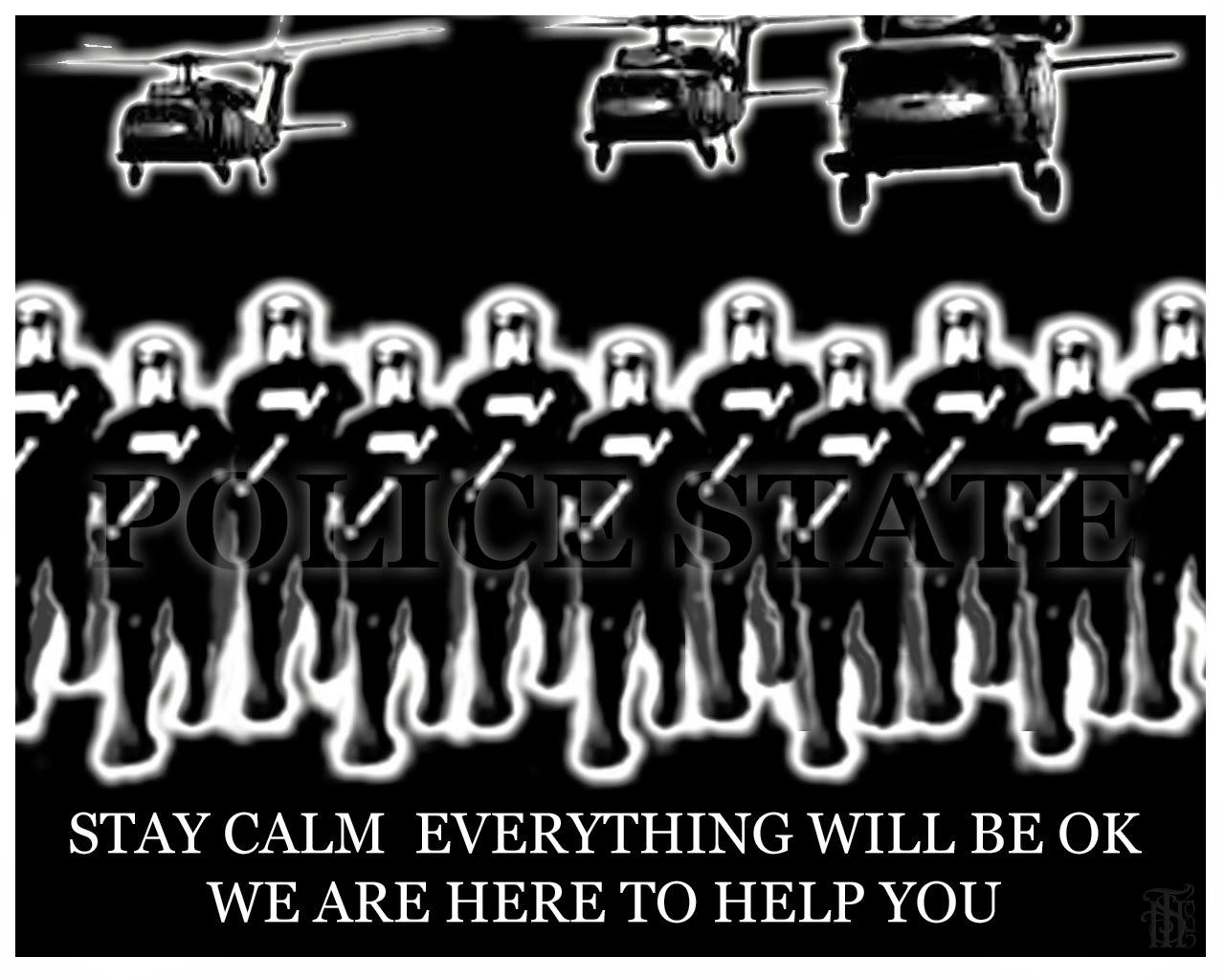 Doesn’t there always seem to be funny business with these alleged school shootings? The latest is the Marysville, Washington active shooter event taking place Friday.

This post isn’t to discuss the details of the ongoing event, but rather to point out that it appears the Marysville Police were scheduled to run a SWAT training exercise Thursday or perhaps Friday too. We can’t know for sure because they scraped all references to it from the Internet.

Major props to Lori Price of LegitGov for catching this:

CNN host Brooke Baldwin, covering breaking news of the school shooting in Marysville, Washington, announces that she has a live update regarding the school shooting. Baldwin said she’s been just handed a paper with new information, which she will read on the air. She asks for viewers to, quoting, “bear with her,” as she reads it “cold.” She reads: “Marysville Police will be holding SWAT training today –” Baldwin then interrupts herself, and states, “Oh. This is from yesterday.” Later, the host announces, “initially, students thought this was a fire drill.”

When Googling the SWAT drill in Marysville, the official school district website is the first result:

However, when you click on this link, the announcement has been disappeared and replaced by the following:

Students who attend MPHS campus are being relocated to the Shoultes Community Church at the corner of 116th and 51st Street. Buses will take students home from there. Those parents in the area wanting to pick up their child will need to go to the church location and sign out their child out with school administrator or law enforcement.

All after-school activities across the district are canceled today.

We may be dealing with yet another vicious false flag by the authorities to justify gun control and an increased police state. Please add any evidence you can find to the comment section below.

UPDATE 1: There are controversial gun control measures on the ballot in Washington state to be voted on in less than 2 weeks – http://seattle.cbslocal.com/2014/10/10/rival-gun-measures-on-ballot-in-washington/