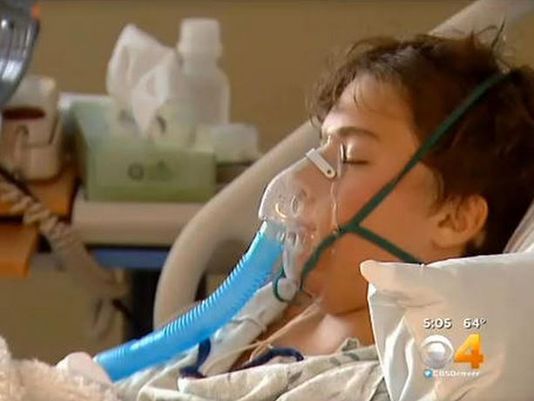 As Barack Hussein Obama and his Democratic confederates have facilitated the incursion of thousands of diseased illegal aliens from our southern border in advance of Obama’s intended executive amnesty subsequent to the midterm elections, we’ve witnessed these chronic perpetrators of political terrorism arrange to transport THOUSANDS of these diseased illegal aliens to areas in our country which they’ve since insolently refused to disclose the locations of. Following this hostile act of political aggression we then began having reported HUNDREDS of cases involving American children across the United States becoming hospitalized with what was initially being described as a ‘mysterious respiratory virus‘ that now has been identified as Enterovirus 68. Arguably one could say all you needed to do then was retrace the path of these outbreaks to figure out where Democrats had relocated all of their elusive illegal pawns, but what overshadows even that concern is the horrific development as this virus has now been attributed to the deaths of five children in the United States… So far. Where’s the outrage about THAT?!?! 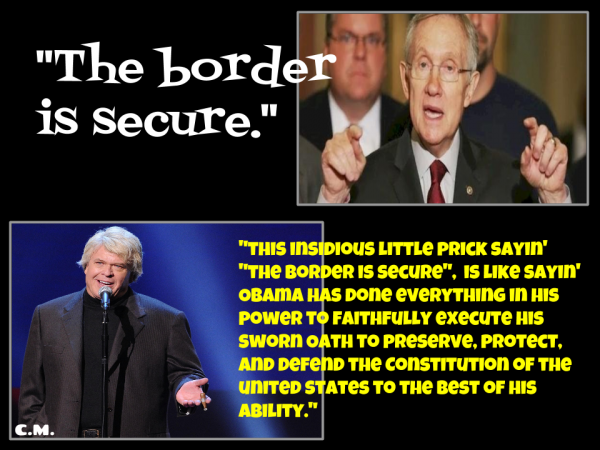 We’ve had Senate Majority leader Harry Reid assuring us our border is secure as House Minority leader Nancy Pelosi paid a visit to this manufactured humanitarian crisis on our supposedly secure southern border, comparing them all to baby Jesus while washing their feet. As this administration was threatening the volunteer health care workers with arrest if they disclosed to the general public the multitude of diseases infecting these thousands of walking biological weapons of mass infection. 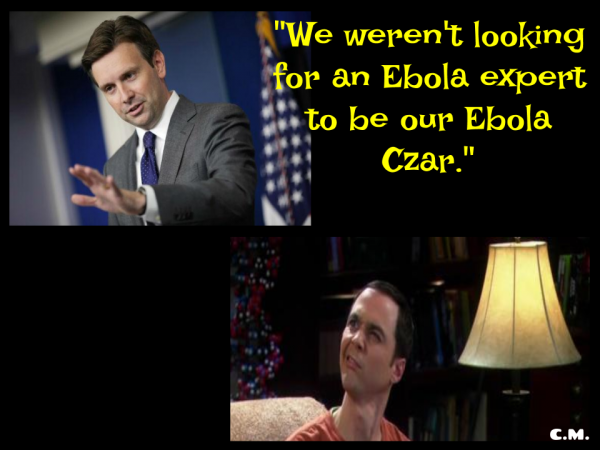 Never mind how under the historic auspices of Americas first black ‘Democrat‘ president, practically every government agency and institution has fallen into complete dishonor, malfeasance and disgrace. Never mind the ongoing debacle of this administrations schizophrenic response to the emerging Ebola quandary. Never mind Obama having sent his community terrorist organizer Attorney General Eric Holder to Ferguson, Missouri to incite further racial division there among the domestic terrorists who have taken this entire community hostage. Never mind the landfill of scandals and corpses up to this point Obama’s presidency has left piled up and scattered in his wake during these last 6 years. Never mind Fast and Furious, Benghazi, the IRS, and pretty much all of Obama’s other sundry scandals you could hit swinging a cat around by its tail. Never mind either what looks like to me as Obama having engaged in tacit aid and support to the cause of radical Islam, helping spread their Islamic virus around the world, right here into our own backyard on American soil. 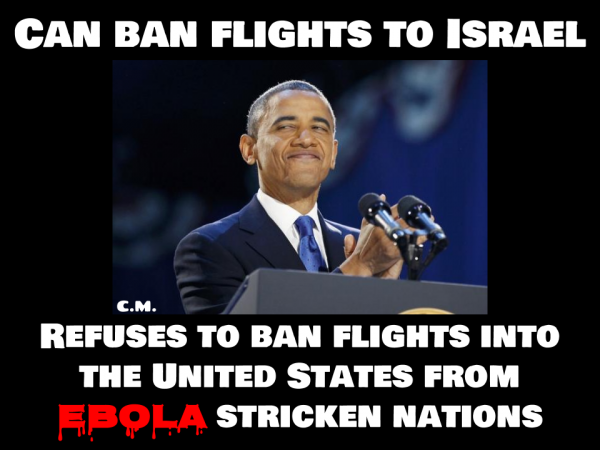 While we’re on a roll, never mind either those thousands of criminally convicted illegal aliens (including dozens of KNOWN murderers) this administration arranged to be released months ago from ICE custody and set loose into parts unknown around our country. Areas they refused to reveal the locations of (this seems to be a trending habit with these sadists). Now we have this president and key players of his political Party directly responsible for the deaths of American children in the course of advancing a subversive and treasonous political agenda they conceived and I don’t hear one damn word of outrage being reported about THAT. 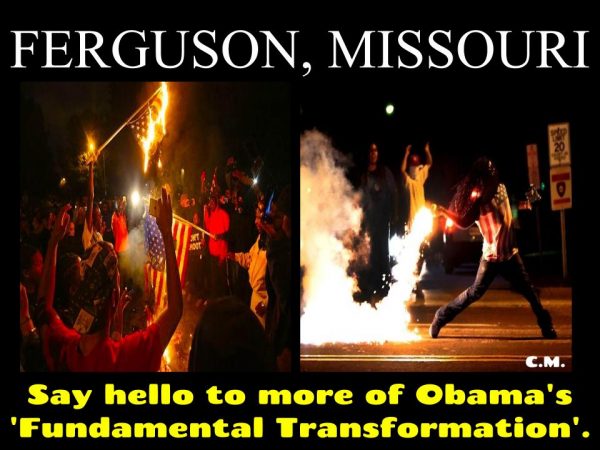 Regardless of their intent, Obama and his fellow Democrats immigration agenda has nonetheless directly resulted in the deaths of children and yet the silence from citizens to hold this undocumented malefactor and his political terrorist organization accountable is staggering. If this is how far we’ve allowed ourselves to decline as a nation, then perhaps we deserve what we get from political psychopaths who (if we still lived in a sane world) would all be indicted, charged and convicted for criminally negligent homicide. 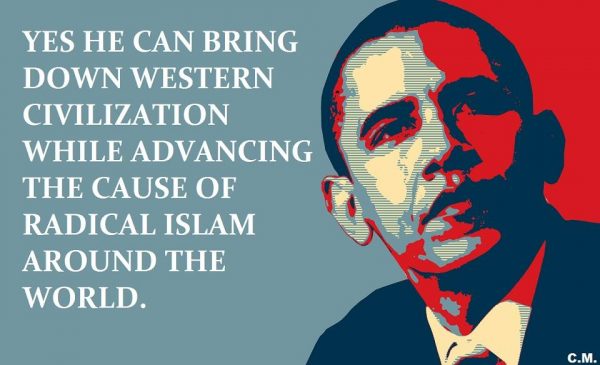 Before this, all I’ve heard were people asking what the hell is it going to take to stop Obama from his purposely destroying our country. Well, apparently not children dying because of political treachery, and if dead children aren’t enough to hold Obama accountable, then you might as well pack it in and quit your bitching about what it’s going to take to stop this treasonable assailant.

But if it were even suspected these children’s deaths had stemmed from a white Republican or a white conservatives devious political scheming, then every hypocritical, left-wing psychotic in every major American city would be filling the streets waving their knives, pitchforks & torches, screaming for that white Republican or white conservative to be dragged out of Office and killed on the spot.

You know I’m right too. 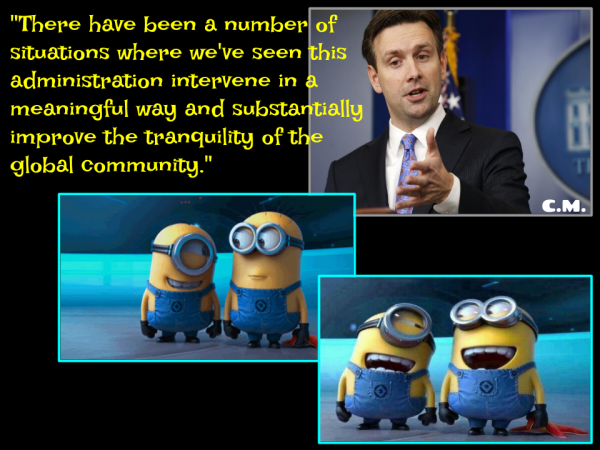