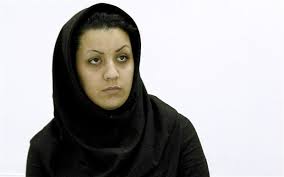 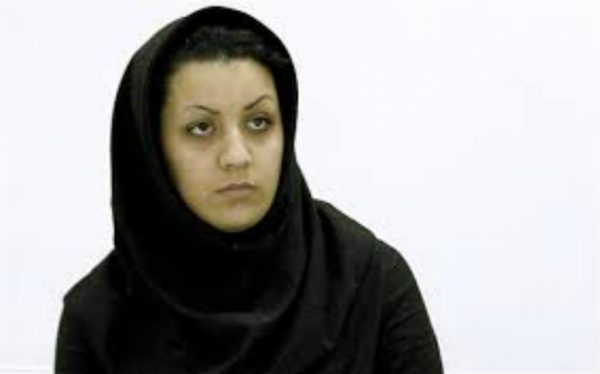 Can you imagine living in a society where women must submit to being raped?

In a society where women are regarded as “property” or subhumans this type of story happens all too often. Reyhaneh Jabbari did what anyone would do. When she was allegedly attacked she fought back against her attacker. She stabbed him and he died. For this she spent 7 years in prison before finally being executed yesterday. Keep in mind that she was only 26 years old.

Iran has executed 26-year-old Reyhaneh Jabbari, who had killed a man who tried to rape her, despite repeated calls by rights activists for her release.

Jabbari was arrested in 2007 for stabbing an intelligence officer who reportedly tried to sexually assault her.

Jabbari’s mother had been informed of her daughter’s impending execution. She met Jabbari in the prison for nearly an hour on the day before the execution though the exact place where she was hanged was not revealed.

According to The Guardian, “The UN and bodies including the European Union and Amnesty International had said that the interior designer’s confession for killing Morteza Abdolali Sarbandi in 2007 was obtained under intense pressure and threats from Iranian prosecutors, and she should have had a retrial.

Ahmed Shaheed, the UN’s human rights rapporteur on Iran, said in April that the killing was an act of self defence. Sarbandi had offered to hire Jabbari to redesign his office and took her to an apartment where he tried to sexually abuse her.”

I think that many are missing the point. This is not about self-defense. This is about a misogynistic society that treats women as subhumans. This is a country, like many Islamic countries, where women desperately seek to break free of their oppression. This is a society where a former state official threatened to kill and rape one of Barack Obama’s daughters. Rape is viewed differently in Iran. It is a man’s right in some situations and in others it is a weapon of war.

…and if a woman refuses to be raped, this can happen.

Don’t try to understand this culture. It is legal to marry your own adopted daughter in Iran.

Islam is quick to tell us why attacks in Canada or beheadings abroad are justified. It is, of course, our interventionist ways. It is totally our fault. Though I am a supporter of less intervention in Islamic countries, I do have to wonder…

This is not always about God v. Allah or Jesus v. Mohammed.

It is simple common sense that we should all have regardless of our religious affiliations.

Killing a woman for fighting back against her attacker?

There is always the distinct possibility that a 19 year old interior designer killed a client without being provoked. Somehow I doubt that is what happened. So many international organizations became involved that it makes you think that Western Media was probably spot on, at least in this case.

How long will the world look the other way as women are treated as a permanent underclass in the world’s fastest growing religion?