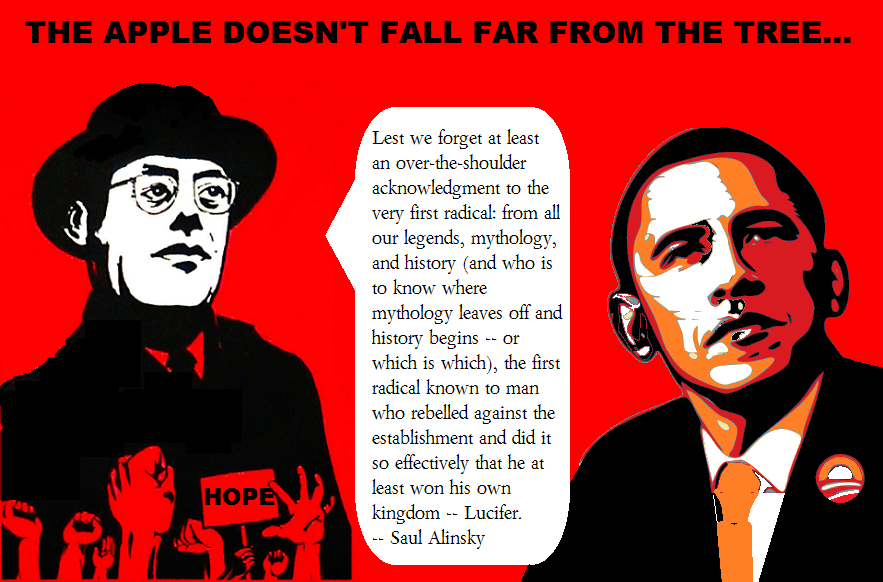 Many of us know that Saul Alinsky, the leftwing guru of community organizers such as Barack Obama, had dedicated his book, Rules for Radicals, to Lucifer.

Lucifer was the name of the fallen angel who rebelled against his Creator and so became Satan. In other words, Alinksy dedicated his book to Satan.

Worse than that, in a 1972 Playboy interview before he died, Alinsky so admired Satan he professed he’d rather go to Hell than Heaven. (See “Obama’s Mentor, Saul Alinsky, was a Luciferian“)

Reverend/Dr. James David Manning, of Atlah World Missionary Church in Harlem, makes a thought-provoking observation in the video below. He points out that, in his many years as a pastor, he’s met many sinners who had fallen away from God but also many who worship and praise God. But Manning had never met anyone who actually praises Satan.

So it is noteworthy that Alinsky openly proclaimed his admiration and praise of Lucifer as “the first radical…who rebelled against the establishment and did it so effectively that he at least won his own kingdom.”

Here’s a screen shot of Alinsky’s dedication from Rules for Radicals:

Manning asks what does this say about those on the Left, especially the President of the United States, Obama, who admire and look up to Alinsky who praised and worshipped Satan. Are they not also Satan worshippers? 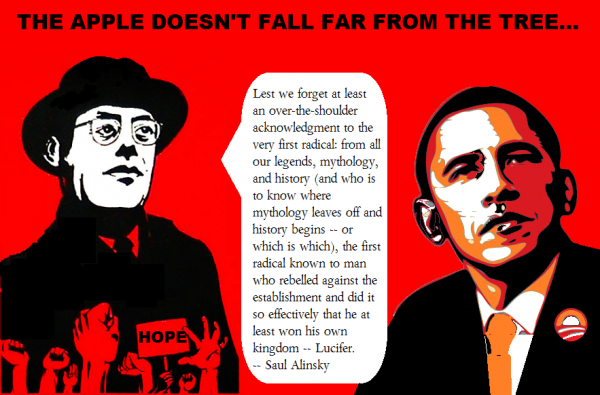