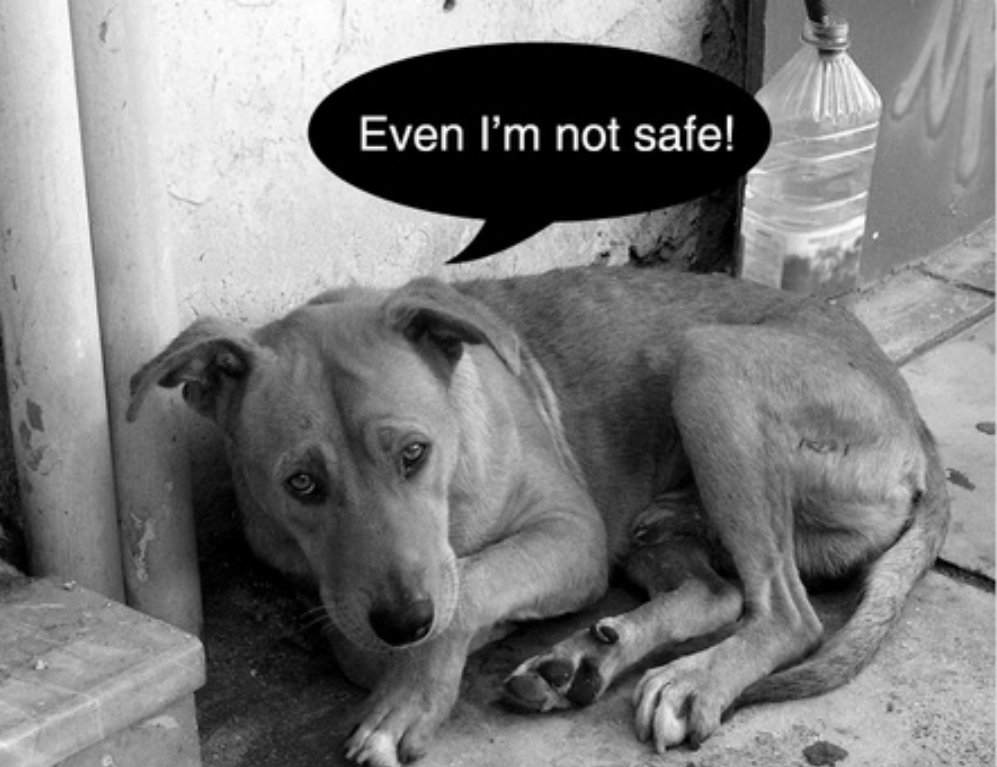 Check out this media headline:

Disgusting isn’t it? Have the gates of Hell opened up? Would a man that is not mentally ill find cause to rape a dog?

In Islam’s latest contribution to the world, now we are reporting on cases of dog rape?

Yes, it gets worse. Muslims must really hate dogs because within the context of the article it is revealed that the man claimed to be a member of ISIS and warned the dog’s owner of her own impending death, evidently at the hands of Allah, should she choose to shoot him. Nonetheless, he begged her to shoot him. Evidently he was anxious to claim his 72 virgins, though it is unclear if those come in the canine variety.

“I thought my dog had killed somebody, because I saw a man underneath her,” said Alice Woodruff. “I started to scream. I had a citronella candle and I threw it at him, screaming get off my dog, you have to get out of here. He said no! Today is the day we are going to spend the rest of our lives together.”

Alice Woodruff lives in Waterbury, she says on Tuesday at 10 a.m. she found a man attacking her dog Layla, who she describes as an aggressive rescue pit bull who they keep on an 800-pound tow chain in the back yard; however, Woodruff says Layla was calm during the attack.

“He pranced through the yard naked, yelling ‘this is our day and you have to prosper in it,’” said Woodruff. “‘ISIS sent me,’ and I was thinking ‘did something like this just land in my back yard?’ I ran in, got my gun out of the bedroom, and realized as usual the ammunition is in my car locked in my glove box. I showed him the clip went in, but I always kept the gun at my side while I was talking to him. He kept saying this is the plan, that we were going to die today in a massacre. He didn’t seem to care that I had the gun, and I kept it down. Then I gave him a warning and shot the gun to the right into the dirt.”

“After you shoot the gun, did he take off?” we asked.

“No, he put his arms out and started walking toward me, telling me to kill him, but to know that as soon as I kill him that we were going to die,” said Woodruff. “Honestly, the whole time I thought there was a bomb or gun and he was going to take it out and do a massacre.”

Woodruff works in the mental field. She says standing next to a pile of clothes, the naked man in front of her, she felt the danger, but also compassion.

The man just had his way with your dog.

So was this man mentally ill?

Without a doubt. It is not normal to rape dogs and possibly even more crazy that the man chose a pit bull. The story could have had a better ending considering the breed that he chose to pick on.

The real question is not if this man is crazy. It is more so if the whole Islamic movement is crazy. Whether he is an ISIS member or not, you must consider that he chooses to identify with ISIS. He is just the latest in a string of crazy savages that follow a crazy religion and an even crazier world view.

There you go Islamic apologists.

Let’s hear your defense of this idiot.