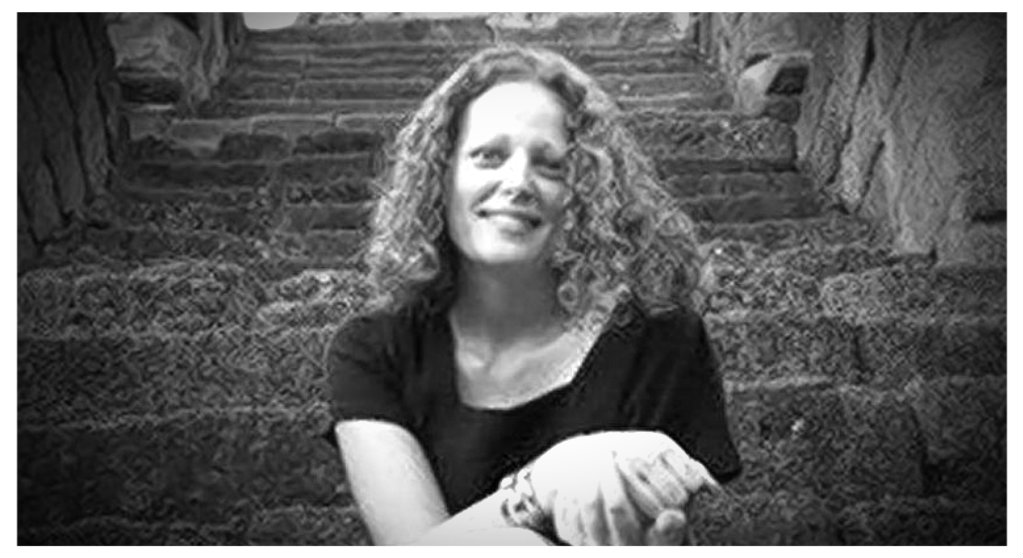 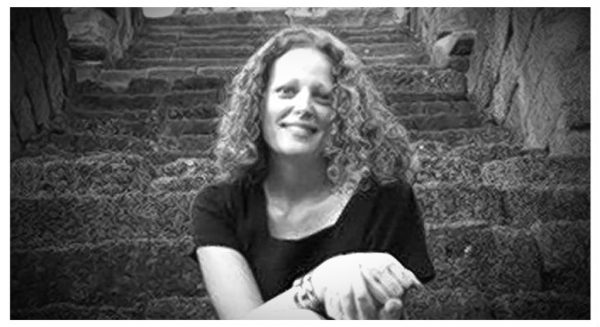 Kaci Wilcox is a recently quarantined nurse who made headlines yesterday due to her criticism of forced quarantines:

Kaci Hickox, a nurse placed under mandatory quarantine in New Jersey, went on CNN on Sunday and criticized the “knee-jerk reaction by politicians” to Ebola, saying “to quarantine someone without a better plan in place, without more forethought, is just preposterous.”

Hickox, an epidemiologist who was working to help treat Ebola patients in Sierra Leone, has tested negative twice for Ebola and does not have symptoms, she said. She is quarantined for 21 days at University Hospital in Newark.

“This is an extreme that is really unacceptable, and I feel like my basic human rights have been violated,” Hickox told CNN’s Candy Crowley on “State of the Union.”

Make no mistake, we are now entering a new phase of medical martial law. Healthy Americans will be quarantined. Though her comments are somewhat understandable, life is not going to be fair for a lot of people from this point forward.

With that said, America doesn’t seem to have any definitive and workable plan of action. We have a CDC director who is actually expecting us to believe that banning flights will cause more Americans to get Ebola and a President who refuses to take that simple common sense action.

In the eyes of many there is an agenda in play. As completely unfathomable as it might seem to some, many believe that Ebola is being spread intentionally within our borders.

Americans already know that they can not trust the mainstream media, and this is just another reason why…

Kaci Hickox, the nurse who was quarantined in New Jersey over her high risk status as a possible Ebola carrier, has ties to the CDC which have been deliberately hidden by the mainstream media.

Right now, a war is waging between states like New Jersey, New York and Illinois — which have all decided to quarantine travelers at high risk of Ebola infections — and the federal government which is adamantly opposed to border security, medical quarantines and travel bans.

Kaci Hickox emerged in the center of this debate just yesterday when she complained of being “interrogated” and held in violation of her civil rights. Kaci’s LinkedIn.com profile, which described her links to the CDC, was scrubbed from the web earlier today, and even Google cache has strangely been cleared of her profile which previously detailed her ties to the CDC.

On Sunday Charles C. Johnson exposed the nature of Kaci Hickox’s hidden past:

The nurse currently quarantined in New Jersey is an employee for the Centers for Disease Control and a registered Democrat with a history of left-wing advocacy, Gotnews.com has learned.

Kaci Hickox’s ties to the CDC were not disclosed in a controversial anti-quarantine column she wrote for the Dallas Morning News. The CDC opposes quarantines or travel bans from Ebola infected countries.

Initially turned down for Doctors Without Borders, Hickox applied for a position with the Centers for Disease Control’s infectious disease unit. She received that position and began a two-year fellowship in Las Vegas, NV where she currently still works.

Hickox’s travels as a nurse took her to Myanmar, Cambodia, and Nigeria and convinced her of the importance of quarantines and “health surveillance,” according to the University of Texas-Arlington newsmagazine. “I realize that we need to find better ways to improve health surveillance and outbreak response in settings with poor resources,” Hickox said. “My training in the EIS with the CDC will allow me to learn the gold standard of this kind of work.”

But Hickox, who is a registered Democrat in Nevada, is ignoring health surveillance as she pushes back against a mandatory quarantine for persons working with ebola in West Africa.

For anyone who thinks that this is just more wild conspiracy, allow me to ask you one simple question.

If her Linkedin profile was not significant then why was so much effort put into scrubbing if?

So why would a CDC employee come out against mandatory quarantines?

Do I really need to answer that?