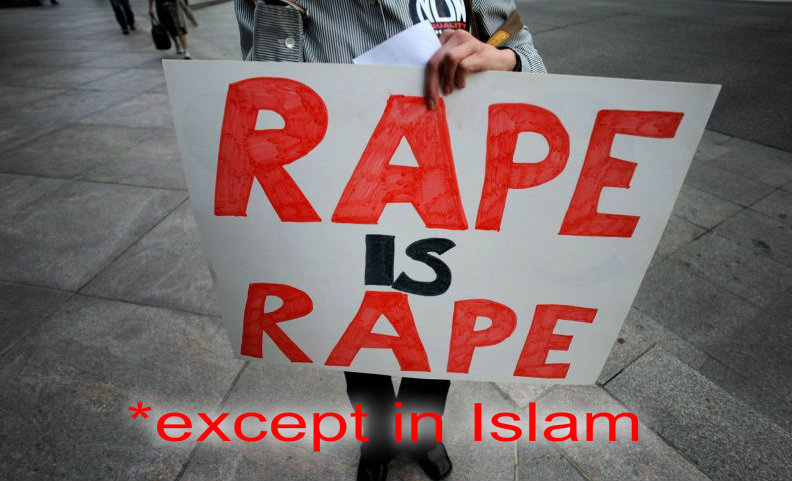 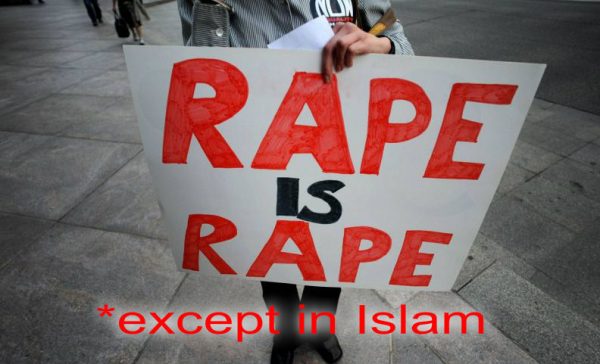 Yesterday I reported on the story of Reyhaneh Jabbari. The 26-year-old interior designer killed a would be client who tried to rape her. For this she sat in prison for 7 years and was eventually executed by hanging on Saturday.

That happened in Iran.

When Islamists are in control, Iraq, or any other Muslim country, is no different.

No matter what Barack Obama says, this is Islam.

Iraqi News is reporting that a woman in the Diyala Province (Eastern Iraq) fought off a would be rapist and killed him with his own gun. Islamic State (ISIS) members formed a perimeter around the area and there was no escape for this woman. She was soon apprehended and executed by the Religion of Beheading.

According to a security source in Diyala province, the terrorist organization ISIS beheaded a 30 year old woman for killing one its members as he attempted to rape her in her home located northeast of Baquba.

The source said in an interview for IraqiNews.com: “On Wednesday, a member of the terrorist organization ISIS attempted to rape a 30 year old woman inside her house in a village located in the northern district of Muqdadiya (35 km northeast of Baquba), but she managed to grab his gun and kill him in order to maintain her honor. The woman was resting at home and recovering from a medical illness before the attack occurred.”

The source, who requested anonymity, added that “members of ISIS imposed a perimeter in the vicinity of the incident before arresting the sick woman and then killing her by cutting off her head with a sword as per the sentence issued by the Sharia Court of the organization.”

This is considered to be Islamic justice. ISIS/ISIL may not be Islamic, but they are doing an excellent job of acting like they are just that.