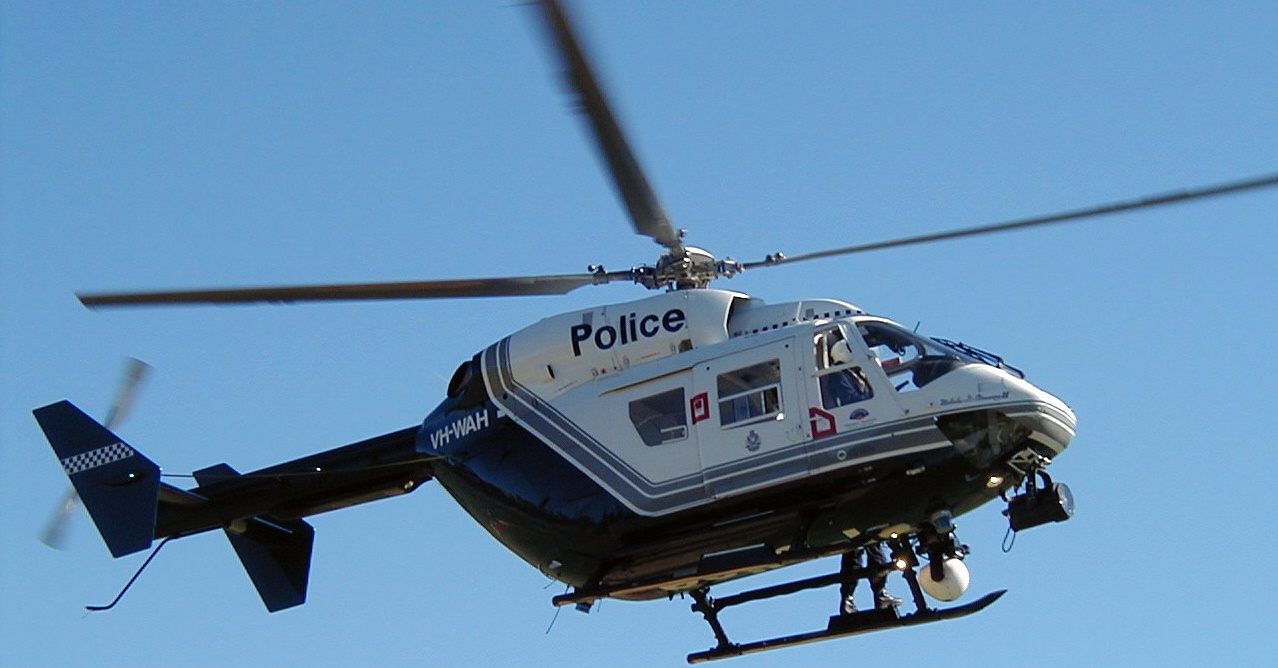 In Florida, a state where an entire police department was recently let go for coming out against corrupt cops, police recently utilized nearly every single tool at their disposal to find a mere cigarette thief.

The police in Manate County, Florida recently sent out helicopters, K9 Units, and squad cars full of officers out to catch 18-year-old Shaquielle Olmeda for stealing a pack of cigarettes out of the hands of an unnamed 43 year-old man.

It obviously is not right for a kid to snatch a pack of cigarettes from someone, but to send out that much force to catch an 18 year-old for doing that is completely absurd, and goes to show how that much force simply cannot be trusted in a police force that obeys laws originating from a centralized power, the US Government.

The kid was caught in a mall parking lot after cops completely surrounded the area he was in, ‘making a perimeter’. He was arrested without further incident and it is not clear what he was charged with exactly.

If a police department were to receive tens of thousands of dollars in military gear from Pentagon Program 1033, and they used it as this department did, we would all be in trouble.