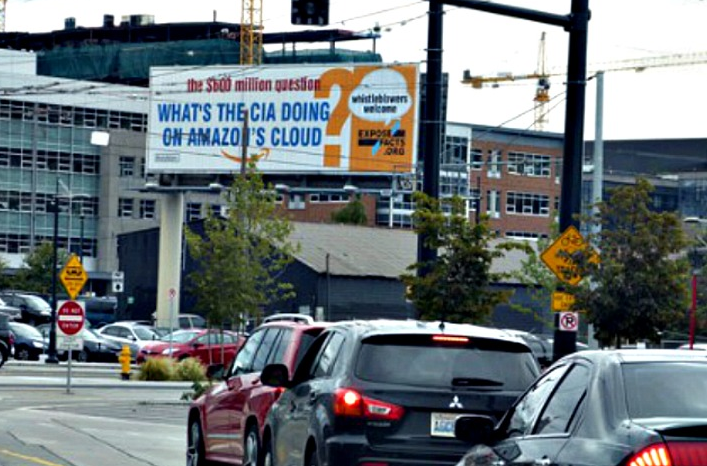 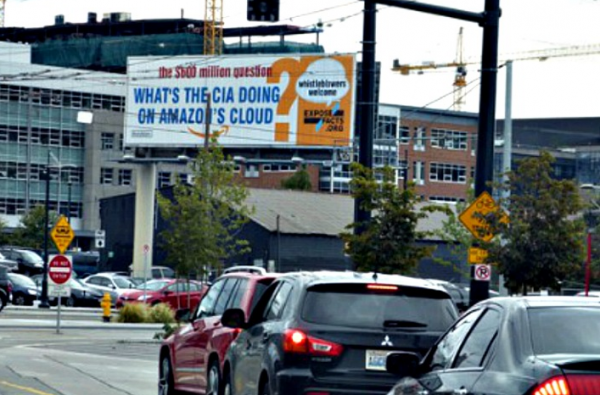 The CIA recently signed a $600 million deal with Amazon, allegedly for the use of their cloud computing technology. The large contract has some users concerned about their privacy, because many of them feel that being on the same cloud as the CIA puts their information at risk.

Very few details of this deal have been made public, but concerned Amazon Cloud users want answers, and want the company to promise that they will not share its user’s information with the CIA.

“The same company that stores vast quantities of customer records and even provides cloud storage services also stores the CIA’s surveillance data — yet the actual terms of the Amazon-CIA agreement are secret. Amazon now averages 162 million unique visitors to its sites every month. The firm’s business model depends on accumulating and analyzing huge quantities of personal data. Meanwhile, the CIA depends on gathering and analyzing data to assist with surveillance as well as U.S. military interventions overseas. The circumstances are ominous,” Norman Solomon,  the executive director of the Institute for Public Accuracy told accuracy.org.

“We release account and other personal information when we believe release is appropriate to comply with the law; enforce or apply our Conditions of Use and other agreements; or protect the rights, property, or safety of Amazon.com, our users, or others.”