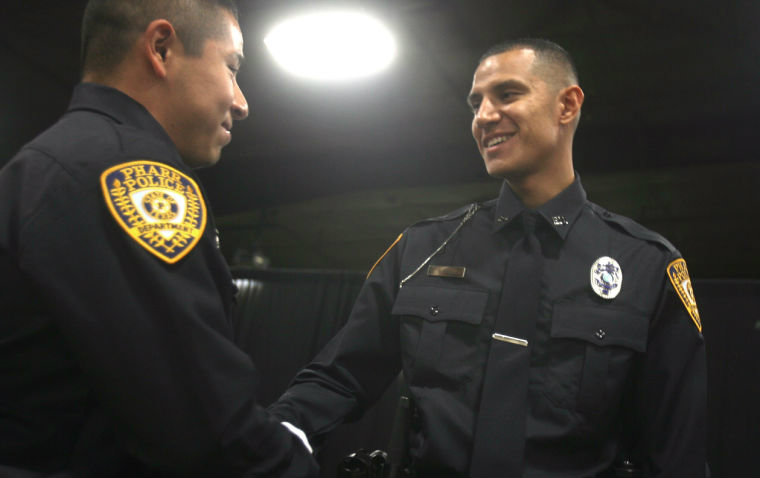 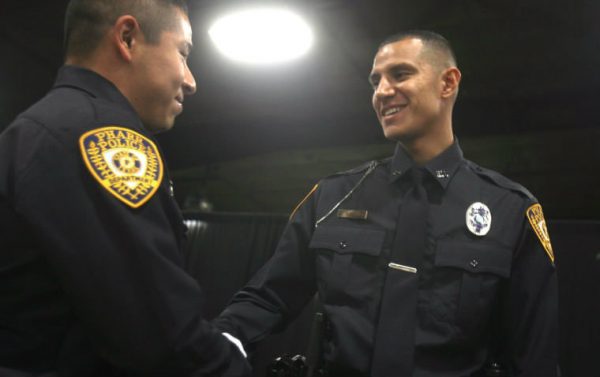 A federal civil lawsuit filed with Texas Southern District Court back in May accused Mata of assaulting the minor five times, on five separate occasions, all while on duty.  The suit alleges that the attacks took place in abandoned houses around the city as other Pharr police officers stood by and watched.

The lawsuit also accused the department of engaging in a cover-up to protect the officers from criminal charges, as well as not conducting a rape kit or immediately testing the evidence.

The lawsuit was filed against the officer, the City of Pharr, the Pharr Police Department and the Pharr police chief.

Claims against the City of Pharr and the Pharr Police Chief Ruben Villescas were dismissed, however the motion to dismiss Mata was denied.

The Pharr Police Department did an internal investigation, but the family claims Chief Villescas told them not to hire an attorney and that he would personally take care of the allegations against the officer, Valley Central reports.

While the officers were terminated, neither Mata, nor the officers who allegedly watched, initially faced any criminal charges for the 2013 attacks.

After the lawsuit was filed, the lawyer for the teen asked the Texas Rangers to conduct their own investigation into the allegations. The Rangers found the accusations to be accurate and turned over the results to prosecutors, who presented the case to a grand jury and indicted Mata on July 30.

Sexual misconduct is the second highest of all complaints nationwide against police officers, representing 9.3 percent in 2010, according to an unofficial study.

In 2010, 354 of the 618 complaints involved non consentual sexual acts, and over half of those involved were minors.

Earlier this month we reported on an officer in charge of a rape case who is accused of stalking and sexually harassing the victim.

Last month Oklahoma made headlines with three serial rapists in 3 weeks, all officers, as well as one police chief molesting children.

In July, a former New York Police Department officer convicted of planning to kidnap and rape women before killing and eating them was set to go free after a federal judge overturned his conviction.