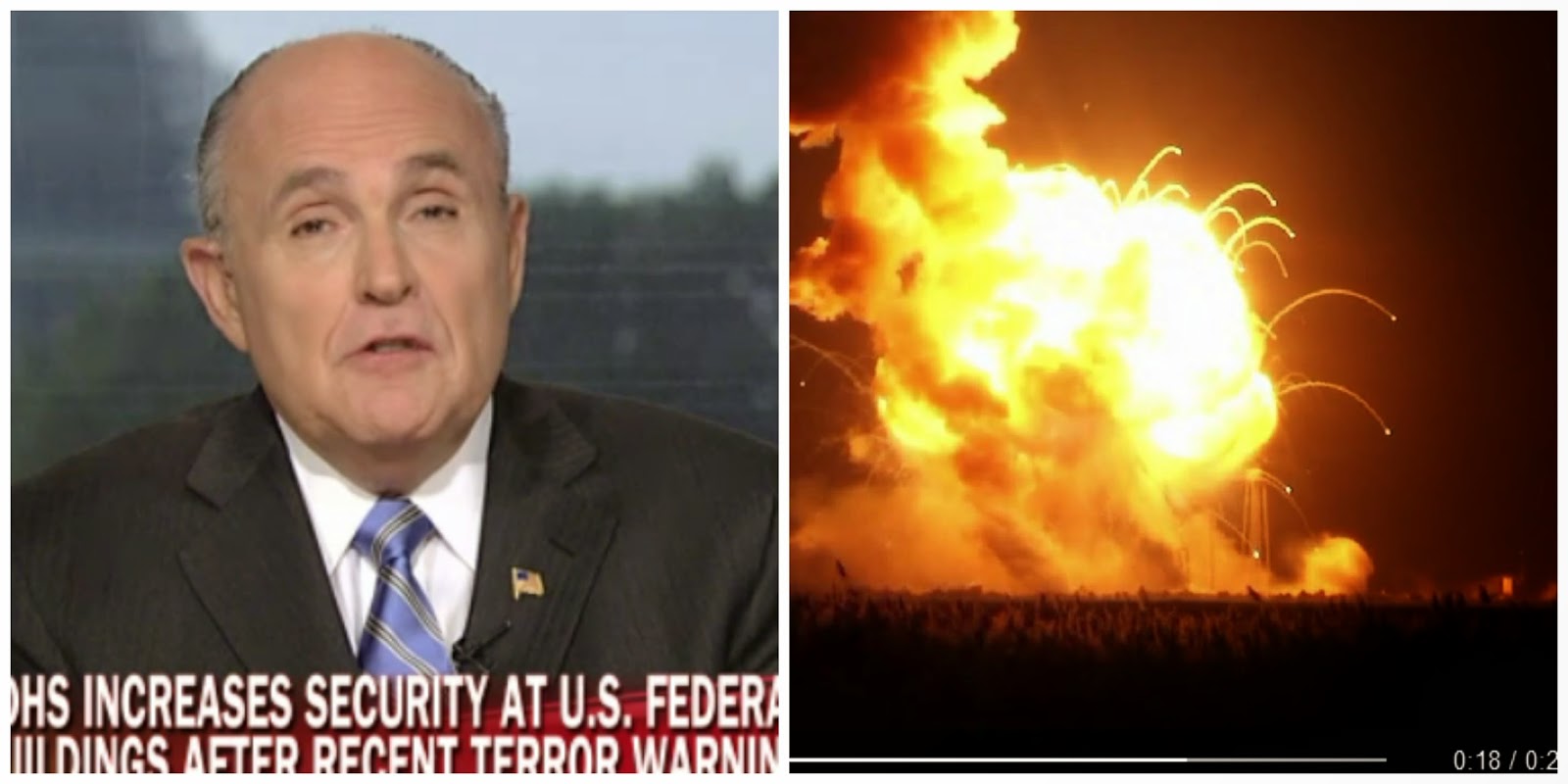 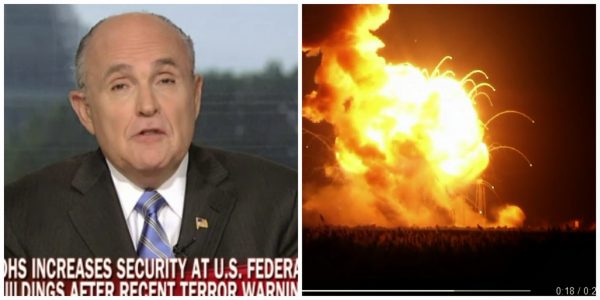 To see the recent mainstream media headlines, one who ponders a little deeply might rightly think we are on the precipice of something strange. More Ebola funny business, shootings, a rocket explosion, and the Department of Homeland Security’s recent raising of security levels at all federal buildings within the United States.

Just like the months leading up to 9/11, the American public is being assaulted with an onslaught of reports suggesting the possibility of another major terror attack inside the United States. Are we being invited into a terror theater? A little predictive programming perhaps? A couple news pieces should offer some pause, if nothing else.

In this Fox News report about the DHS raising security levels, favored mouthpiece and former New York mayor, Rudolph Giuliani, speaks about expecting attacks. Certainly, his words were meant to unsettle the public, rather than reassure. According to him, we have to assume a major attack is imminent. His words really need no introduction, but deserve some analysis, which can be left up to the readers:

From Fox:
A former intelligence official also likened Tuesday night’s press release to “terror theater,” though said it is a good thing to keep the public aware of these threats.

To actually read the report, however, the major bent of the message surrounds domestic terrorist threats. Strangely, it’s the same reconciliation of foreign terrorism juxtaposed with domestic played out in the series Jericho (2006) – a show about the aftermath of nuclear attacks in the States, where factions within U.S. government set off a nuke false flag, blamed on foreign/domestic combined terrorism.

“ISIS is waging a campaign of war over the Internet to incite homegrown violent extremism in the United States,” McCaul, R-Texas, said. “We must do everything we can to protect every American abroad and at home.” [emphasis added]

This “marriage” or mirage was also explored in Brandon Turbeville’s pieces, “FBI Visiting Gun Shops to Investigate “People talking about Big Government’” and “11 Signs of a False Flag.”

Additionally, one of those false flag signs is conducting terror drills before or during an actual event. So, it is all too discomforting that last month, Nebraska scheduled simulated nuclear explosion drills. As Webster Tarpley writes in his book 9/11 Synthetic Terror: Made In USA, at least 46 drills were underway in the months leading up to 9/11 and on the morning of the attack.

Like Turbeville, I’m not attempting to predict anything myself or say that it’s certain to occur, but simply pointing out that the recent media talking points and imagery could be signaling such a catastrophe to the masses, whether it would occur or not.

The narrative being inserted into news media reports and government statements no longer revolves around terrorists hijacking planes or blowing up specific buildings. This time, the narrative is that there is the very real possibility that terrorists who have traveled to Syria and Iraq in order to overthrow the governments in those countries are now traveling back to the United States and Europe with the intention of launching terror attacks at home.

Of course, ever since 9/11, Americans have been relentlessly bombarded with the prospect of more and greater terrorist attacks taking place at home and abroad, even while the U.S. government openly funds the very terrorists it uses to keep the public frightened into submission.

What was some of the predictive programming he noticed?

Not only is that as eerily specific and similar to Cheney’s quotes, but Giuliani has echoed Graham’s frustration that we just didn’t “get things right” with the handling of propagated security threats stemming from the middle east and then he drives the idea of it being “here at home.” And the news anchor chimes in, in reference to Canadian and U.S. events, that “we have no program, no plan, in place to tip off our intelligence, folks, to that kind of behavior.”

To this writer, the symbolism underlying NASA’s unmanned Antares rocket explosion in the same 24 hours was not lost, but you can make of that what you will. 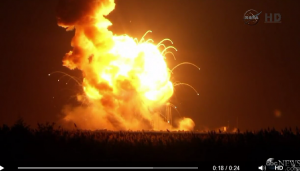 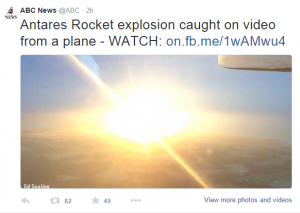 I also couldn’t help notice that “tares” are a type of false wheat that often show up at harvest. Harvest that could also be called “homegrown.”

Regardless of actual future events, the idea of a large-scale attack is certainly being pumped out in the media – subconsciously and consciously – with complete abandon and in full bloom.

Watch AOC Mask Up For Photo Op, Then Take It Off To Mingle
Conservative Firing Line