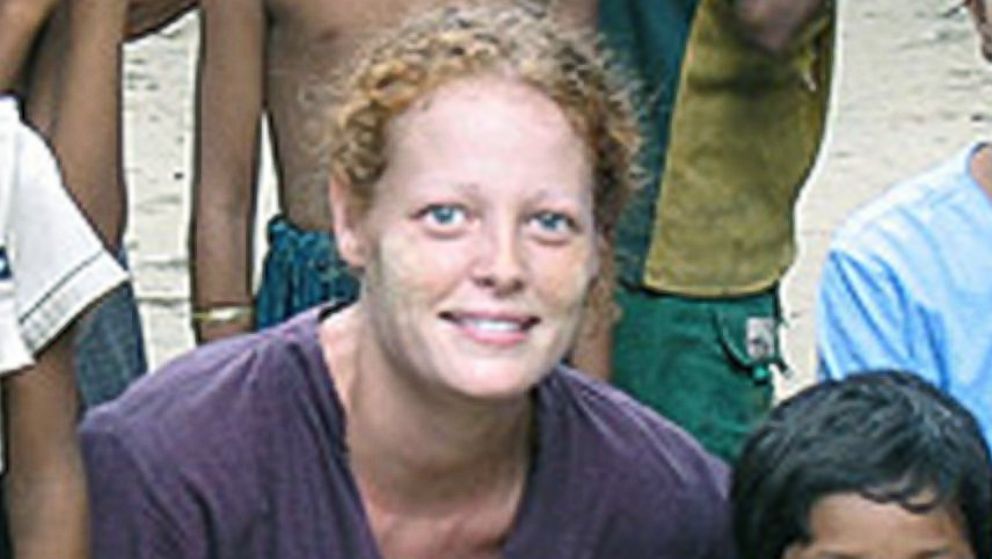 At the risk of being sued by Nurse Kaci Hickox, I am going to put my thoughts out there.

This woman, a nurse, who has been helping Ebola patients no less, has declared that her ‘basic human rights’ have been violated by forcing her into quarantine since her return from West Africa.

“First of all, I don’t think he’s a doctor; secondly, he’s never laid eyes on me; and thirdly, I’ve been asymptomatic since I’ve been here,”

I cannot believe that a nurse, of all people, would take this line. She knows, having been in West Africa and seeing the devastation that Ebola causes, that a single person with the disease poses a major threat to others. 5,000 people are dead and all of those cases stem from a child, in some far away village that nobody has ever heard of.

The liar-in-chief has announced that all military personnel returning from missions in West Africa will be quarantined on their return. For once, I, and I would assume most of the American public, agree with him. These men and women were assigned their task, they had no choice about going to a highly dangerous region, and they have no choice about being quarantined on their return.

Kaci Hickox had a choice. She didn’t have to go.

Is Hickox saying she warrants different treatment than the men and women of our armed forces? Is there something about her that protects her from Ebola?

She’s bleating that she has had three negative test results…and what? With the quoted 21 day incubation period for most and up to 42 days for some people, what’s to say it won’t be positive tomorrow, or the next day?

After imposing the quarantine rule for military personal, Obama then reverted to his usual idiotic type:

“They are already by definition if they are in the military under more circumscribed conditions,” Obama told reporters at the White House. “We don’t expect to have similar rules for our military as we do for civilians.”

Er, yes actually we do, well I do. I expect exactly the same rules Mr. President.

I applaud the Australian government for doing all they can to protect their citizens by imposing a visa ban from the affected areas. Those who already have a visa will have a 21 day quarantine period before they are free to move around the country. Many have complained, not least the affected West African countries concerned, the World Health Organization and Amnesty International. The measures have been described as counterproductive and draconian. Maybe…but I’ll bet you a dollar to a donut that fewer Australians become infected than Americans.

Kaci Hickox is most likely NOT infected with Ebola, but you have to ask, is it worth the risk?

The recent admission by the CDC that Ebola can be spread by droplets from coughs and sneezes has opened up a whole new can of worms. The play on words between airborne and droplet transmission is a moot point.

The common understanding of airborne is that it can travel through the air from one person to another. The scientific definition of airborne is that the disease hangs around in the air and can infect people who breathe that air even if the infected person is no longer present.

Droplet spread happens when germs traveling inside droplets that are coughed or sneezed from a sick person enter the eyes, nose, or mouth of another person.

Droplets travel short distances, less than 3 feet (1 meter) from one person to another.

A person might also get infected by touching a surface or object that has germs on it and then touching their mouth or nose.

There are numerous sources that state that nasties from a sneeze can travel far, far further than 3 feet. Mythbusters logged sneeze snot landing at between 13 and 17 feet from the sneezer. Medical News Today quote research from MIT call a cough and/or sneeze a “multiphase turbulent buoyant cloud”.

The investigators found that, compared with previous assumptions, droplets from coughs and sneezes travel much farther.

Quarantining people who have been to countries affected by Ebola is not something to take lightly, but I suggest it has to be done.  If just one of those brave souls returning from West Africa has a common cold, and is wandering around in public we will have much more to worry about than Ms. Hickoxs’ basic human rights.

Someone with a cold/flu will feel very unwell, most likely they will have a fever, many will attribute that fever to the cold/flu they are suffering from. This is a feeling we all know only too well. Just a day coughing and sneezing around their family, friends and colleagues is all it will take for this terrible disease to spread.

Of course, catching a cold from others is something we are all also familiar with and something that will in most cases go unreported…until a few weeks later when Ebola cases start to crop up in little clusters.

The fact is Kaci Hickox may well be Ebola-free, but the precedent she is helping to set could well cause the death of thousands. I hope to God that the worry of that keeps her awake at night.