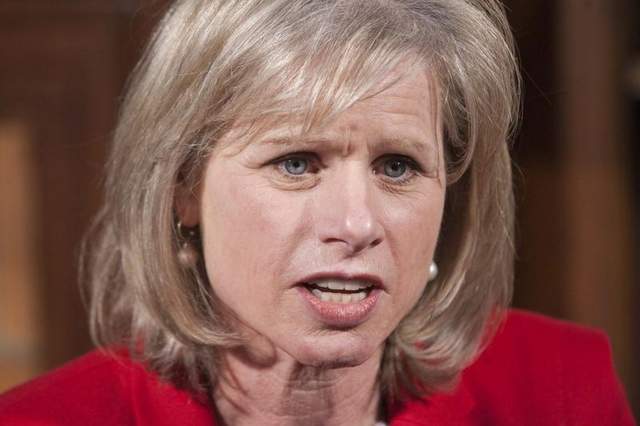 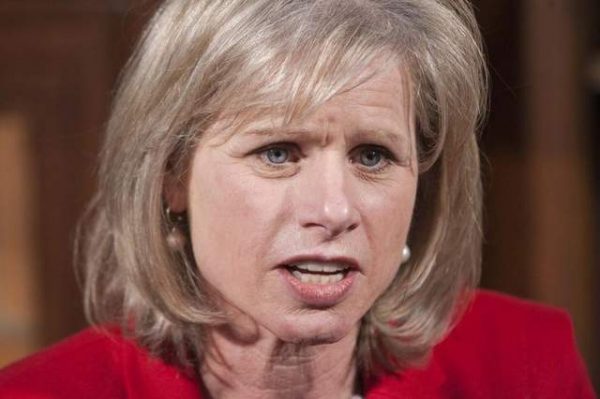 Mary Burke, who is running against Scott Walker for the governorship of Wisconsin has been running on her business experience in which she claimed she increased sales of her family’s bike business, overseas, from 3 million to 50 million.  She then said that she was burned out by the stressful job and took off three months to recharge her batteries.  Apparently she inflated the numbers and her role in the success of the business.

Former Trek Bicycle employees, including upper management, have come forward to deny her claims.  In fact, one former high official of the bike company says Burke was fired by her own family because of piss poor performance.  She oversaw losses and she was hated by the employees who had several derogatory nicknames for her.

An article in the Wisconsin Reporter says:

The reason her brother was forced to fire her for incompetence is because the entire European workforce threatened to quit if she wasn’t removed.  They complained that she was very hands off but would explode when a problem popped up.  She was bulletproof and the entire staff knew it.

Former employees also disputed her claim that she had increased sales from 3 million to 50 million.  (She used 60 million on a job application in the administration of former Governor Doyle)  According to employees, only two divisions were making a profit — the UK where the sales office was well-established and profitable before she arrived and the Japanese division, which she had nothing to do with.  The countries she oversaw lost money and ate up the profits coming from the UK.

Burke has been roundly criticized because almost her entire economic plan was plagiarized from other democrats.  Ironically, the candidates whom she plagiarized from all lost their elections.  The revelation that she was fired by her own family for incompetence may already be driving people away from her candidacy.  As of today, she is down by 7 points in the election.  She had been running only two points behind.

Steven Ahle is the Editor of Red Statements, where this article first appeared.