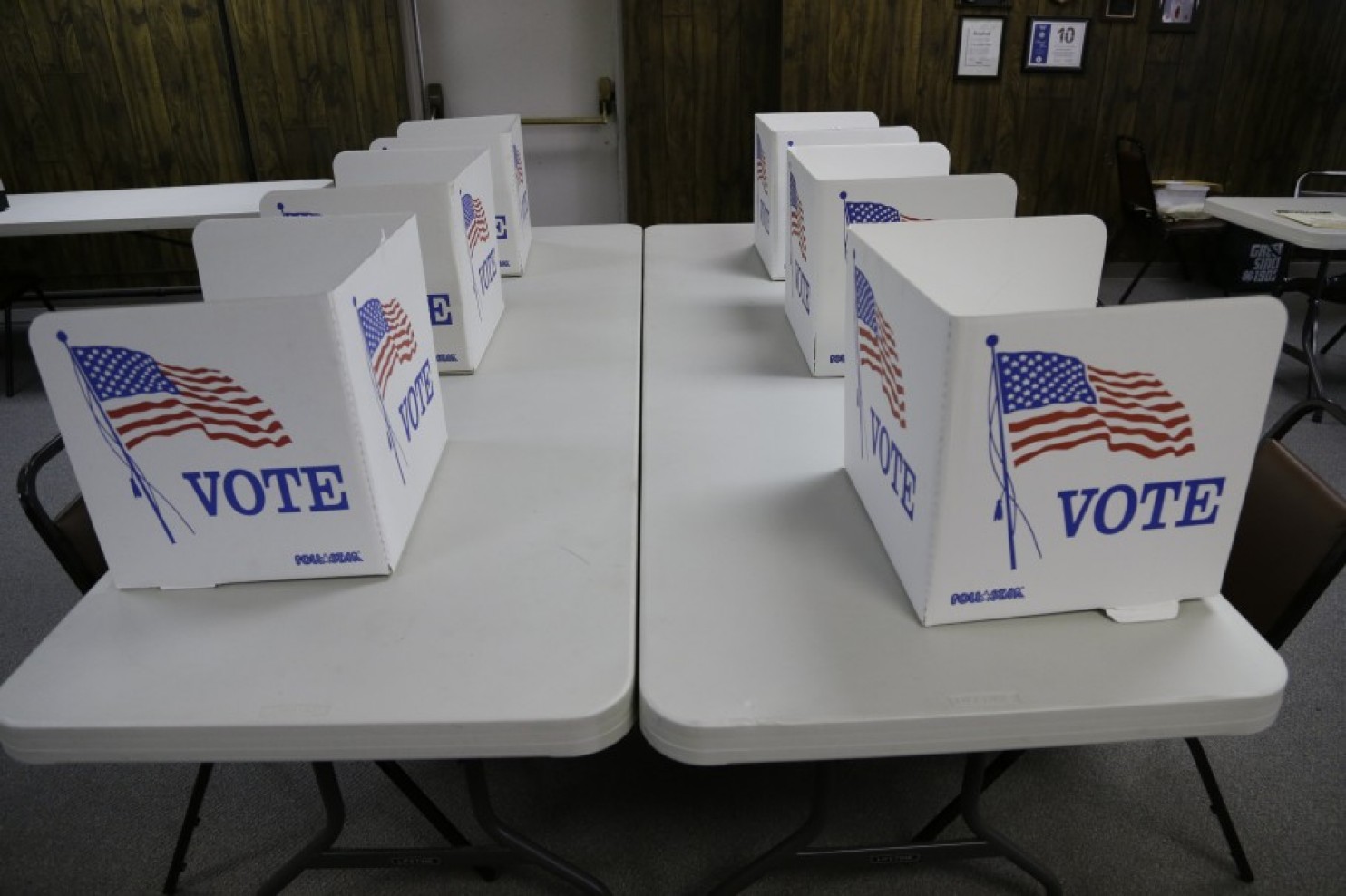 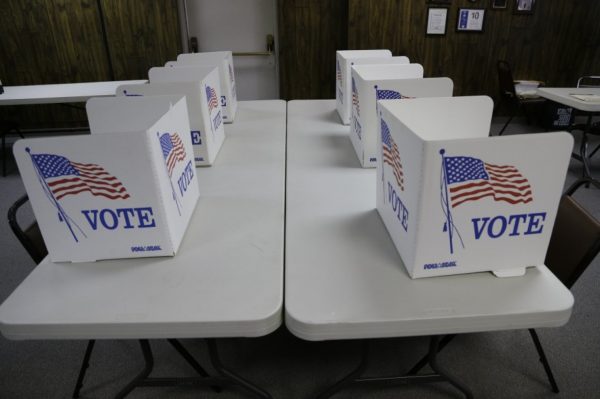 With the midterms less than a week away, we are being bombarded with campaign ads. The radio, TV, Internet – they’re everywhere.

We are also being deluged with stories of campaign fraud. Yesterday, I wrote of Colorado’s new all mail balloting and the potential for massive fraud in that state.

Many local, state, and even national races often decided by 500 votes had less of a majority. Various types of Democrat fraud could more than tip the scales.

The Journal also reported that, “A Mississippi grand jury indicted seven individuals for voter fraud in the 2013 Hattiesburg mayoral contest, which featured voting by ineligible felons and impersonation fraud. A woman in Polk County Tennessee was indicted on a charge of vote buying – a practice that the local district attorney said had too long ‘been accepted as part of life’ there.”

They added: “In the US Supreme Court’s 2008 ruling that upheld Indiana’s voter ID law, Justice John Paul Stevens acknowledged ‘flagrant examples of such fraud’ throughout the nation’s history and observe that ‘not only is the risk of voter fraud real’ but also that ‘it could affect the outcome of a close election’.”

Now, thanks to Katie Pavlich at Townhall.com, we hear that voting machines in Illinois and Maryland are just “magically” switching Republican votes to Democrat. Huh – imagine that.

Pavlich wrote of a quote from Watchdog.org attributed to a Maryland voter. “When I first selected my candidate on the electronic machine, it would put an ‘x’ on the candidate I chose – a Republican – but it would put the ‘x’ on the Democrat candidate above it,” Donna Hamilton said. “This happen multiple times with multiple selections. Every time my choice flipped from Republican to Democrat. Sometimes it required four or five tries to get the ‘x’ to stay on my real selection.”

I guess it’s a good thing states are adopting early voting. It may take that long just to make sure your ballot is correct.

It’s funny how what election officials call “calibration errors” never seem to flip the Democrat vote to Republican. Of course, Democrats either flatly deny any fraud exists, which is absurd, or they say the number is so small as to be virtually meaningless.

But, as I stated earlier, the fraud doesn’t have to be massive or widespread to garner victories – and I wonder, if polled, how many voters wouldn’t mind their votes being canceled out by fraud? My guess is about … None!

I find it interesting that the NSA can track every word we utter and keystroke we type – that the IRS can track every dime we spend – but various election commissions can’t (or won’t) find the rampant fraud we know is being perpetrated every election cycle.

The argument of the nanny state for gun control laws, seatbelts, motorcycle and bicycle helmets, baby car seats, smoking, secondhand smoke, and umpteen more examples has always been, “If we can save one life, it (meaning draconian legislation or regulation) will be worth it.”