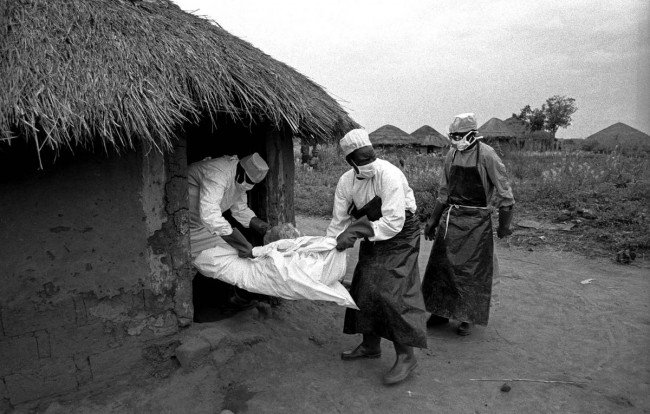 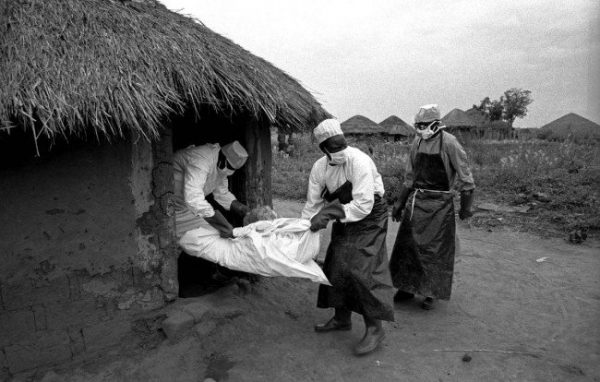 Ebola’s toll on Sierra Leone is much greater than previously thought, with entire villages killed off by the virus. This means up to 20,000 people could have succumbed to the disease by now, a senior coordinator for Doctors Without Borders (MSF) believes.

According to Rony Zachariah, coordinator of operational research for MSF, the Ebola impact on Sierra Leone is in fact “under-reported,” AFP quotes.

“The situation is catastrophic. There are several villages and communities that have been basically wiped out. In one of the villages I went to, there were 40 inhabitants and 39 died,” Zachariah told the agency.“Whole communities have disappeared but many of them are not in the statistics. The situation on the ground is actually much worse.”

The latest figures from the World Health Organization (WHO) put the total number of dead at 4,951 out of 13,567 recorded cases.

Zachariah also highlighted the shortage of healthcare workers in the country.

Even at this point, the pace of dealing with Ebola is slow, he added. “We might get a vaccine and a treatment…but even now we need to go much faster because the clock is ticking…We want action now.”

Meanwhile, the latest cases of Ebola in Spain and the US have sparked fears of an even bigger outbreak, prompting Canada to step up its border security so as to limit the risk of infection spreading into the country.

The federal government announced on Friday it is suspending the processing of visa applications for residents and nationals who have been in Guinea, Liberia, and Sierra Leone in the last three months. The same goes for permanent residence applications.

The Spanish government has expressed grave concern over the threat of terrorists using Ebola as a biological weapon against the West.

Spain’s state secretary for security, Francisco Martinez, addressed the parliament, discussing the possibility of extremists connected to the Islamic State (IS, previously ISIS) using Ebola as a weapon against the West.

There are “many examples” of online terrorist chat logs discussing the use of biological warfare against the West, Spain’s RTVE public broadcasting corporation reported.