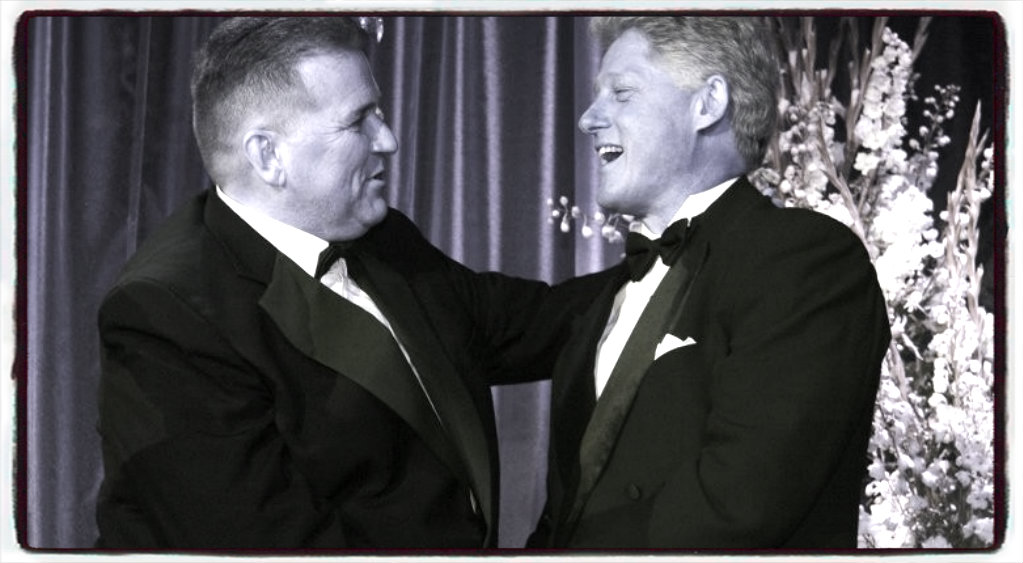 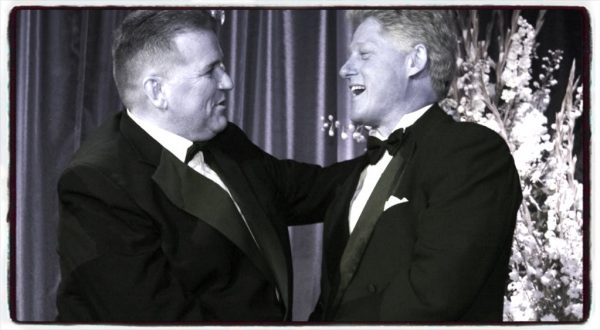 On Monday, longtime sodomite activist David Mixner, 68, admitted to murdering seven friends and a partner out of mercy due to the effects of HIV/AIDS on them. Now there are calls for a criminal investigation.

Following a biographical stage show that Mixner, a former adviser to Bill Clinton, performed before politicians and homosexual activists, which was sponsored by the Point Foundation, he admitted his crimes saying, “Please don’t get me sent to jail.”

In an interview at The Daily Beast, Mixner told Tim Teeman, “Today’s generation must know about the struggles that came before that got us here. Without a knowledge of history, there is a lack of substance, dignity, and nobility that rightly belong to the victories we have won. I lost 300 friends, 29 out of 30 close friends. I delivered 90 eulogies in two years.”

“I am not worried, and what I did was right,” he told TDB. “In the end I wanted people to know about these decisions I had to take in my 30s that no one should have to take in their 30s.”

The evening, which was a ritzy benefit for the Point Foundation, which funds young LGBT scholars through college, was hosted by, among others, Light, who said she considered Mixner, who had first been active as an anti-Vietnam War activist, a brother. His story was not the history of the LGBT rights movement, Light said; it was his story alone—she said she hoped “thousands” of others would contribute theirs. On stage, the smartly suited Mixner was both very funny and very serious, and he cried after confessing the mercy killings. A singer who sang a beautiful song afterward placed a kind, supportive hand on Mixner’s shoulder as he wept. Mixner wasn’t expecting it, and his body briefly jolted in surprise.

Mixner also told him of the sodomite relationship he had with Peter Scott for twelve years before he helped to murder him in 1989. While Mixner says that both he and Scott were “sexually liberated,” he also explained what a “horrendous death” it was to die of AIDS.

“It was slow, painful, you’d waste away, starve, be covered in lesions,” he said. “Some of those with it knew they did not want to live beyond a certain point. Out of a desire for dignity and honor, they asked their friends to help them die.”

I confess it is incredibly strange to hear a sodomite talk about “dignity and honor” when he’s been engaging in sodomy, something that lends itself to neither dignity nor honor. In fact, the Bible declares that those who engage in such things are given over to “uncleanness,” both physical and moral (Rom. 1:24) and they are filled with vile affections. As a result, they dishonor their own bodies by engaging in what is unnatural, and the Scriptures declare, “receiving in themselves the penalty of their error which was due (Rom. 1:27).”

Mixner’s crimes of sodomy led to his crimes of murder. Now his confession has led anti-euthanasia activist Alex Schadenberg to call for an investigation of Mixner’s claims.

Schadenberg told Dustin Siggins at LifeSiteNews, “When he talks about doing this, the questions are: What did he actually do? Why did he do it?”

“There should be an investigation,” Schadenberg said. “This is someone who has broken the law, and has committed an act of murder in every state in the U.S.”

“Kevorkian went to jail for this same crime, for killing one person,” he concluded. “If he’s telling the truth, David Mixner is a mass murderer.”

One would think that this should have immediately resulted in an investigation without Schadenberg calling for it. However, many will recall that former Clinton associate Larry Nichols admitted last October on live radio to killing for Bill and Hillary for money. Yet, no one has led any investigation into his admitted crimes.

I stand with Alex Schadenberg and call for an open investigation into Mixner’s confession. The fact that politicians and other people were present at his confession only illustrates just how corrupt our society has become, in that none of them are calling for the same thing, but seem to be more sympathetic to the crimes committed.