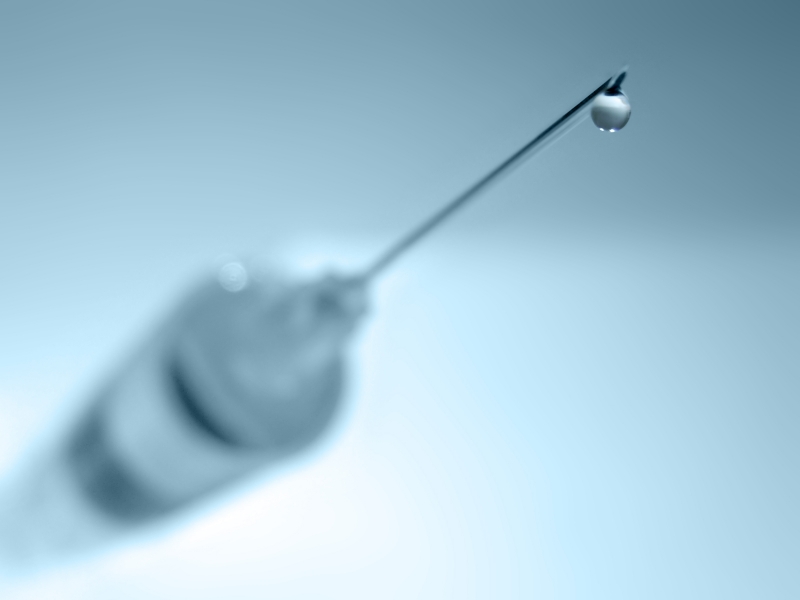 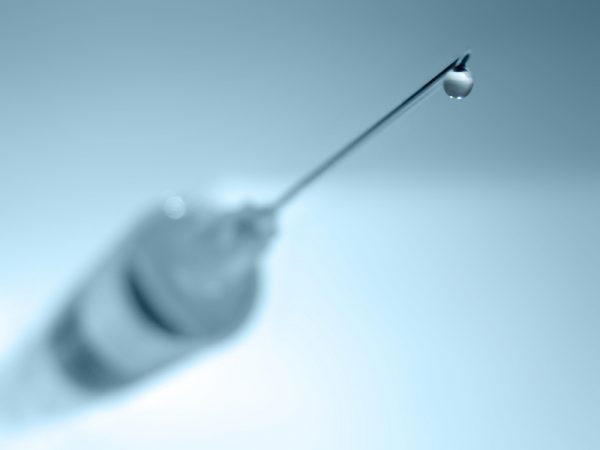 “For protection on Halloween night, you must rub two grasshoppers together, if you see a cat crossing the road holding a Louis Vuitton monogrammed handbag—which, as everyone knows, is a sure sign of imminent danger. The protection-ritual called vaccination makes about as much sense, except there you have doctors, nurses, and drugstore loiterers injecting toxic chemicals, heavy metals, and multiple germs directly into the body.” (The Underground, Jon Rappoport)

I’ve posted these facts before. But this time, I’ll take them even further down the rabbit hole, to their logical and shocking conclusion.

The “flu season” is upon us, and the Centers for Disease Control urges all parents to act like good little robots and have the whole family jabbed with flu shots.

The usual warnings and predictions are trumpeted by the CDC and their compliant media connections.

The one persistent “fact” that is shoved across is: every year in the US, 36,000 people die of the flu. We’ve all read and heard that figure, over and over.

(Update: in the face of independent criticism, the CDC has rearranged its estimates. It now makes this softer and vaguer assessment: “Flu seasons are unpredictable and can be severe. Over a period of 30 years, between 1976 and 2006, estimates of flu-associated deaths in the United States range from a low of about 3,000 to a high of about 49,000 people.”)

Promoting death is necessary for the CDC. They need to convince the population that seasonal flu is dangerous. In order, of course, to push vaccines.

In December of 2005, the British Medical Journal (BMJ online) published a shocking report by Peter Doshi, which exposed a delusion and created tremors throughout the halls of the CDC.

Here is a quote from Doshi’s report — “Are US flu death figures more PR than science?”:

You see, the CDC creates one category that combines flu and pneumonia deaths. Why do they do this? Because they (conveniently) assume that the pneumonia deaths are complications stemming from the flu.

This is an absurd assumption. Pneumonia has a number of causes. But even worse, in all the flu and pneumonia deaths, only 18 were traced directly to a flu virus.

Therefore, the CDC could not say, with assurance, that more than 18 people died of the flu in 2001.

However, Doshi is only reporting numbers of flu deaths estimated by the CDC in those years. As he showed from the year 2001, the CDC actually finds the flu virus in a tiny proportion of people who are estimated to have died from the flu.

But there is more.

It means the CDC, or a contracted lab, ran a test on blood samples from the 18 patients. Which test?

However, judging from past CDC performance, there is a high likelihood that it was some kind of antibody test—in other words, an indirect procedure.

“Well, we found antibodies to a flu virus in the patient, so he must have contacted the virus. It must have been in his body.”

If the (error-prone) test was done perfectly, and if it didn’t show a positive result as a result of a cross-reaction with something other than the flu virus, then yes, the patient did contact the flu virus.

In fact, until 1985, a positive antibody test was generally taken to mean the patient was in good shape; his immune system had successfully warded off the germ.

Then, suddenly, the science was turned on its head for no good reason: a positive antibody test became a bad sign. This shift allowed public health agencies to automatically inflate numbers of cases—and these agencies are always looking for ways to inflate case numbers.

To sum up: if, in 2001, the 18 US deaths from the flu had their blood tested by antibody assays,then you can shrink to ZERO the confirmed number of deaths by flu for the year.

What should have happened in 2001, and every year, is: flu virus is DIRECTLY extracted and isolated and IDed from flu patients—and then, on top of that, a titer test is run, which shows the concentration of flu virus in the patient.

Why? Because millions and millions of active virus, in the body, are necessary to even begin to say the virus is causing illness, much less death.

So far, I see no indication that such direct isolation and titer were routinely done by the CDC, in any flu year.

That means: no science; no verification, no way to say that X number of people, in any year, had flu disease or died from the flu.

That’s what it means.

And when I write about the invention of reality for the population, and how hard it is for many people to see through it, I’m not referring to the easy and obvious deceptions. I’m referring to deceptions on this scale.

The author of three explosive collections, THE MATRIX REVEALED, EXIT FROM THE MATRIX, and POWER OUTSIDE THE MATRIX, Jon was a candidate for a US Congressional seat in the 29th District of California. He maintains a consulting practice for private clients, the purpose of which is the expansion of personal creative power. Nominated for a Pulitzer Prize, he has worked as an investigative reporter for 30 years, writing articles on politics, medicine, and health for CBS Healthwatch, LA Weekly, Spin Magazine, Stern, and other newspapers and magazines in the US and Europe. Jon has delivered lectures and seminars on global politics, health, logic, and creative power to audiences around the world. You can sign up for his free emails atNoMoreFakeNews.com.