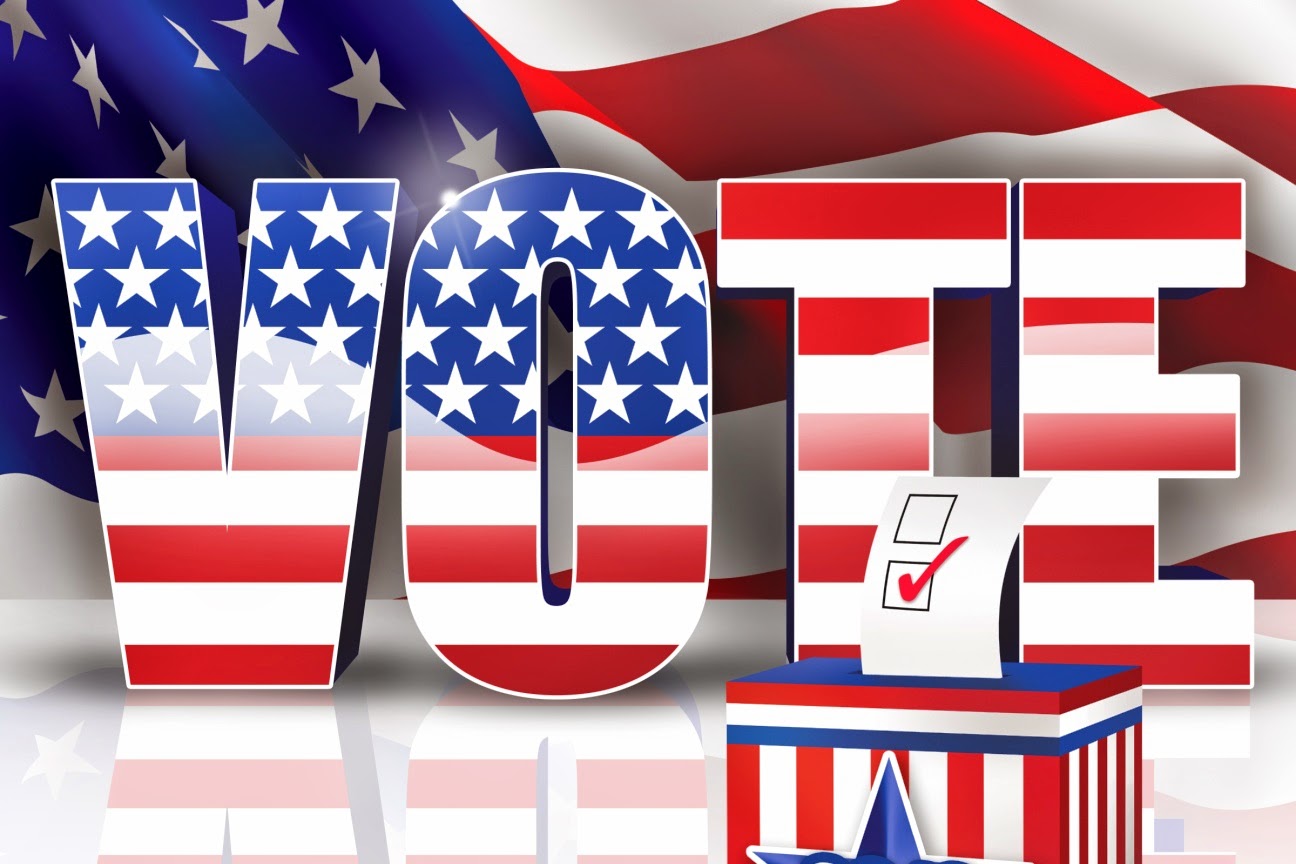 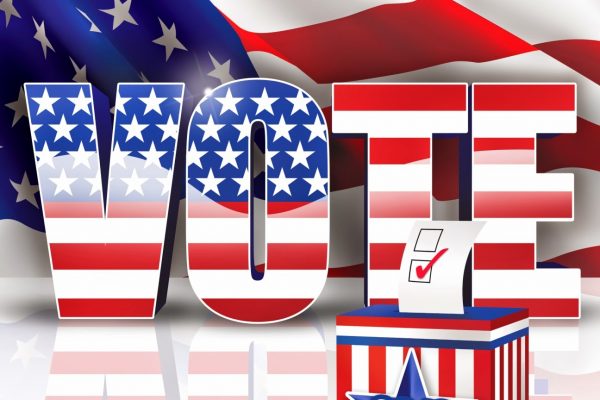 With ELECTION DAY just a day away all I can say is VOTE! The time for whining, finding excuses, complaining, and apathy is over, because if we do NOT take back the Senate, 2016 will NOT amount to a hill of beans.

VOTE…pull that ‘R’ lever straight down the line and make sure your vote registers as ‘Republican’ as voter fraud has already started with machine so-called ‘irregularities.’ Remember the Congressional candidate in Illinois who recently cast a vote for himself and saw his VOTE go to his Democratic rival…just keep your eyes open and make sure your vote goes where you actually want it to go.

Vote…NO matter that many of your fellow Americans do NOT exercise their Constitutionally given right to vote except in a presidential election. And that has serious ramifications affecting us all as it leads to a government controlled by strict ideologues instead of government truly representative of ‘We the People.’ Just look what happened in 2012…need I say more.

VOTE…to show your dissatisfaction with Congress. With Congressional approval ratings at an all time low now is the perfect time to send those NOT doing the ‘people’s bidding’ packing.

VOTE…it’s the only way to render Barack HUSSEIN Obama politically impotent and stop ‘his pen and his phone’ from doing any more damage to our beloved America.

VOTE…to take back our judicial system and remove activist judges from the bench.

VOTE…your political conscious NOT your religious beliefs or where you stand on the ‘social issues’ because morality and religious convictions can NEVER nor must ever be legislated. Everyone’s moral standards are different and everyone’s interpretation of religious dogma is different, and that must translate into and remain what our Founders vision intended for this great land…that being the United States of America as a Constitutional Republic NOT a theocracy. Remember, God is NOT a politician nor is He a candidate, therefore God is NOT on the ballot. As for the ‘social issues’ they can be addressed at the state level, where they belong, after we retake the Senate and NO longer have Harry Reid blocking every bill or issue our side proposals from making it to the floor for discussion.

VOTE…as there is indeed power in numbers and if you don’t VOTE others will VOTE and you will NOT like the outcome…an outcome that includes Democrats keeping control of the Senate. And that translates into 34 million ILLEGALS being almost immediately granted amnesty through Obama’s infamous ‘pen and phone’ as the Harry Reid controlled Senate sits back and smiles.

And if that doesn’t scare you maybe this will…ISIS will continue moving forward right into our country as Obama will again lay out the welcome mat like he’s done for the ILLEGALS…our economy will limp along until it runs out of gas and then sputters and falls into total collapse and bankruptcy…Iran will become a nuclear power and Israel will be wiped off the map…our Constitution will NOT be worth the paper it’s written on as more and more activist federal judges will be appointed and confirmed by the Democratic Senate and the first thing to go will be the Second Amendment…stealth jihad will become in-our-faces jihad as sharia law will make further incursions into our judicial system…ObamaCare will further rob people blind of their money and their health as death panels become the norm…need I go on?

But remember above all else that the Declaration of Independence NEVER expired…it was written as and remains a perpetual living document…as is the law of our land…the Constitution. Remember too that our form of government exists only because those who came before overthrew the oppressive government the king had set in place…and we can do it again if…and I only say if…need be. And though we do NOT govern our nation based on the Declaration…the Constitution does the governing…at least it did until Obama took office that is…the Declaration retains precedence. And while we truly want our country back via the ballot box, ‘We the People’ can NO longer allow the transgressions of the Obama administration to continue on for if it does the America we know and cherish…the America our Founders strove so hard to create…will cease to exist.

And know that when our Founders took to the streets in revolt, they knew that even the new government they were creating could become corrupted at some point in time…and the Obama government…or should I say regime…is exactly the type of government they wanted to protect us from. These brave and honorable men wrote the Constitution in such a way as to try and shield ‘We the People’ from government abuses and from overstepping its bounds. One case in point is the addition of the Second Amendment which gave us the ‘right’ to defend ourselves from oppressive rule, including protecting ourselves from the creation of laws and regulations that threaten the very integrity and foundation of the Constitution.

So tomorrow VOTE…VOTE because the bottom line is that if you do NOT VOTE…if you VOTE third party…if you VOTE solely based on the ‘social issues’…if you do a write-in VOTE…if you do anything but pull that ‘R’ lever…you are indeed voting for Obama’s politics and policies…and those politics and policies would have our Founders turning over in their graves. VOTE as if your life, your children’s lives, and all or futures depended on it, because if truth be told America’s very survival does depend on pulling that ‘R’ lever and turning the Senate RED…period.