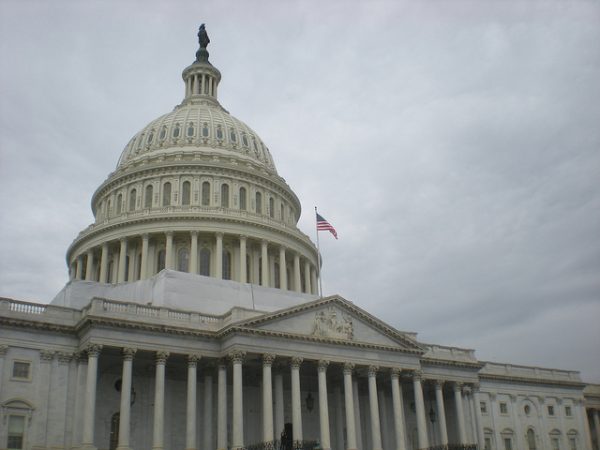 The American people showed their discontent at the polls yesterday by voting for the Republicans to take control of the Senate. The GOP also strengthened their hold on the House of Representatives and will be in control of both chambers of Congress for the first time since 2006.

Obama now has two choices during the final two years of his leadership:

Many people have no doubt of which choice he will make.

What you have to ask yourself is will it make a difference? The vast majority of those that seek to rule us are from white collar backgrounds and most of them worked in for-profit organizations prior to going into politics. Over half of these people are millionaires. (source)

We are deluded if we think that these men and women will not vote with their/their crony business interests in mind and therein lies the problem. The gap between rich and poor, the haves and have-nots widens year after year. The rich get richer and the rest of us get squeezed more and more.

To hope that because the Republicans now control both chambers of Congress this will change is foolhardy. It won’t.

The world over, the views and visions of politicians is at odds with the views and visions of the people they preside over. Looking at it logically it’s impossible for it to be any other way. Someone who has grown up with all the privileges of life, someone who has mingled with the ‘right’ people and attended the top schools cannot understand growing up on the other side of the tracks.

Someone who has the money to enter the merry-go-round of political life will have views and attitudes that reflect their background. As would we all. We are all the product of what has gone on in our lives, and politicians are no different.

They cannot possibly comprehend how it feels to struggle to keep the roof over your family’s head. They have no concept of having to manage with what they have.

They have never known the pressure of job loss, hunger, poverty, foreclosure or homelessness. They have no experience of the real lives that the majority of the electorate lead. In short they are not qualified for the positions they hold.

There are no simple answers, but clearly, as long as it takes millions of dollars to run a campaign fund there is no chance of getting more balance on Capitol Hill. The common man is not under-represented, he is not represented at all and that’s not something that is going to change anytime soon.