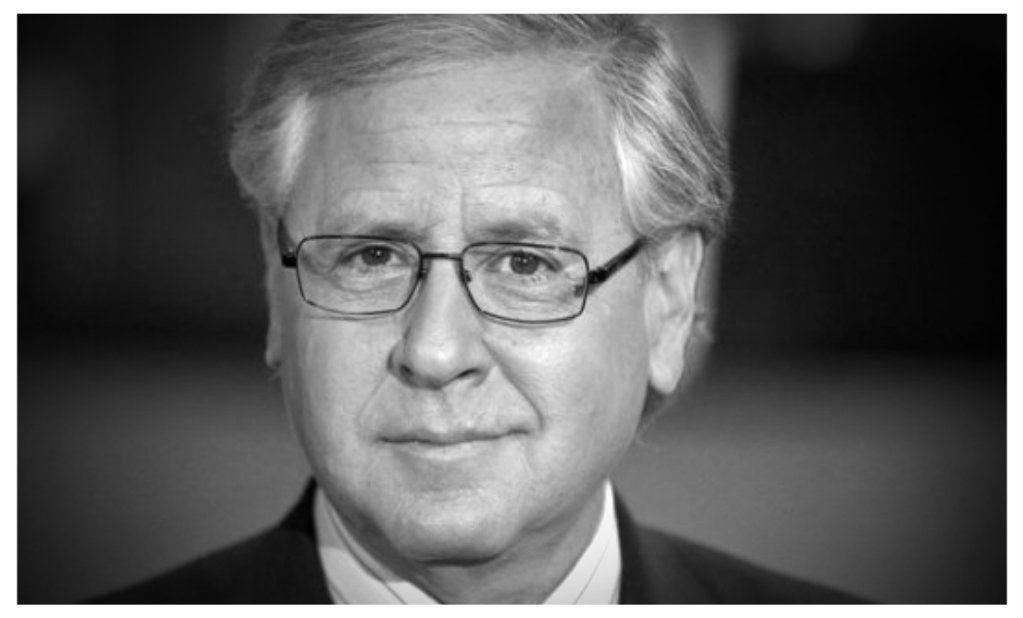 Mid-terms a complete rejection of both Obama and Hillary Clinton 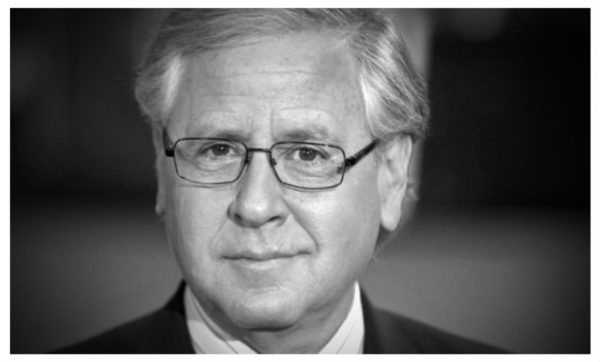 Huffington Post editor and former Newsweek Chief Correspondent Howard Fineman acknowledged during an appearance on MSNBC that “the Obama era is over” as a result of last night’s sweeping Republican victory in the mid-term elections.

Asked by host Chris Matthews, “Which party has the spark right now?” Fineman responded, “Oh, the Republican Party for sure. The Dems have to reinvent themselves all over again. The Obama era is over.”

Fineman’s rhetoric echoes the consensus that the wave of discontent which swept Republicans to victory was almost completely borne out of a total rejection of brand Obama.

“Tonight was a powerful repudiation of the Obama presidency,” said Senator Ted Cruz, while Douglas E. Schoen, a former pollster for President Bill Clinton, asserted that the outcome was a rejection of Obama’s leadership, his policies and a recognition that he is a “deeply unpopular president.”

With Obama’s effort to pursue his agenda via bipartisan support now in tatters, many fear that the President will move on an aggressive strategy of issuing executive orders in a bid to capitalize on his final two years in office.

Meanwhile, Senator Rand Paul said that the results also translated as a complete rejection of Hillary Clinton, who Paul will potentially face off against in the 2016 presidential election.

“Somebody should ask Hillary Democrats why they got wiped out tonight. Clearly, Hillary is yesterday’s news,” the Senator said in an email to Breitbart News.

Even MSNBC’s Chris Matthews acknowledged that Paul was going to be a force going into 2016 – disagreeing with co-host Rachel Maddow.

“I think he’s interesting and I wish there’s a Democrat out there who had some interesting ideas right now….he’s talking – how many people are actually trying new things out right now, he’s trying things and putting them on the table – Time Magazine said he’s the most interesting politician in the country right now – that’s not a joke,” said Matthews.

Matthews and co-host Chris Hayes also agreed that Rand Paul was less of a war hawk that Hillary Clinton.

“I have been predicting he’ll be the nominee a long time and the reason is I think it’s just time for something new,” said Matthews, adding that candidates like Jeb Bush were “pretty boring” in comparison.