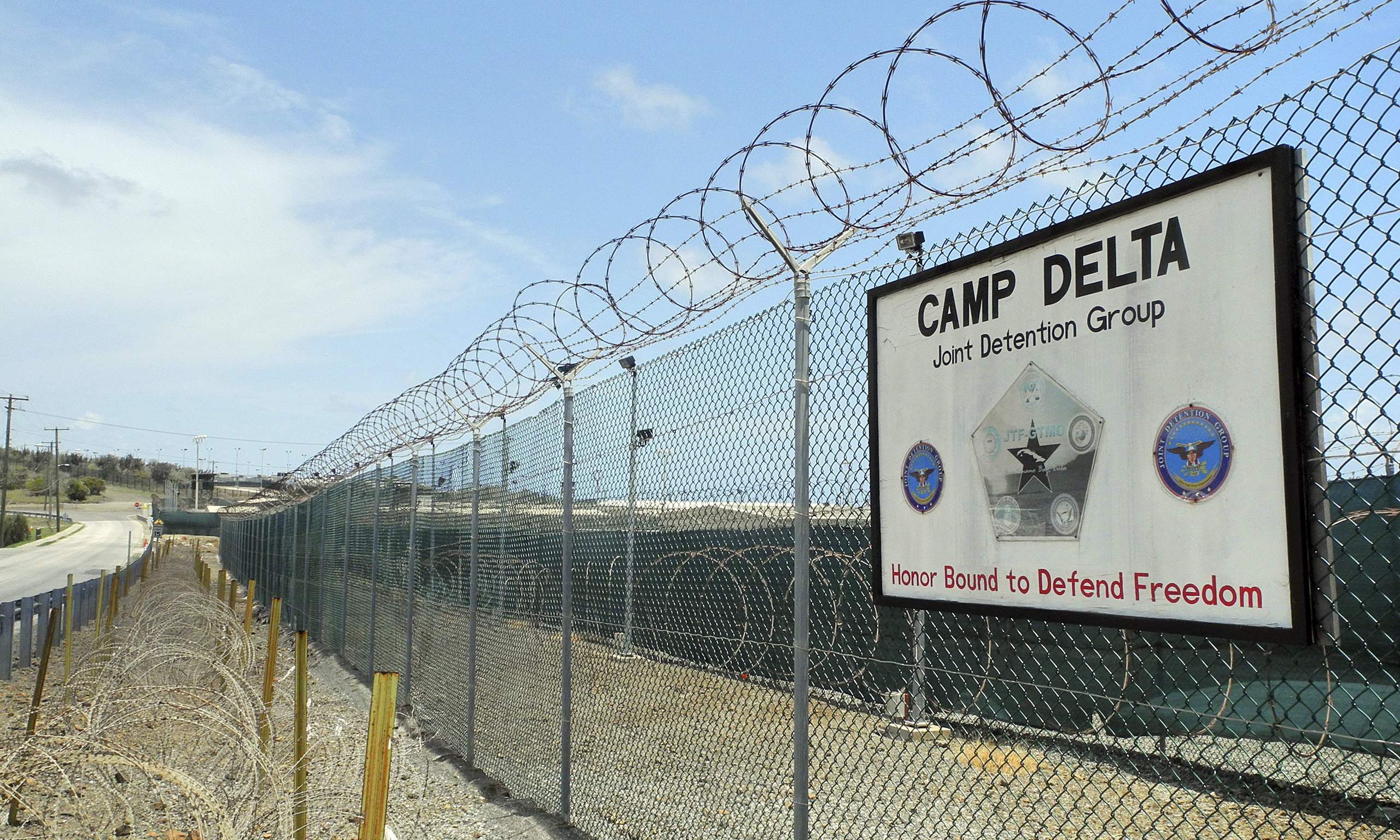 My email and phone have been busy taking reports from long-time associates and their uniform stories about what is coming to America in 2015.  I have never seen a time when so many are all talking about the same set of issues.  Something big is about to happen.

An interesting event transpired at Mount McGregor prison in Wilton, N.Y.  this past summer when a Channel 13 news crew from New York was filming a commemoration of an historic event on public land when they inadvertently were filming an abandoned prison in the background.

In the middle of the filming, an unmarked car came racing down a hill and an officer, reminiscent of Barny Fife, ran up to the news crew and threatened them with arrest and demanded they turn over their video. The officer identified himself as “Lieutenant Dorn”. The news crew refused to comply  and were eventually allowed to go on their way when they refused to cower in the face of this seemingly senseless tyranny.

The New York Department of Corrections released a statement that have many scratching their collective heads:

“We regret that this situation escalated, however the WNYT news crew blatantly disregarded a state officer who informed them they were trespassing. Department regulations state that photographs taken while on Prison property require prior permission. This policy is for the safety of all staff, visitors and prisoners.”

Staff? Prisoners? What staff and what prisoners would be at an abandoned prison? The answer to that question will be provided near the end of the article.

Some misguided and very ignorant people will steadfastly deny the existence of any FEMA camps. Yet, there is one FEMA camp where people are held without having been charged, much less convicted of a crime. This FEMA camp prison is so ubiquitous that even the most ardent supporters of George W. Bush and President Obama cannot deny the existence of this FEMA camp where prolonged and indefinite detention, without any due process, represents the new “rule of law” in the United States. And where is this camp located? 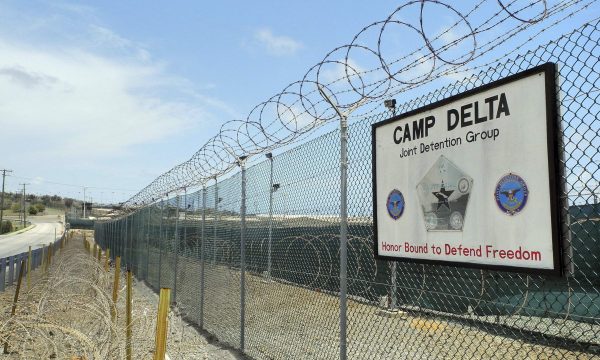 In the video below, President Obama talks about the FEMA camps and explains their purposes. “Prolonged Detention” is the term being used to justify holding people for being an “undefined” threat.  You can be locked up for an indefinite period of time.

Reporting on FEMA Camps Could Be Dangerous to Your Health: Just Ask Glenn Beck

One morning, Glenn Beck announces he’s going to break the story of “FEMA Camps” and the threat they pose to Americans as we descend into becoming the  land of tyranny. However, by that night, Beck does a 180 degree turnaround and denies their existence. Just who got to Beck?

Where Is This Subterfuge Headed?

My sources tell me that the events of 2015 are going to be frightening. However, it is not just my sources, my media colleagues are being told the same by their confidential informants, as well, and the message is uniform.  Things are coalescing and are quickly coming to a head. Ebola is the springboard, but not necessarily the end game.

Both Paul Martin and John Moore  are stepping out in a very prominent manner and publicly revealing what their sources are saying. Yesterday, John Moore  released the following:

“…Yesterday, (11/3/2014) my source was in the company of a high level (CEO level) oil executive with 50+ years experience in the oil industry. My source was a non-participant in listening to conversation between the oil executive andathird party who also has decades of experience in the oil industry.The topic of the conversation was these two men pondering why none of the US oil refineries had any inventories of crude oil ininventoryto be refined into finished product.They had no answer.My source and I pondered this as well.Myinitial conclusion that thisisan attempt to artificially create a shortage to increase prices, I have since rejected.Upon further reflection, Inowconclude that the simple answer is the correct answer: They don’t have crude oil because they won’t need crude oil. As it turns out, my source, independent of me, came to the same conclusion.The next step in this matter is: why won’t they be refining oil? In that regard, my source hopes to have a follow-up conversation with the oil executive in the next 48 hours.The list of possible reasons for this is short. None of them are good.

“1.) WW III
2.) Economic collapse
3.) The national power grid going down
4.) Nation-wide flu epidemic or Ebola running rampant
5.) The Ferguson MO matter spinning wildly out of control, leading to civil disorder in a number of major cities. That said, St. Louis is critical to a very large percentage of daily commercial activity in the USA.
A.) Major rail hub North-South…East-West
B.) Interstates I-70. I-55, I-44, I-64, US 40, US 61, US 67 all converge at St. Louis
C) All river traffic for the Missouri and Mississippi rivers North-bound pass through St. Louis.”

In a brief 5 minute conversation, just prior to going on the air Sunday night, Paul Martin told me that Ebola is going to be released in a widespread manner and that many of the elite, with prior knowledge, are leaving the country. Two years ago, I had my own brush with these types of revelations as I had a friend retire from FEMA move to his bug out location. My friend had told me that America was likely to witness bioterror attacks with pathogens that the “the world has never seen”.

In the past three days, broadcast colleagues, quoting their sources, are relating very similar stories. Most of these revelation center around citizen roundups and forcible “prolonged” detention in a camp in response to some crisis. Certainly, Ebola provides that backdrop as I have reported on HHS “ambulance contracts” designed to transport Ebola victims and those people exposed to Ebola and transport them to a FEMA camp.

I am told that by two of my best and current sources that all options are on the table, but that I am correct in being concerned with mass detentions which they both believe to be a goal that will be a part of whatever comes.

George Noory, Glenn Beck and Michael Savage know what is coming. I know people who have told them. Beck and Noory can dance on the fence that forms the line between their mainstream media positions and their pretend positions as an emerging force in the alternative media. Neither of these two can be taken seriously. Savage feels he has to be careful. He talks about some of these issues on the periphery of his show, but he has lost affiliates and he obviously feels he should be careful.

And what about the abandoned prison New York? A couple of things comes to mind. First, Lieutenant Dorn and his abrasiveness is not the story. The fact that he does not want the prison filmed even as a backdrop, speaks volumes. I have learned that the “they are making a movie there” is a cover story. The Channel 13 news crew stumbled upon a FEMA camp that is not supposed to exist.

As more facts come to light in the coming weeks, more details are going to leak out and undoubtedly, more information will leak out and more coherent picture will be forthcoming. Meanwhile, it might be a good idea to stock up on the essentials.