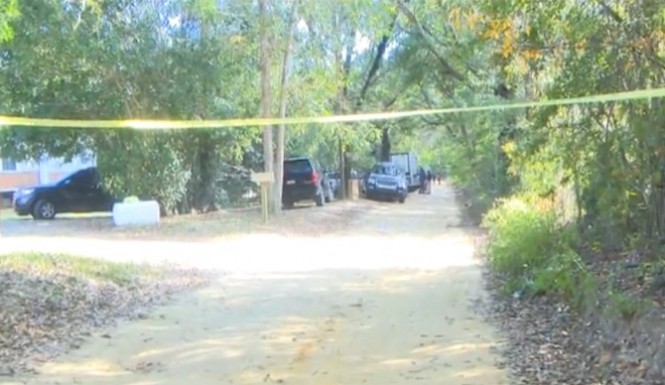 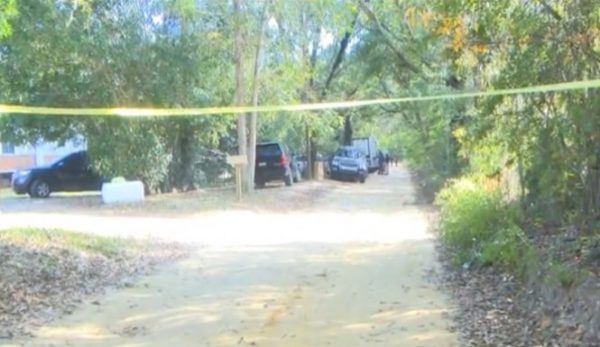 In Gretna, Florida, Juanita Donald called the police to come assist her and get her 24 year old son to take his medication, as she had done in the past.

On Tuesday morning, around 9:30 am, she called the police to help her with her son Kaldrick Donald and one officer showed up, Sergeant Charles Brown.

Charles Brown ended up tasing Kaldrick Donald repeatedly, and then took him into the isolated bathroom in the family’s house and shot him multiple times, killing him.

Brown murdered Donald in the presence his pregnant sister and mother, and no one can even say why. He was completely unarmed, and somehow not completely sane.

His mother said “I heard my baby say, I want my mama after he shot him, and then I didn’t hear anything else.”

His mother said she was “expecting them to take him to the Apalachee Center like before”, but instead a single officer came and escalated the situation, murdering him in front of his family.

Juanita continued to say “It wasn’t but one officer. Instead of him calling for backup, he took things in his own hands and he goes in the house and he rush him and shoot him.”

She continued to say he “didn’t want to be bothered”, and that he simply walked away from the officer.

She says Sergeant Charles Brown “Just grabbed him and he tased him. Then when he grabbed him and tased him, he rushed my son off in the bathroom and I heard three shots. I was like, you shot my son and he was like, I had to. I said, no, you didn’t have to.”

Charles Brown is now on ‘administrative leave’, or paid vacation, and if this story doesn’t blow up then this officer surely will see no charges.

The Gretna Police Chief had a bland statement to give,

“Our thoughts and prayers are with the family. Since the investigation began, we have asked the Gadsden County Sheriff’s Office as well as the Florida Department of Law Enforcement to assist us.”

Will this officer ever be charged for murder, or anything?

This is a breaking story; only a few local news reports have been made about the incident so far and they received little attention, so this article will serve to expose this crime and be the first step in holding this person accountable.

This is so deeply immoral, a person simply cannot get away with doing this because they are authorized by the state to use deadly force. Few people know this happened yet, except for people in the city of Gretna, Florida. I ask that you share this information with absolutely as many people as possible.

Only by spreading word about incidents like this can we hold these authorities accountable for the crimes they commit, and stop things like this from happening by letting these killer cops know they will face consequences.

Editor’s Note: Here is a local news report. As with any breaking story, there are facts which need to come forth. Please remember that there are two sides to any story and that the officer should be considered innocent until proven guilty. -Dean Garrison