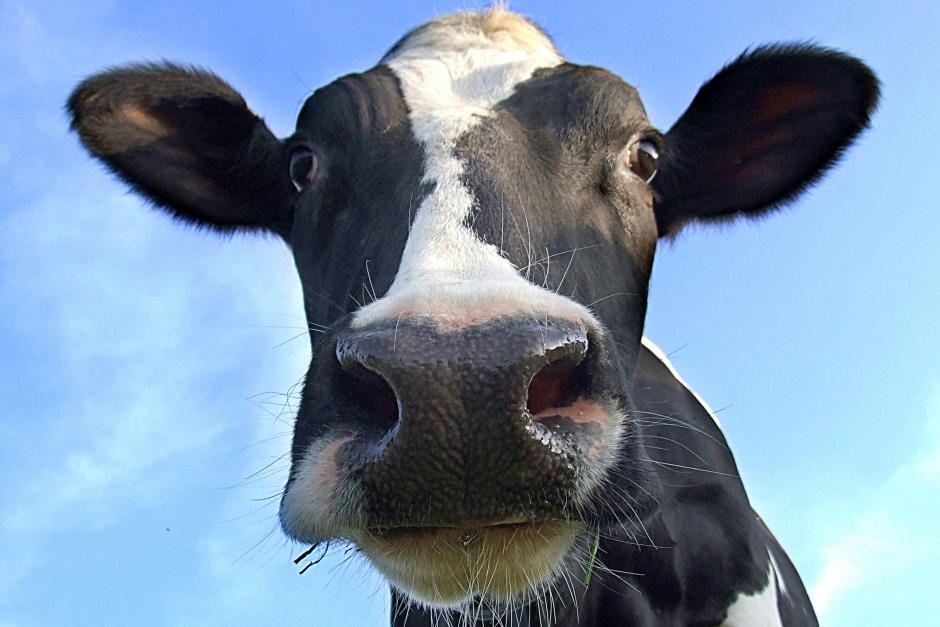 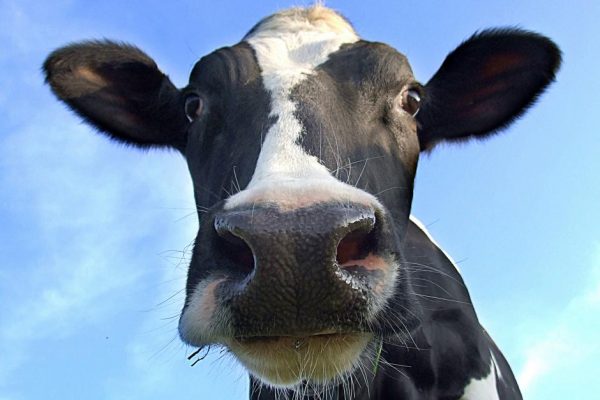 Warning!!! Anyone who is easily disgusted needs to find something else to read. This story is probably not for you.

Apparently, a number of Taliban members were caught having sex with a cow on Monday.

This happened in Afghanistan and was reported by an Afghan News Source (Khaama Press):

A group of Taliban militants were captured by local residents in northeastern Badakhshan province while they were having sex with a cow.

According to local security officials, the militants were caught by villagers of Farghmanj in Jorm district on Monday.

The officials furhter [sic] added that the militants were initially disarmed by villagers and were then beaten.

Do Muslims believe in bestiality?

That depends on who you ask. I did some research this morning and there are Quaranic verses that can be interpreted to support bestiality. Some people even say that Mohammad had sex with animals. But again, that depends on who is doing the interpreting or offering their opinion.

Rather than try to do my own interpretation, which is somewhat akin to a Muslim telling a Christian what the Bible teaches, maybe it is better to consult a respected voice of Islam. The beloved Ayatollah Khomeini said:

“A man can have sex with animals such as sheep, cows, camels and so on. However he should kill the animal after he has his orgasm. He should not sell the meat to the people in his own village, however selling the meat to the next door village should be fine.”  – From Khomeini’s book, Tahrir al-Vasyleh, fourth volume, Darol Elm, Gom, Iran, 1990

Evidently selling the meat of a raped cow is not “halal” if you are dealing with your neighbors. But as for the people in the next town… What they don’t know won’t hurt them.

Is there any real proof that this is an Islamic perversion, other than the words of Khomeini?

Here is one tell-tale sign. Before I show you these numbers I want the reader to understand that the population of Pakistan, for example, was 182 million in 2013. I think that is an important point, because the below study references the number of internet searches that were done for various forms of animal sex. Currently Pakistan is slightly over half the size of the United States in terms of population. So, for a smaller country to rank so high, on a variety of truly perverted internet searches, is noteworthy.

Here are the Muslim countries and how they placed in the top five world ranking of various bestiality-related internet search terms:[8]

The original source of the above information was The Pakistan Daily Times.

Again, consider the population numbers. Saudi Arabia is around 28 million. Egypt is about 82 million. Indonesia is fairly large but still smaller than the United States. We are not talking about massively populated countries like China or India. Yet these smaller states seem to make up for it when it comes to knowledge of and interest in animal sex.

So whether the Quran teaches it, or not…

Whether Mohammad did it, or not…

It does not really matter.

Don’t listen to what people say. Look at what they do.

It’s not just The Taliban that has a bizarre sexual fetish for the flesh of our furry friends. It seems to be a common problem in many Muslim nations.

Who am I to judge?

John Kerry says that Islam is a “beautiful” religion. That is certainly debatable.

I don’t recall when I was taught to not to have sex with animals, but it is something that most people seem to understand. Some might say it is common sense.

I also understand that there really are cultural differences and I vote that we keep them separate. Once again, I have to question if we should keep accepting more immigrants from these Muslim nations. After all, just recently a self-proclaimed ISIS member raped a pit bull in Connecticut.

Did you hear about that? These are the stories that go largely unreported, but they happen quite often.

In terms that might be understood by those who appreciate the culture of bestiality… American cows may not be quite as receptive to this practice as some of the cows in Afghanistan, or as a Khaama commenter (KHarris) put it: