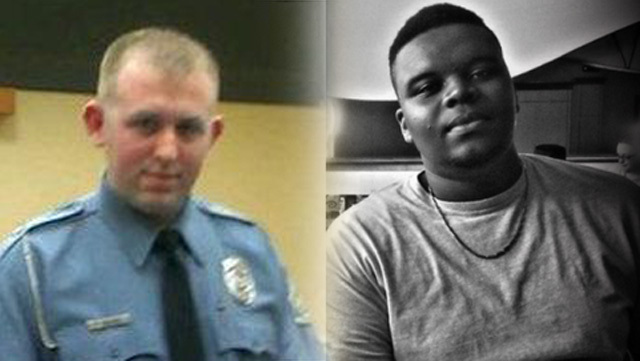 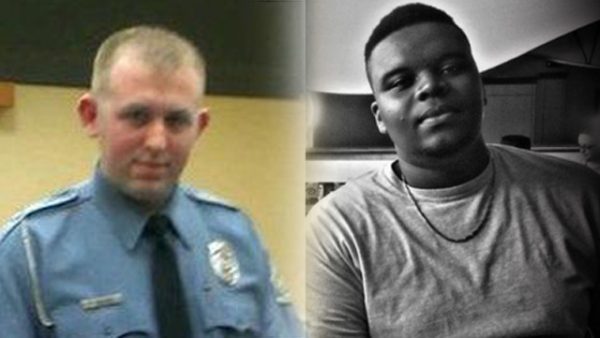 The Atlanta Police Department is preparing for unrest in the aftermath of the Grand Jury verdict in the case of Officer Darren Wilson, which is expected to be announced this weekend.

The department is one of many from across the country gearing up for potential disorder should Wilson be acquitted of the August 9 killing of 18-year-old Michael Brown, an outcome which is widely expected. Brown’s death prompted sustained rioting and looting in Ferguson, Missouri which was met by what many labeled an overbearing militarized police response.

“There are going to be people who come out and voice their opinions and exercise their first amendment rights,” Officer John Chafee told WXIA-TV. “And of course we would welcome anyone that’s peacefully protesting. We’re going to allow them to do that, but we’re also prepared for those who may not want to be peaceful.”

Chafee added that the department was putting some officers through “crowd control” training, while cops who had already received such training were taking refresher courses. Reporter Keith Whitney said police were preparing rotating “crowd control teams” who would each work 12 hour shifts.

Riot police in Atlanta previously dealt with unrest during the 2011 Occupy protests when demonstrators refused to leave a local park, a show of force that “outraged many”.

In a related development, it has been revealed that the Missouri National Guard has reserved several hotel rooms in downtown St. Louis starting on Saturday.

As we reported last month, a source within the Missouri military revealed that troops were conducting drills “to prepare for riots in Ferguson & St. Louis very soon” and that authorities were even planning to shut down airports if the disorder got out of control.

Having already expressed concerns that “the unrest is going to be far beyond the city of Ferguson” if Wilson is not indicted, Ferguson Mayor James Knowles today told CNN that police must “prepare for the worst.”

Protesters in Ferguson have already indicated that should Wilson walk free, a fresh wave of unrest will hit the town.

“If there is not an indictment, excuse my French, all hell is going to break loose,” one protester told CNN.

Meanwhile, a group calling themselves the Don’t Shoot Coalition released 19 “Rules of Engagement” in an effort to curb potential police brutality. One of the items requests that protest leaders get 48 hour advance notice of the verdict while another asks that police be tolerant of “minor lawbreaking” so as not to escalate a confrontation.