It’s not a prayer, it’s the national anthem, but that’s the point.

Hugh Fitzgerald explains here, “Islam teaches — inculcates, rather — the notion that Muslims do not owe any allegiance to non-Muslims, not to their countries, not to their institutions, legal and political, not to anything.”

Within Islam — uniquely, among world religions — such a doctrine has arisen, and has been elaborated, and has been written about, one that is based on both the letter and spirit of the Qur’an and on the example of Muhammad, the Model of Conduct (uswa hasana), the Perfect Man (al-insan al-kamil). See the assurances given the Meccans in the Treaty of Al-Hudaibiyya.

And what has been the behavior of Muslims, and Muslim organizations, in this country? Have they encouraged Muslims to report on that “tiny handful of extremists,” or have they repeatedly refused to do so? Have Muslim organizations, and not only CAIR, exhibited a spirit of cooperation, or have they repeatedly urged Muslims not to voluntarily cooperate but to carefully go through them, and what’s more, have encouraged Muslims to report any and all supposed “anti-Muslim incidents,” all of which are scrupulously investigated, and almost all of which have been found to be baseless, or greatly exaggerated? Have they not encouraged in Muslims themselves, and in a credulous media that believes uncritically Muslim complaints, the idea that Muslims are being “victimized”? 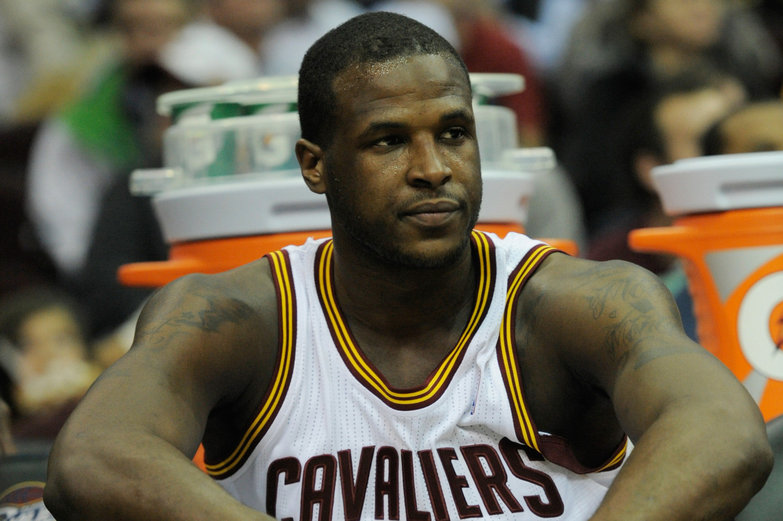 David Richard-USA TODAY Sports
On Wednesday, before the Cavaliers’ game in Utah, those following Cleveland noticed Dion Waiters did not join the team during the pre-game presentation, including the singing of the national anthem. When asked by the Plain Dealer’s Chris Haynes, Waiters attributed his absence to his religious beliefs:

Waiters informed Northeast Ohio Media Group that he is a Muslim and that he plans to excuse himself prior to the national anthem from here on out.

“It’s because of my religion,” Waiters told NEOMG. “That’s why I stayed in the locker room.”

Waiters says he is rededicating himself more to his Muslim faith. He appears to be in a happier state.

As Haynes explains, Waiters was absent not only for the anthem, but for lineup introductions — a first because it was his first game of the season coming off the bench. In the Cavaliers’ next game on Friday in Denver, Waiters remained out of the starting lineup, but did join his teammates for the anthem.

Waiters is not the first NBA player to forego standing for the anthem because of his Muslim faith. Nuggets guard Mahmoud Abdul-Raouf famously drew a one-game suspension from the NBA for his refusal to stand.