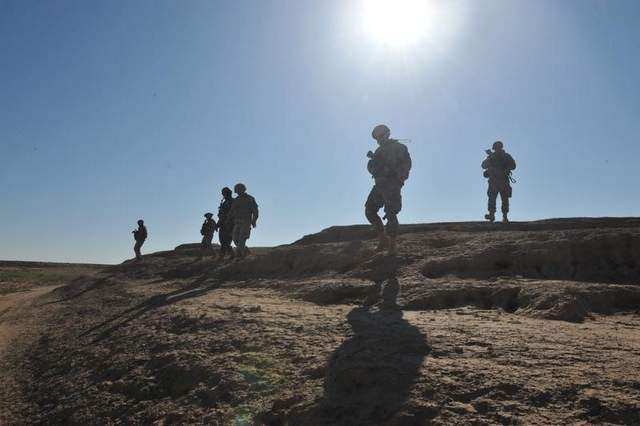 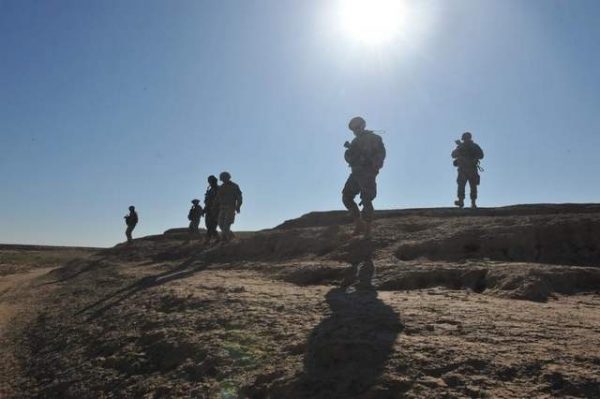 On Friday, November 7, it was announced by the Pentagon that U.S. President Barack Obama authorized the deployment of up to 1,500 troops to Iraq under the guise of “fighting ISIS.”

The Pentagon claims that the troops will not serve in a combat role but in an advisory capacity for the provision of assistance and training to the Iraqi military.

Anbar province was mentioned as one specific location where the troops will be active. Anbar has been the seen of fierce fighting and extreme acts of brutality committed by IS forces in recent weeks.

U.S. Central Command is also set to establish centers from which to train 12 Iraqi military brigades. Nine of these brigades are to come from the Iraqi army while three are to come from Kurdish security forces.

Some members of Congress are already lauding Obama’s new move in Iraq and have wasted no time in calling for even greater measures.

With the deployment of the 1,500 troops mentioned above, the number of U.S. troops publicly deployed in Iraq will almost double. This number is in addition to those “stay behind” troops that remained in Iraq despite the media’s claim that the United States had pulled out entirely.

Back in September, I wrote a report on a claim made by PressTV which suggested that that the United States will soon station 13,000 troops inside Iraq in the near future.

PressTV referred to the Vice President of Iraq’s Saladin Province as having stated that the troops, along with their vehicles, would be stationed at Speicher airfield in Tikrit, a city that is located 87 miles northwest of Baghdad.

Although, the recent announcement by Barack Obama and the Pentagon is nowhere near 13,000 troops, the trend is progressing in that direction.