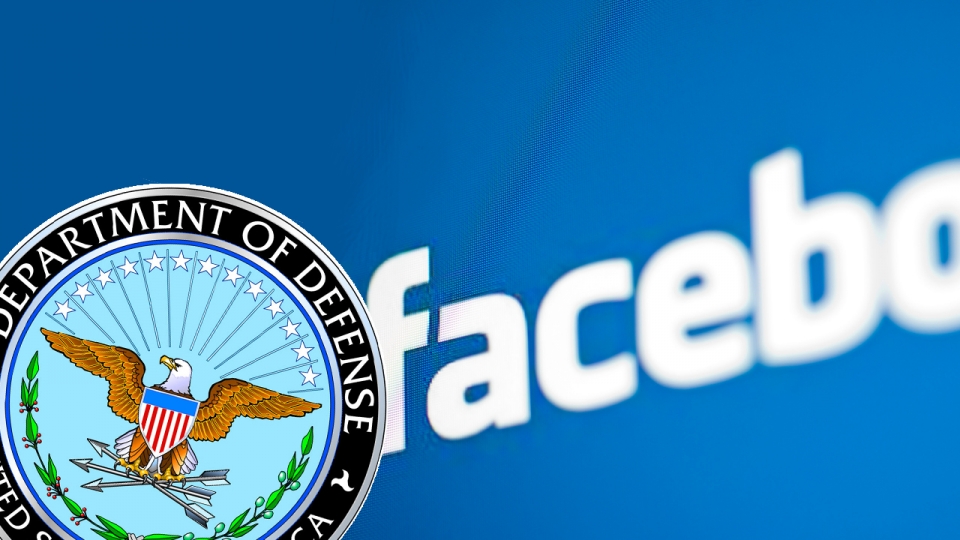 Why are you still using Facebook? You are contributing to an Echo Chamber experiment involving the manipulation of a scientifically-engineered “emotional contagion.”

A psychological experiment using the Echo Chamber effect was recently conducted on about 700,000 Facebook users, although none of them knew that they were participating, nor did they give permission to participate. In media, an Echo Chamber is a situation in which information, ideas, or beliefs are amplified or reinforced by transmission and repetition inside an “enclosed” system where different or competing views are censored or disallowed.

“A study (Kramer et al., 2014) was recently published that showed something astonishing — people altered their emotions and moods based upon the presence or absence of other people’s positive (and negative) moods, as expressed on Facebook status updates. The researchers called this effect an “emotional contagion,” because they purported to show that our friends’ words on our Facebook news feed directly affected our own mood.”

Farhad Manjoo of the New York Times wrote that Facebook’s disclosure had “tinkered with about 700,000 users’ news feeds as part of a psychology experiment conducted in 2012 inadvertently laid bare what too few tech firms acknowledge: that they possess vast powers to closely monitor, test, and even shape our behavior, often while we’re in the dark about their capabilities.”

According to the Proceedings of the National Academy of Sciences of the United States of America (PNAS), in a March 2014 study for Princeton University entitled Experimental evidence of massive-scale emotional contagion through social networks, the following was disclosed:

“Emotional states can be transferred to others via emotional contagion, leading people to experience the same emotions without their awareness. Emotional contagion is well established in laboratory experiments, with people transferring positive and negative emotions to others. Data from a large real-world social network, collected over a 20-y period suggests that longer-lasting moods (e.g., depression, happiness) can be transferred through networks [Fowler JH, Christakis NA (2008) BMJ 337:a2338], although the results are controversial. In an experiment with people who use Facebook, we test whether emotional contagion occurs outside of in-person interaction between individuals by reducing the amount of emotional content in the News Feed. When positive expressions were reduced, people produced fewer positive posts and more negative posts; when negative expressions were reduced, the opposite pattern occurred. These results indicate that emotions expressed by others on Facebook influence our own emotions, constituting experimental evidence for massive-scale contagion via social networks.”

It should be noted that the Environmental Protection Agency‘s Common Rule, which governs research with human subjects conducted or supported by 15 federal departments and agencies including EPA, establishes a comprehensive framework for the review and conduct of proposed human research to ensure that it will be performed ethically. The central requirements of the Common Rule are thus:

As a Facebook or other social networking user, did you give your fully informed, fully voluntary written consent to be psychologically experimented on? Did an Institutional Review Board notify you of the anticipated benefits and knowledge that they expected to derive from you? Of course not. That is a violation of federal law and a violation of U.S. regulations for the protection of human research subjects.

The evidence is infinitum that Facebook was funded with $500 million from a CIA-owned bank via a front company called In-Q-Tel of Arlington, Virginia, a not-for-profit venture capital firm that invests in high-tech companies. And what is at the very heart of the Central Intelligence Agency‘s covert foreign and domestic intelligence-gathering mission? Trade secrets.

It’s about the money, dummy! Yep, when you follow the money trail, as always it points directly at who stands to gain.

If that’s not suspicious enough, Mark Elliot Zuckerberg’s birth name is Jacob Michael Greenberg. “Zuckerberg” is a pseudonym derived from his great grandparents’ names, Corrine Zuckerman and Maurice Greenberg, who are backed by the elitist billionaire David Rockefeller who founded the globalist Trilateral Commission think tank.

Recall that it was David Rockefeller who gave away the importance of secrecy and deception in an address to a meeting of his Trilateral Commission delegation in June of 1991:

“We are grateful to The Washington Post, The New York Times, Time Magazine and other great publications whose directors have attended our meetings and respected their promises of discretion for almost forty years. It would have been impossible for us to develop our plan for the world if we had been subject to the bright lights of publicity during those years. But, the work is now much more sophisticated and prepared to march towards a world government. The supranational sovereignty of an intellectual elite and world bankers is surely preferable to the national autodetermination practiced in past centuries.”

Also, when asked by a journalist if the Facebook IPO really was backed by the Rockefeller family, Mark Zuckerberg (Greenberg) responded, “I don’t see how that is relevant.”

Incidentally, Zuckerberg means “sugar mountain.” That’s the little secret code word for Facebook in the inner circles, as it is a veritable mountain of information from which billions of dollars are extracted in trade secrets, economic determinism, and market and industry forecasting via the structured formation of the collective political, sociological, and economic consciousness of its users.

Edward L. Bernays, considered the “father of public relations,” used concepts discovered by his uncle, Sigmund Freud ― a pioneer in neuroscience and psychoanalysis ― to manipulate the public using the subconscious mind. Bernays’ view of the general population considered them to be irrational and subject to the “herd instinct.” With that said, public relations ― simply put ― is the practice of managing the spread of information between an individual or an organization and the public.

In Bernays’ opinion, the masses [a term used by the social elite] needed to be manipulated by an invisible governing power to insure the survival of democracy. Keep in mind that according to Vladimir Lenin, who greatly influenced the socialist ideology, “Democracy is indispensable to socialism.”

“The conscious and intelligent manipulation of the organized habits and opinions of the masses is an important element in democratic [socialist] society. Those who manipulate this unseen mechanism of society constitute an invisible government which is the true ruling power of our country . . . We are governed, our minds are molded, our tastes formed, our ideas suggested, largely by men we have never heard of. This is a logical result of the way in which our democratic [socialist] society is organized. Vast numbers of human beings must cooperate in this manner if they are to live together as a smoothly functioning society . . . In almost every act of our daily lives, whether in the sphere of politics or business, in our social conduct or our ethical thinking, we are dominated by the relatively small number of persons . . . who understand the mental processes and social patterns of the masses. It is they who pull the wires which control the public mind.” [Blogger’s notes in brackets]

“Psychological Warfare (PSYWAR), or the basic aspects of modern psychological operations (PSYOP), have been known by many other names or terms, including Psy Ops, Political Warfare, ‘Hearts and Minds,’ and propaganda. Various techniques are used, and are aimed at influencing a target audience’s value system, belief system, emotions, motives, reasoning, or behavior. It is used to induce confessions or reinforce attitudes and behaviors favorable to the originator’s objectives, and are sometimes combined with black operations or false flag tactics. Target audiences can be governments, organizations, groups, and individuals.”[Blogger’s emphasis]

“Men are rarely aware of the real reasons which motivate their actions.”

What exactly are the reasons motivating your actions? Do you find your thoughts and perceptions are being swayed in the ever-wieldy echo chamber of social networking? Stop being a guinea pig for these people who are not even hiding the fact that they are erecting a system to not only alter your consciousness without your permission, but to greatly infringe upon ― and eventually abolish ― your sovereignty and Creator-endowed rights.

And all of it is being implemented at your expense. After all, if you’re still serving at the pleasure of the Caesar and voluntarily living under his system, you must therefore render unto him what is his and pay tribute for permission to exist under its yoke.

Former President of the United States William Jefferson Clinton said in an address to Indian Joint Session of Parliament in New Delhi on March 22, 2000:

“In the new economy, information, education, and motivation are everything.”

And so they are. If you have studied Bill Clinton’s adamantine ties to International Socialism and have analyzed his repetitive statements regarding the global economy, obsolescence of nation states, and the coming of a Golden Dawn, then you understand exactly what the “new economy” esoterically refers to.

“The control of information is something the elite always does, particularly in a despotic form of government. Information, knowledge, is power. If you can control information, you can control people.” ― Tom Clancy, military historian, researcher and author, in an interview by Sarah Schafer entitled Vonnegut and Clancy on Technology, December 15, 1995. Clancy died of an undisclosed illness on October 1, 2013.