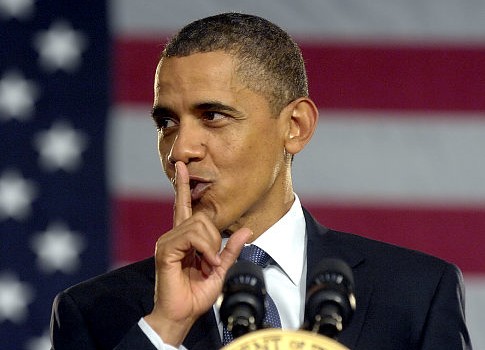 There is no end to the depths to which American popular culture sinks.

Now it’s network TV, in a bid for ratings, resorting to smut in prime time — all aided and abetted by the Obama administration’s Federal Communications Commission (FCC) that’s supposed to regulate the air waves.

Disney-owned ABC’s Scandal: The season opening had Kerry Washington and Scott Foley in an explicit entanglement on the beach. Weeks later, showrunner Shonda Rhimes, who defiantly said “I look forward to being censored,” brought “Eiffel Towering” to primetime when the president’s teenage daughter was caught on tape performing the lewd sex act that many had to Google.

ABC’s How to Get Away With Murder, another Shonda Rhimes show, featured a character saying, “He did things to my ass that made my eyes water” and ended an episode with Viola Davis asking, “Why is your penis on a dead girl’s phone?”

Tim Winter says, “We have to start asking if some of these gray area instances really do cross the line. Hopefully, the FCC will levy a fine or two and let broadcasters know that the law is still in place and they have to respect it.”