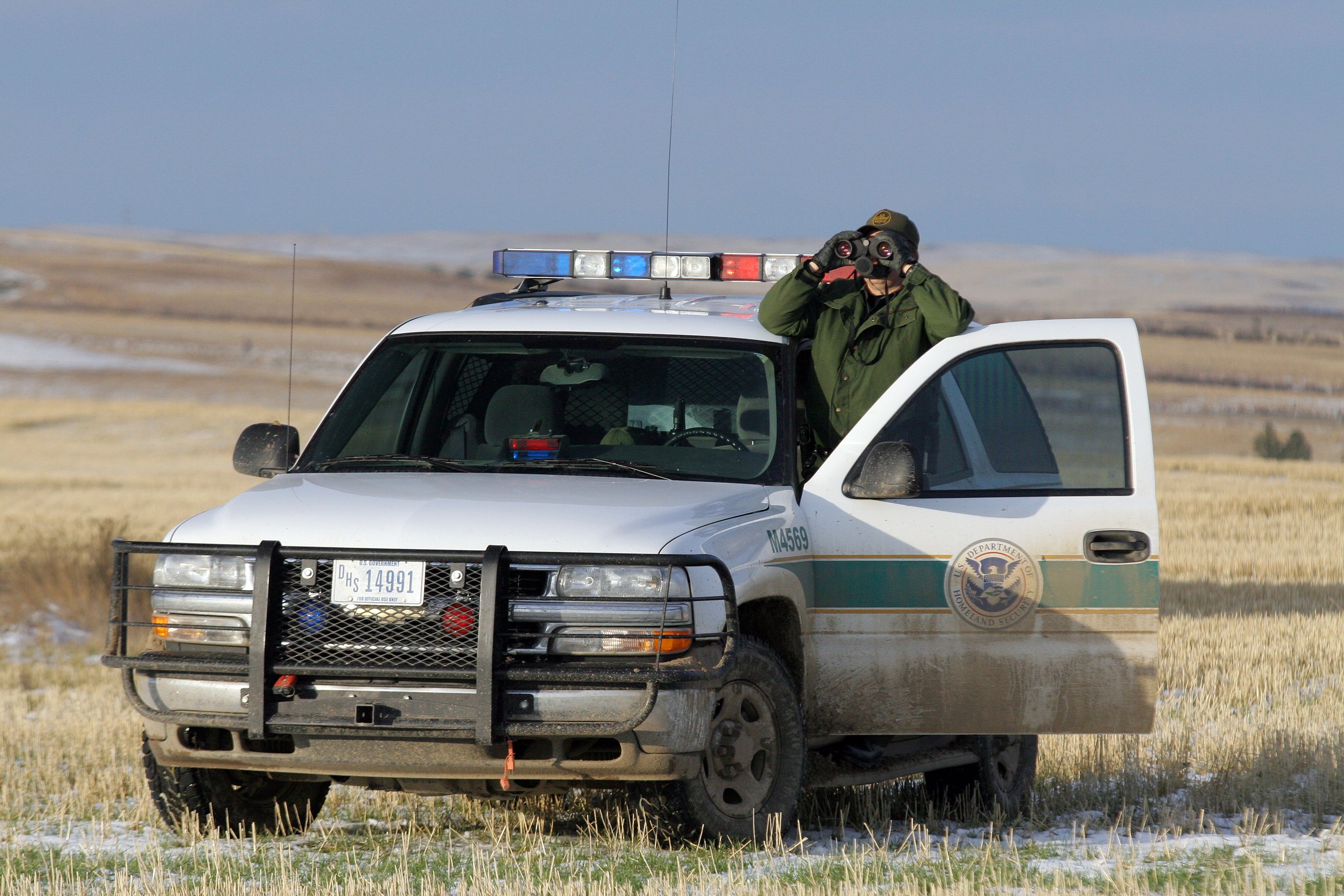 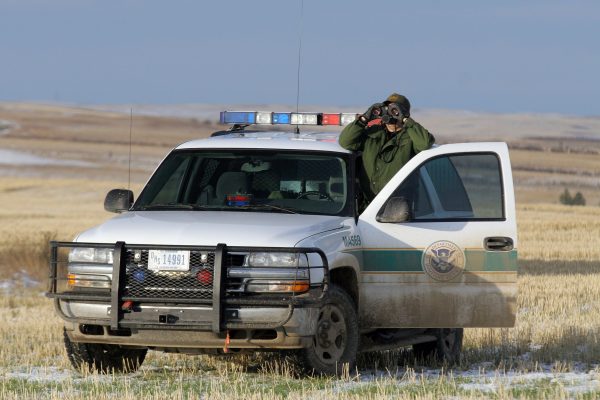 It’s been previously reported that the Obama administration has tied the hands of the Border Patrol when it comes to doing their job in repelling an invasion by illegal aliens and, in fact, endangering the lives of Border Patrol agents by teaching them to throw rocks, run and hide instead of using their weapons. Now Border Patrol agents allege they are being stripped of their rifles and in some cases, forced to share rifles with other agents.

We learned that U.S. Customs and Border Protection’s Offices of Border Patrol and Training and Development are inspecting the quality of agents’ M4 carbines throughout Border Patrol sectors nationwide. But agents tell us, some of those M4s have not been replaced. And, we’ve learned, agents are required to share rifles amongst each other.

“There’s a lot of agents that are pretty upset over it,” said Art del Cueto, president of the Border Patrol’s Tucson Sector union. “We know it’s a dangerous job. We know what we signed on for but we want to have as much of the equipment as we need to perform the job.”

The M4 carbine is used by the U.S. military and by Border Patrol agents. It’s even used by the Border Patrol’s tactical unit, BORTAC. Agent Brian Terry was carrying the M4 when he was shot and killed in December 2010.

Del Cueto tells us that because some of those M4s have not been replaced, agents are pooling their weapons, which makes it difficult to personalize the settings on a rifle, such as the sights.

“The problem is they are now pool guns so what happens is instead of having their individual ones they have sighted in they’re having to use a pool weapon that you don’t know who used it before you,” del Cueto said.

KVOA received a statement from Customs and Border Protection last week which read:

“CBP’s Offices of Border Patrol and Training and Development are jointly inspecting the serviceability of M4 carbines throughout Border Patrol Sectors nationwide. Some of (the) inspected M4 carbines were deemed unserviceable and removed from inventory to alleviate safety concerns. Inspections will continue to ensure the unserviceable M4 carbines are repaired or replaced for reintroduction into the field. No further information is available at this time.”

However, there is no time frame given to repairs or replacement. It should be a given that when you remove arms, there should be an immediate replacement.

So, let’s get this straight. Border Patrol agents are being told to run, hide and throw things, but don’t necessarily try and use their rifles against lawbreakers and criminals in the Mexican drug cartels who cross the US/Mexico border. We also know that though Homeland Security has purchased millions of rounds of ammunition, they have also told Border Patrol that they have an ammunition shortage. Additionally, Border Patrol agents have informed the American people that politicians are aiding the cartels in America and we’ve heard from at least one high ranking cartel operative has gone on record to say that the Obama administration’s Operation Fast and Furious was all about putting guns in the hands of criminal cartels in Mexico, which resulted in the deaths of at least two federal agents, hundreds of Mexican citizens, including a Mexican beauty queen, and an assassination attempt on a police chief.

Meanwhile, an orchestrated invasion of illegal aliens coming across our southern border is being allowed and instead of the federal government doing its job, they have had Border Patrol changing diapers and providing food and shelter to the invaders.

Article IV, Section 4 of the US Constitution reads:

The United States shall guarantee to every State in this Union a Republican Form of Government, and shall protect each of them against Invasion… [emphasis added]

Who is to authorize such protection? According to Article 1, Section 8, Clause 15, Congress is to provide for calling on the militia to “repel invasions.”

How is it that rifles are being taken from Border Patrol agents and not being immediately replaced? How is it they don’t have the tools to do their jobs, but we can send billions to the enemies of America? Could it be that we are allowing spending on unconstitutional and wasteful things? Could it also be that this administration is engaging in Asymmetrical warfare against the American people with such measures? I believe it to be both.

These men have a job to do and they are being kept from their duty by this administration. Publius Huldah has pointed out how we must fix the situation. “When the federal government refuses to obey the Constitution, the States must enforce it. And WE the People must throw the faithless ones out of office. THIS is how we restore our constitutional Republic.”