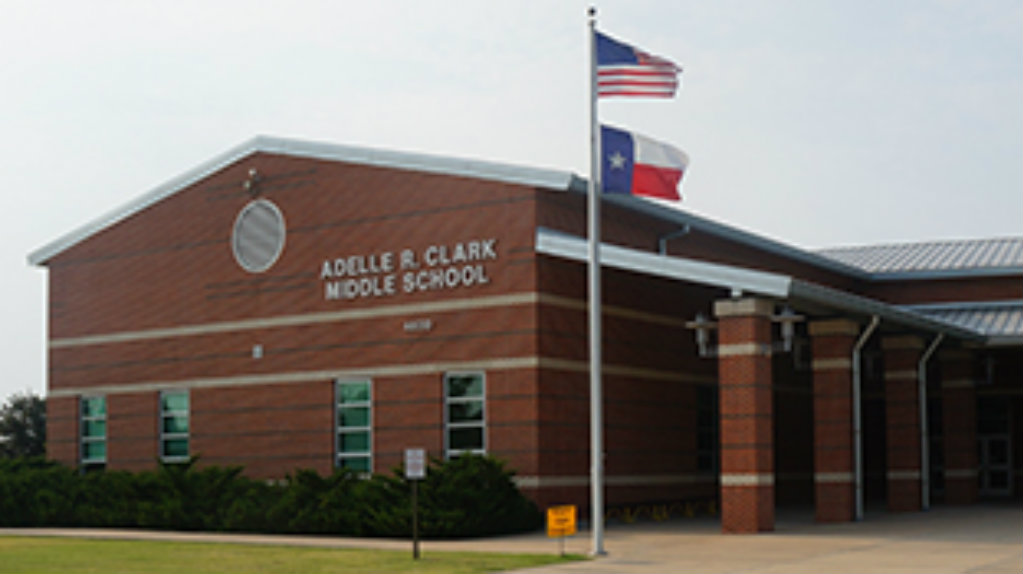 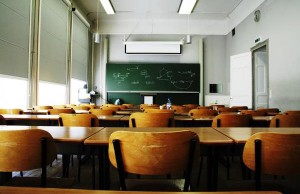 If a student misses a homework assignment, what is the appropriate consequence?

The punishment doled out to seventh graders at a middle school in Texas has brought attention to this issue – and much debate among parents and educators.

Eleven seventh graders at Clark Middle School in Frisco were given some tough punishment by a football coach for behaviors their classroom teacher reported.

So far, only one parent has spoken up about the punishment, which occurred during the students’ second period physical education class.

The punishment included running two laps around the track while holding a heavy medicine ball, then logrolling four times back and forth across the football field, Wallis said. It ended with 40 push-ups.

“My son said by the time he hit the midline of the football field he was so nauseated he couldn’t even see straight and was really struggling,” Wallis said. “He finished all four of those faster than some of the other kids because they were stopping to throw up.”

The athletic punishment was given in addition to the lower grade the 12-year old received for the missed math assignment and an hour of after-school detention.

Wallis didn’t object to the lower grade and the detention:

“That feels appropriate. It’s in line with the school handbook. It’s an expected consequence,” Wallis said.

Regarding the punishment imposed by the football coach, well…that’s another story. Wallis felt it was outside the normal scope of discipline:

Wallis told NBCDFW that other parents she talked to are not upset, but she is sending complaints to the school district and to Texas Child Protective Services over the punishment:

“I think if any parent in Frisco gave their child a discipline for the specific purpose of making them nauseated and dizzy, Child Protective Services might have something to say about it. So for a football coach to do that and other parents to stand by is astonishing to me,” Wallis said.

Maybe those who think using physical activity as punishment aren’t aware of the possible negative effects associated with the practice.

SHAPE America (formerly known as NASPE) was founded in 1885 and is “the largest organization of professionals involved in school-based health, physical education and physical activity, who are dedicated to teaching and promoting active, healthy lifestyles.”

In 2009, the organization issued a position statement titled Physical Activity Used as Punishment and/or Behavior Management. It states:

Administering or withholding physical activity as a form of punishment and/or behavior management is an inappropriate practice.

A student’s motivation for being physically active by engaging in the important subject matter content of physical education and sport should never fall victim to the inappropriate use of physical activity as a disciplinary consequence. NASPE supports that view in its National Standards for Sport Coaches: Quality Coaches, Quality Sports, which states that coaches should “never use physical activity or peer pressure as a means of disciplining athlete behavior.”

Examples of the inappropriate use of physical activity include:

• Withholding physical education class or recess time for students to complete unfinished school work or as a consequence for misbehavior.
• Forcing students to run laps or perform push-ups because of behavioral infractions (e.g., showing up late, talking, and disruptive behavior).
• Threatening students with physical activity or no physical activity (e.g., no recess, no game time), and then removing the threat because of good behavior.
• Making students run for losing a game or for poor performance (e.g., missing a foul shot, dropping the football)

What is even more interesting (and relevant) is that the TEXAS Department of State Health Services recommends the following policy to schools in that state:

Experts say there are serious consequences to using exercise as punishment:

Our attempts to build positive attitudes toward exercise is a way to maintain physical and mental health and to control weight, but the message we are sending our youth is that exercise is unpleasant and used as a weapon; as something unpleasant and to be avoided.

When we use exercise as a form of punishment (“You’re late; do 20 push-ups”) we are promoting negative attitudes toward exercising that carry over into adulthood. The WHO tells us that American adults are now sitting on average eight hours a day, leading to an array of premature diseases. (source)

Others say it is important to distinguish between consequences and punishment:

As James Lehman says “You can’t punish kids into doing acceptable behavior. Consequences are a preferred response to inappropriate behavior because they establish a sense of right and wrong.” In other words, punishment is designed to make a kid “hurt” in the hopes that they will remember that hurt and hopefully not do it again. Consequences, on the other hand, are designed to help a child learn from their wrongdoing, and to see what he or she can do differently the next time a similar situation comes up.

Using exercise as a response to child behavior problems is more of a punishment, as it generally pushes a child to the point of exhaustion or, at the very least, soreness, in the hopes that the child will remember that physical strain and not do things like lie or refuse to do chores next time. The trouble with this is that the child is not learning what is intended. Let’s say your child curses at you and you decide to have him run laps. To paraphrase James, this is ultimately ineffective because your child is learning how to run miles rather than what he can do instead of cursing at you next time he feels frustrated. (source)

Another issue? The practice can be dangerous:

There have been stories in the news recently about parents, coaches and schools using things like running, push-ups or other exercises to address behaviors like tardiness, lying or general disrespect in children.  These types of punishments can have a wide range of physical effects, such as asthma attacks, dehydration, joint problems, heat exhaustion, seizures — or even death. (source)

Considering that Americans are more sedentary than ever – and that includes our youth – making exercise a negative experience by using it as punishment just isn’t a good idea.

Editor’s Note: I wanted to run this story because I think people need to be aware of it. With that said, I don’t totally agree with Lily’s take on this. I had to do push ups in school anytime I didn’t speak the English language properly. For instance, if I said “yeah” instead of “yes” I owed ten. Those push ups were performed in the class room and in front of everyone else. It was humiliating at times but it toughened us mentally and physically. Plus it taught us to talk like educated people instead of idiots. That was at a private school to be fair, but we were taught discipline and I feel that it has benefited me later in life. I feel that part of America’s problem is that people are too weak-minded. I don’t know that this is the best course of action, because you will find those that push it too far, but I don’t think it is as terrible as some are saying. What do you think? -Dean Garrison, Editor