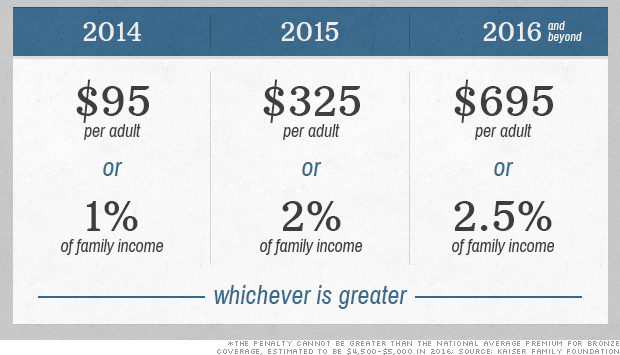 Recently it has come to light that Americans are stupid, according to the architect of the Obamacare program. And for those who missed it, he said it twice, so he must really mean it. 🙁

Well, if that is the case, and we really are stupid, we are simply following our leaders.

How many people actually signed up for Obamacare (the Affordable Care Act) last year? No one really seems to know but it’s clearly not what they had hoped for. There are claims and official statistics and then there is a simple reality.

The system is totally corrupted and run by the totally corrupt. It is so screwed up that it has been set up to even fool the crooks who hoped to take advantage of it.

The AP reported in July that 11 of 18 fake applications were accepted and able to get subsidized health care. The discovery was the result of a GAO sting.

It seems that the system is so complex that it also has the potential to fool even a stupid government. And, again, they call us stupid?

Now, the government thinks it can get more people to comply with socialized health care by raising the penalty for those who do not.

They really are a special kind of stupid, aren’t they?

Americans will see their bank accounts shrink if they don’t sign up for Obamacare in its second enrollment season.

Americans who decide not to enroll will face a penalty of $325 per person, more than tripling the $95 penalty those who did not enroll had to pay the first time around.

Children under the age of 18 will be fined $162.50. The maximum amount an uninsured family

will be penalized is $975 under the flat-rate method.

“The penalty is meant to incentivize people to get coverage,” Laura Adams, senior analyst

of InsuranceQuotes.com, told CBS News. “This year, I think a lot of people are going to be in for a shock.”

I guess the penalties do not apply to the non-Americans who are pouring in through the southern border looking for benefits. Did you know that most (legal and illegal) immigrants are on welfare?

We are already being penalized enough.

If you aren’t holding your republican legislator’s feet to the fire then you probably deserve the penalties. They have made many promises but they need to be reminded of those promises, and reminded often. If you think the new penalty is bad, just look at what you have to look forward to next year.

So what do you think of the new and improved penalties for those who do not comply with the system?

Are you more likely to comply now?