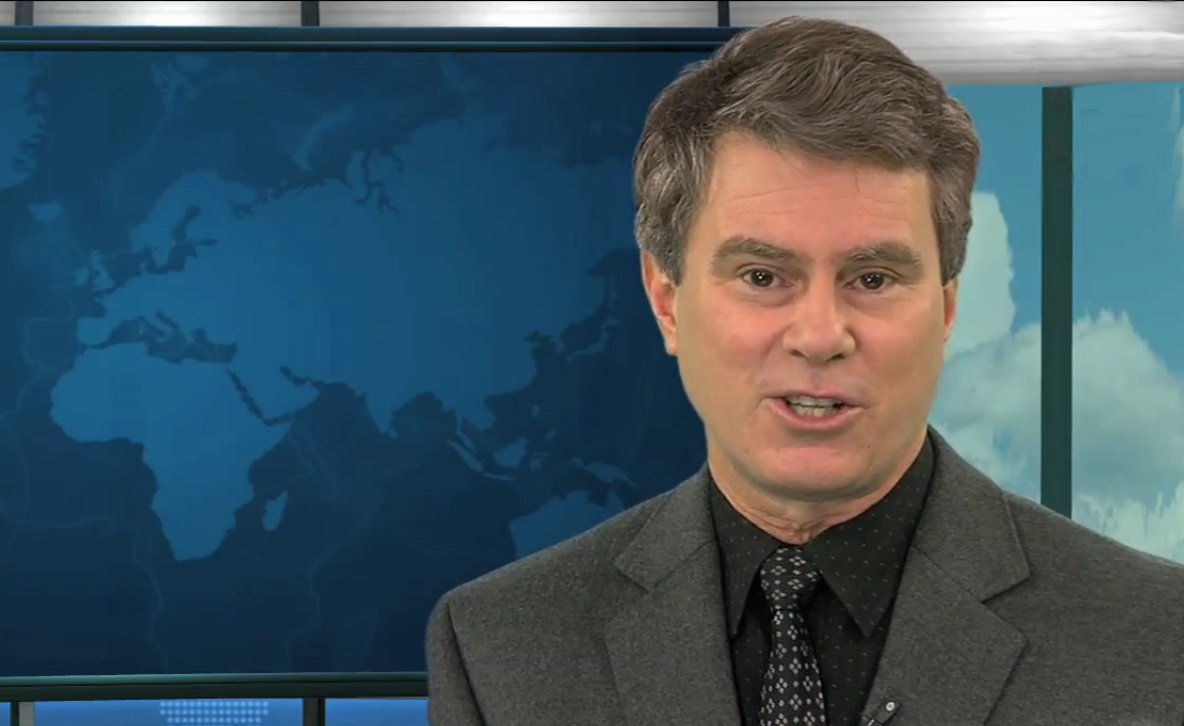 When we talk about tyranny we often associate it with images of Adolf Hitler or Joseph Stalin. But as Bill Whittle notes in the following Firewall commentary, in modern-day America tyranny manifests in many different forms and takes on many different faces.

And unlike despots of the past, the faces of modern day tyrants are smiling and look completely innocent, but their sinister intentions can be seen by their actions.

They have, as Whittle warns, weaponized the government with the end game being the complete stifling of free speech. Because once they shut down the flow of information and open discourse it is they who will control the narrative.

They don’t like being told what to do, or to think — the way nice people do. So she has been ordered to weaponize the government against unregulated speech — we don’t call it “free speech” any more because that term is archaic and also probably racist.

First, regulate everything. How on earth with people like Ann Ravel and, for that matter, the President of the United States, ever be able to feel secure when the American people are just running around starting businesses willy-nilly, or irresponsibly making internet videos that don’t conform to the Official Truth, or reading news stories — “news stories!” — on places like Fox or the Drudge Report.

No, the idea of something being unregulated — like, say, the internet — is anathema to these control freaks, so the chance to regulate something — anything — is good to go right out of the gate.

To the modern tyrant the battlefield is everywhere and nowhere has it become more apparent than in cyberspace, where soldiers of the machine who claim they are just following orders actively work to supplant and undermine the voice of the people.

As Whittle highlighted in the video above, government officials are working to discredit anything that is not part of the mainstream narrative.

They’ll use the Federal Elections Committee to shut down any free political thought. They’ll use the IRS and the threat of prison to intimidate organizations and individuals that don’t tow the party line.

But they aren’t just targeting the organizers or those who produce content and videos that run counter to their ideals. They’re coming after the people as a whole. Your social network pages, forum comments, emails, and phone calls are being monitored .

Moreover, there is clear evidence according to a Department of Homeland Security insider that the very communities where people get together to share ideas are being targeted en masse by paid disinformation agents whose sole purpose is to destroy the credibility of the message through targeted web site takedowns and direct attacks against their users.

Then, you will see the internet being regulated in a manner that will serve only the agenda of this administration. Either right before or during these events, so-called citizen journalists will be particularly vulnerable. Watch for a serious crackdown of bloggers, online news publications and websites, but not in the way that will be immediately obvious.

The ‘plumbers team’ have coordinated their efforts with Internet Service Providers to identify the people like you and others who publish their information on web sites.

At first they will cite violations of terms of service. Then, they will select a few ‘troublemakers’ and identify them for criminal prosecution. Others will experience hacking and other electronic attacks. And during all of that, there will be the Obama team flooding the internet with misinformation and disinformation. In fact, that is already taking place.

The attacks are coming from all sides – this is asymmetric warfare against the American people.