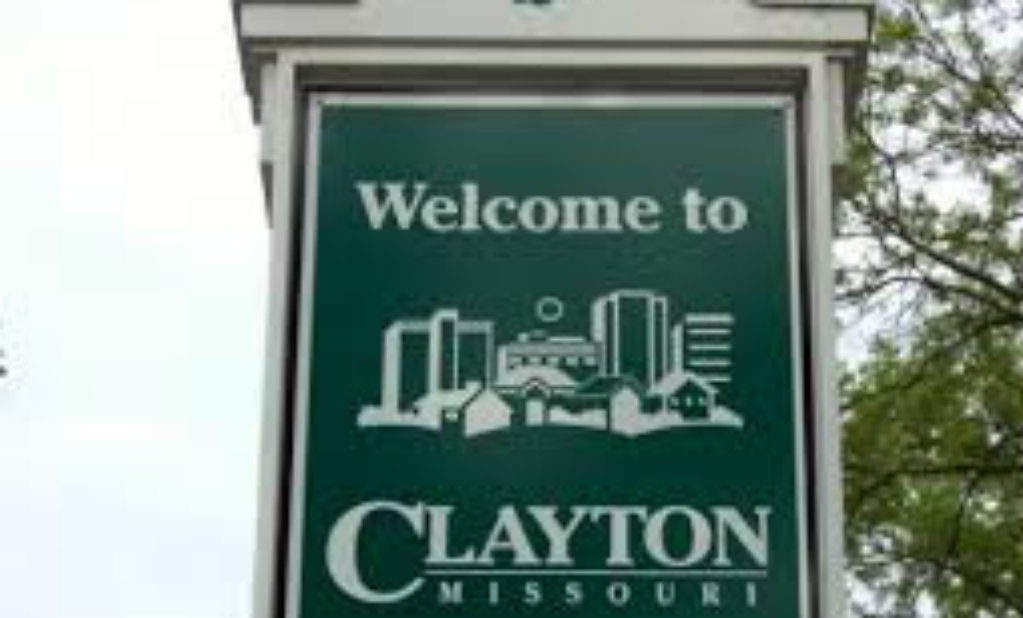 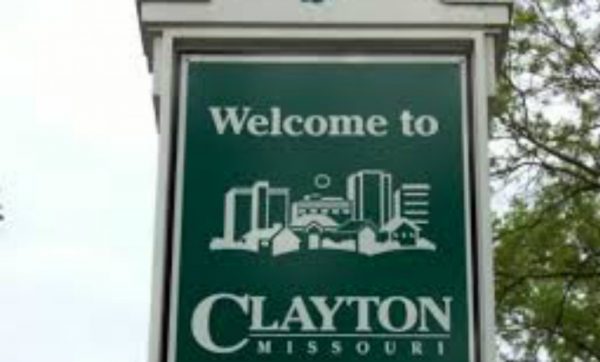 Protesters in Clayton, Missouri are training to “shut down” the town in the aftermath of the Grand Jury decision on the shooting death of Michael Brown by engaging in acts of civil disobedience.

During a meeting last night in south St. Louis, the demonstrators agreed that they “want to hurt Clayton economically” by blocking traffic and occupying other public spaces on the next working day after the announcement is made, according to a Fox 2 report.

Reporter Roche Madden said the meeting was designed around “turning their training into action” and that it was one of several similar meetings that had taken place in recent days.

The group expects hundreds or even thousands of individuals to take part in the action, adding that they will be “full of rage if there is no indictment.”

Smaller groups will fan out and attempt to block highway exits, while, “There was discussion that if they tried to stop trials in courtrooms they could spend a lot more time in jail than just for blocking traffic,” according to Roche.

Video footage of the “training” shows protesters rushing to form a crowd, presumably a method of blocking traffic.

Don’t Shoot Coalition Co-Chair Michael McPhearson asserted that the demonstrators were not planning violence, while Clayton police refused to comment.

Police departments across the region are preparing for potential unrest in response to the widely expected acquittal of Officer Darren Wilson, whose altercation with Michael Brown sparked weeks of unrest and rioting in Ferguson, Missouri earlier this summer.

St. Louis area schools and townships are also advising residents to stock up on water, food and medicine before the Grand Jury verdict is announced.

As we reported last month, a source within the Missouri military revealed that troops were conducting drills “to prepare for riots in Ferguson & St. Louis very soon” and that authorities were even planning to shut down airports if the disorder got out of control.